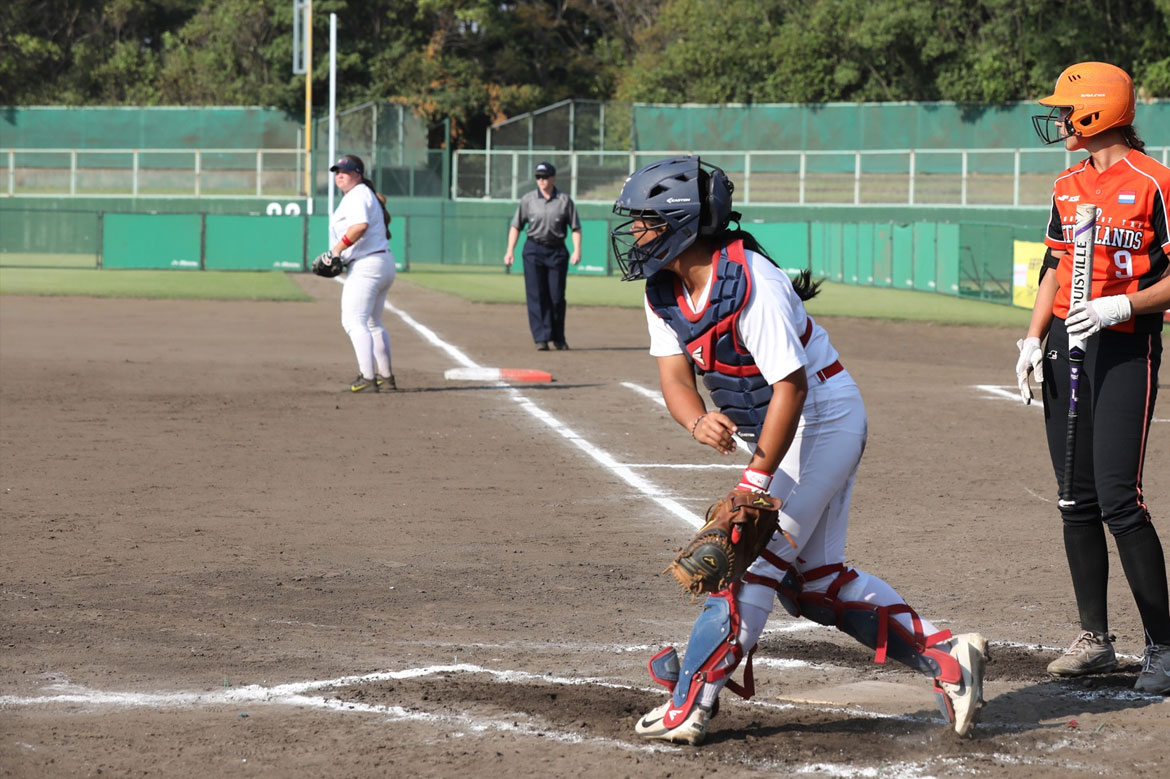 Cheska Altomonte and the RP Blu Girls rallied back with a huge sixth-inning to buck the Netherlands, 5-4, Sunday afternoon at the Akitsu Stadium in Narashino City, Japan.

“I just told the girls to refocus as I know that our girls’ team can really hit. They were just off yesterday,” shared head coach Randy Dizer after their deflating losses to Puerto Rico and Mexico yesterday.

“They are world-number one or two in rankings every year. We’ll just take the game one inning at a time and with hard work and determination and have fun at the same time,” added Dizer.

Down by a run entering the sixth, 3-4, the Filipina batters caught fire.

The Filipinas then pinned the Dutch on defense – including a huge double play at the bottom end of the sixth inning.

The win evens the Philippines’ slate to 2-2 heading into their showdown with defending champions USA. The game will take place on Monday, August 6, at 5:00pm.