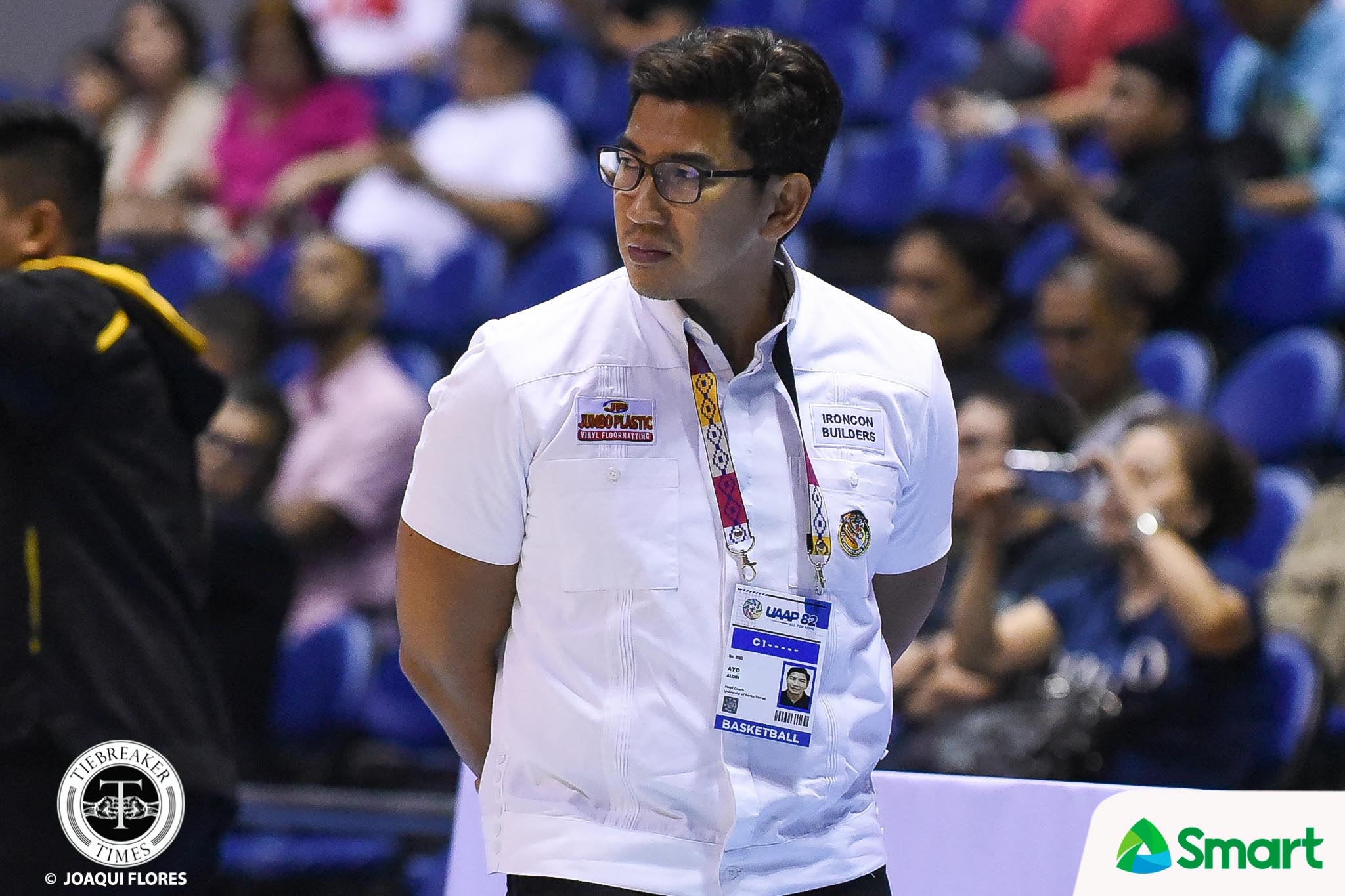 The Commission on Higher Education has stepped in to help handle the ongoing Bicol bubble gate involving the University of Santo Tomas Growling Tigers.

After being left out of the first meeting between the Joint Administrative Order group and the University of Athletic Association of the Philippines last Monday, CHED, through the request of the league, was added to the second meeting last Wednesday.

The reason of CHED’s inclusion is fairly simple — all members of the UAAP are part of the tertiary education system. At the end of the day, they are still varsity teams — not professionals.

Based on the guidelines by CHED, no college student is allowed to participate in school activities outside of the study-from-home set-up. This includes organized training for varsity teams as well.

But last week, it emergedd that the Growling Tigers had allegedly been holding in a training camp in Sorsogon since June.

For CHED, if there is one party that is liable for all of this, it is UST itself.

Still, there’s a process that needs to be followed before a verdict can be reached. That is why CHED is patiently waiting on the school’s findings.