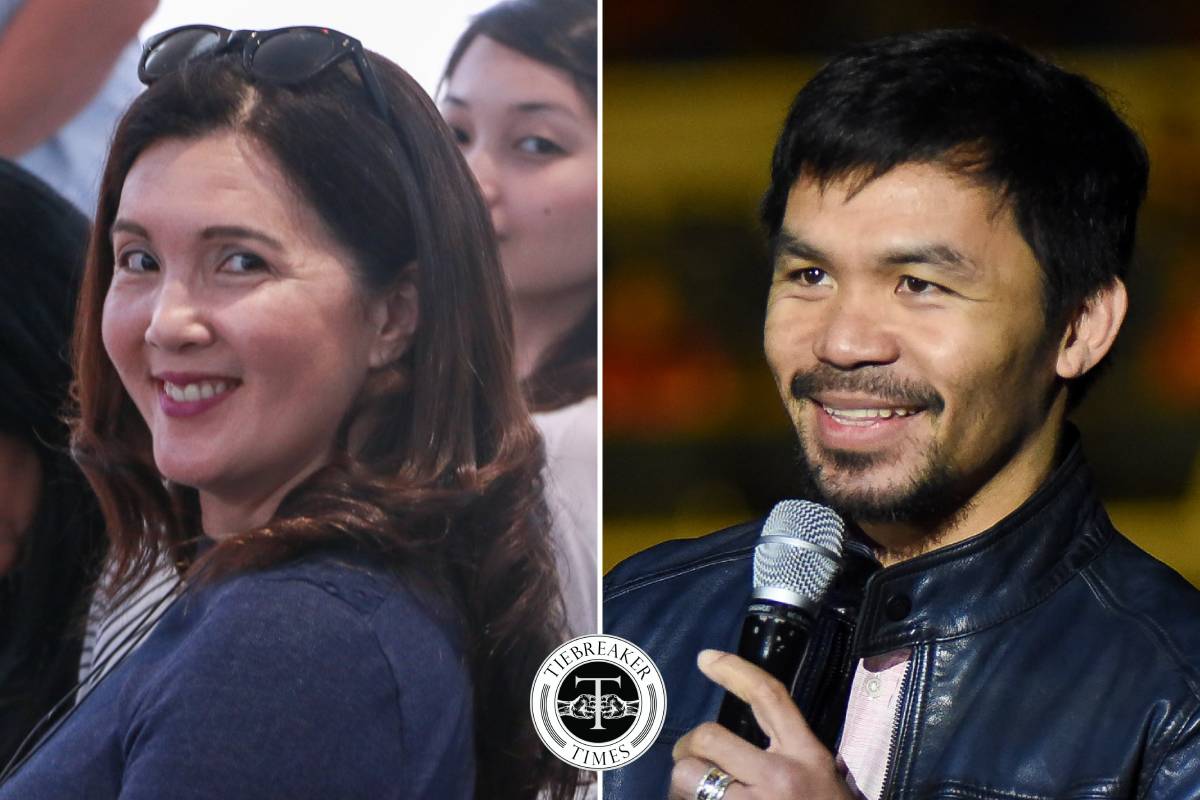 For the past year, Senator Manny Pacquiao has been batting for the formation of a Philippine Boxing and Combat Sports Commission — an agency that will focus on the protection of professional boxers and combatants.

But Senator Pia Cayetano wondered, isn’t that the job of the Games and Amusements Board?

During a plenary session on Senate Bill 2077, Cayetano made sure to ask Pacquiao that.

“Given that there’s a high risk that every boxer and combat sport athlete subjects himself to, then my question is, isn’t this being addressed by GAB? Because that’s the job of GAB,” said Cayetano, herself a champion for sports.

Since 1951, GAB has had a commission that focuses on boxing, wrestling, mixed martial arts, and other combat sports.

It is not just combat sports that are being overseen by GAB, as it also regulates all the professional sporting leagues in the country, as well as, the supervision of horse racing and cockfighting.

GAB, though, already has a partnership with the Department of Health for the healthcare of all pro athletes.

Pacquiao is asking for P150-million to build the proposed agency of his. Besides boxing, wrestling, and mixed martial arts, other sports that will be governed by the PBSCS are muay thai, taekwondo, arnis, pencak silat, jiujitsu, kickboxing, judo, karate, sambo, fencing, and wushu.

Cayetano then asked, wouldn’t it be senseless to fund a new agency in a time of a pandemic?

“Our basis has to be factual if we want to remove the powers over one sports agency and create another agency altogether. I mean, the creation of new agencies always has to be justified because there’s never enough resources.”

In this article:Games and Amusement Board, Manny Pacquiao, Philippine Boxing and Combat Sports Commission, Pia Cayetano 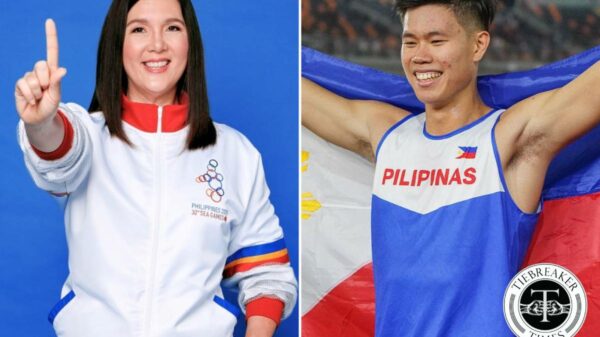 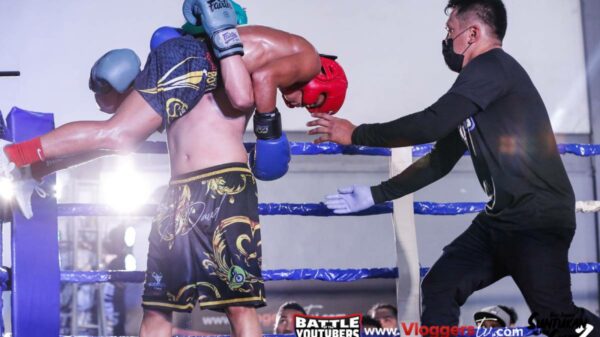