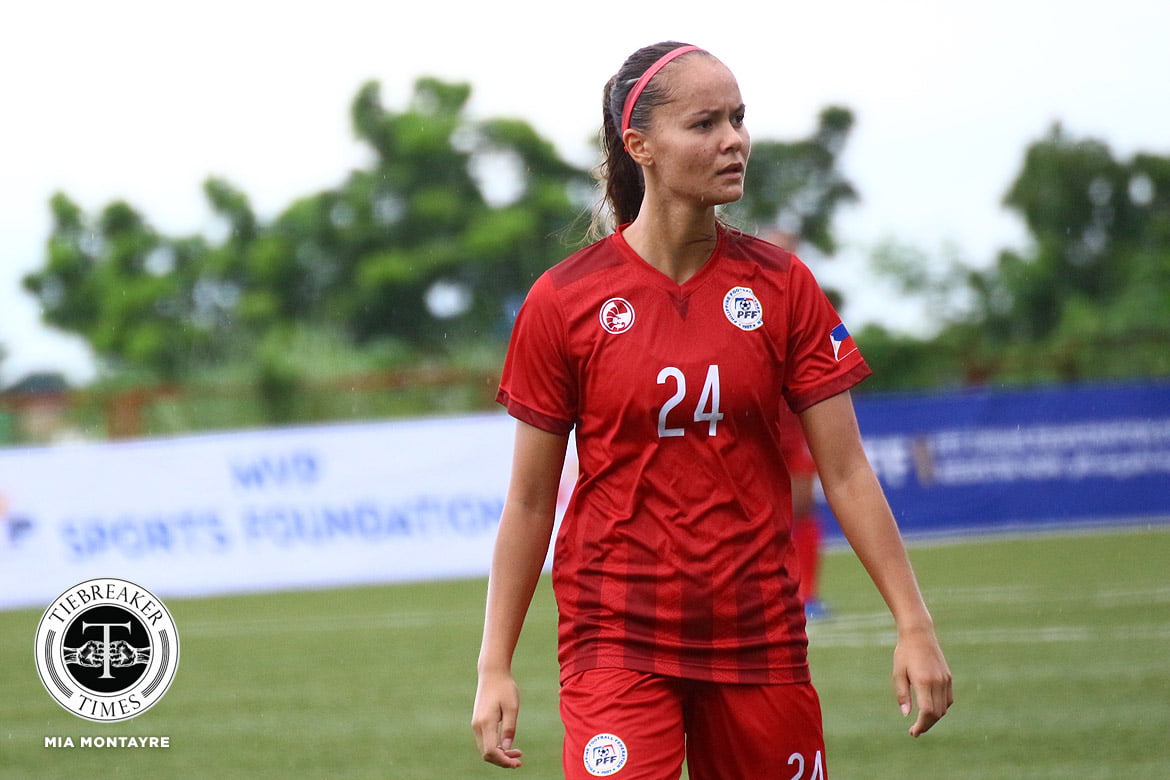 Football has returned to the European nation after being badly hit by the coronavirus earlier this year with the new season kicking off last month.

Pomigliano is currently on top of the league table with two wins and a draw. The club based in Naples has also started their Coppa Italia campaign where they are grouped with Bari and Italian champions Juventus.

Graversen has revealed that this is her first professional gig despite having experienced top-flight women’s football back home in Denmark.

The 22-year-old has played alongside Denmark’s best with teams B.93 Pigefodbod, Ballerup-Skovlunde Fodbold, and HB Koge Women but with a semi-professional environment in which she still had to find other means to earn a living.

“To be able to focus one-hundred percent on football and not having to have a job beside football is a blessing not everyone is lucky enough to achieve,” she emphasized.

The Philippine defender featured in an international friendly against Macau last year and was also named to the national squad for the 2019 Southeast Asian Games.