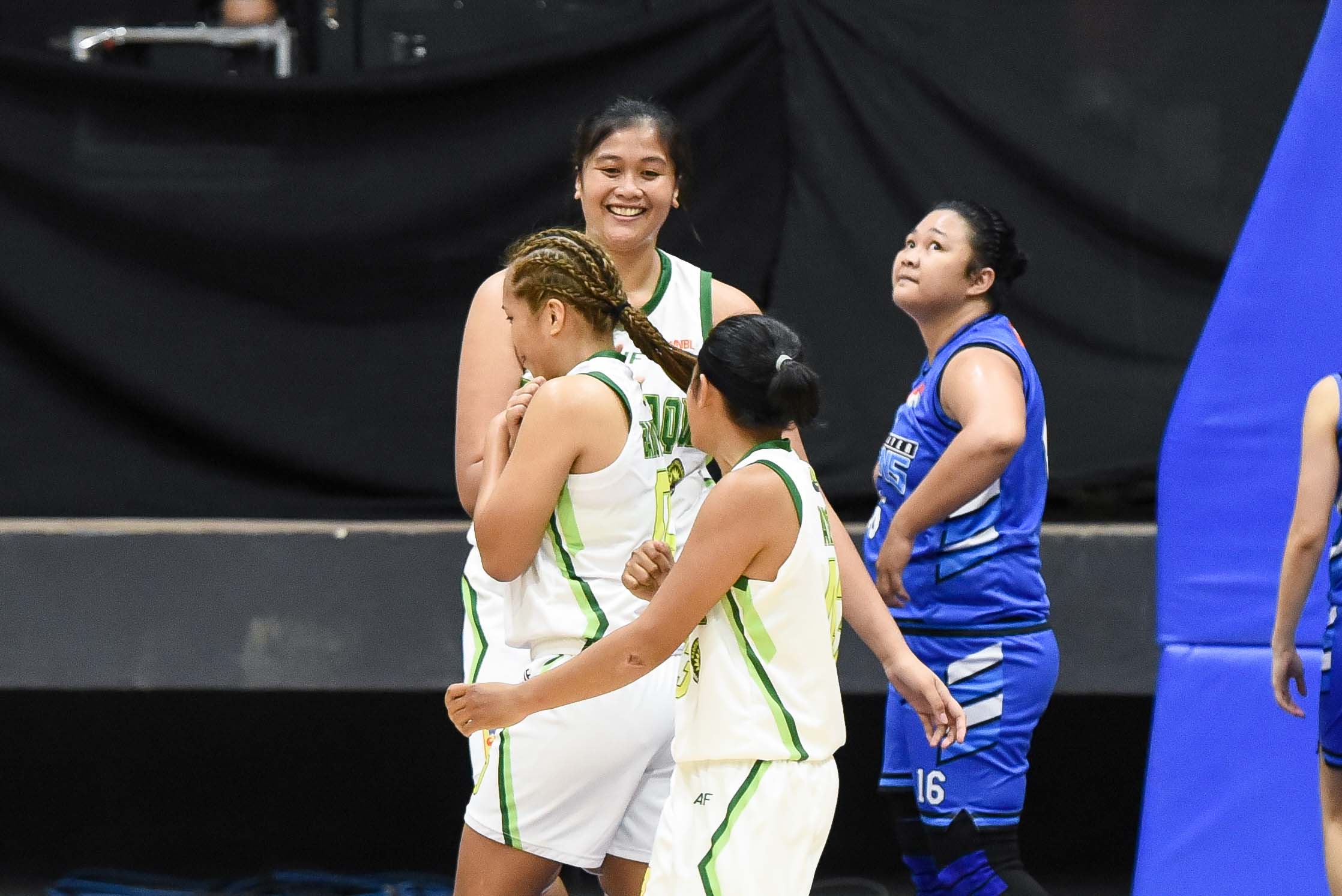 Parañaque maintained its unbeaten run after blasting Pacific Water by 41, 76-35, in the Pia Cayetano WNBL Season 2021 at the Bren Z. Guiao Convention Center in San Fernando, Pampanga on Saturday. 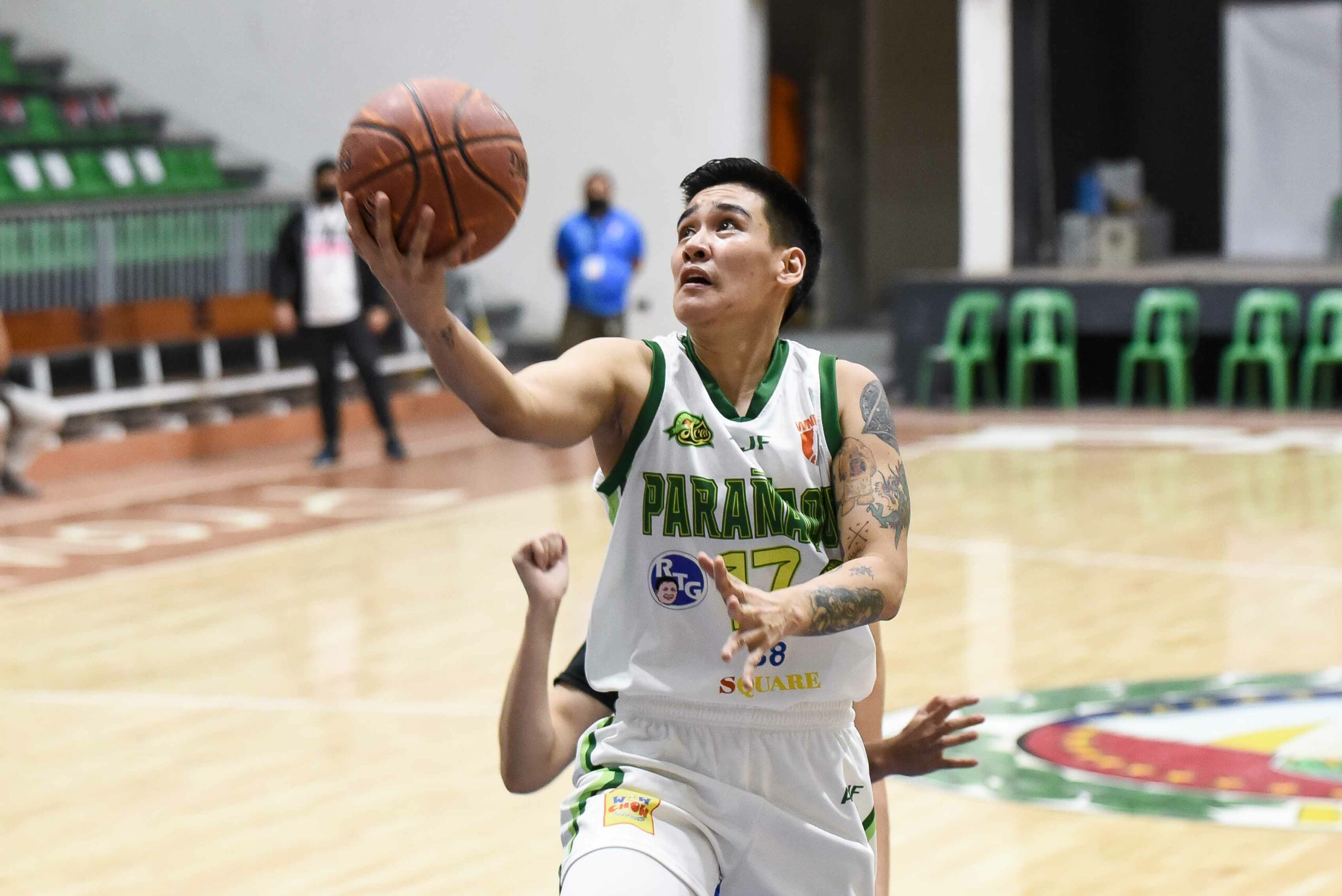 Allana Lim led the domination for the 5-0 Lady Aces, unloading 17 points on an 8-of-13 clip from the field with 14 rebounds and two steals.

Clare Castro, who just returned from national team duties, started the breakaway for Parañaque back in the opening quarter.

Already ahead by six, the 6-foot-5 center buried back-to-back baskets to put her squad ahead by double-digits at the end of the period, 22-12.

And it was all Lady Aces after that as they erupted for 21 points in the second frame while holding the Queens to just five to establish a 26-point margin at halftime, 43-17.

Castro finished with 12 points, six rebounds, and a block in just 13 minutes of action. Jenina Solis had nine points and seven rebounds. 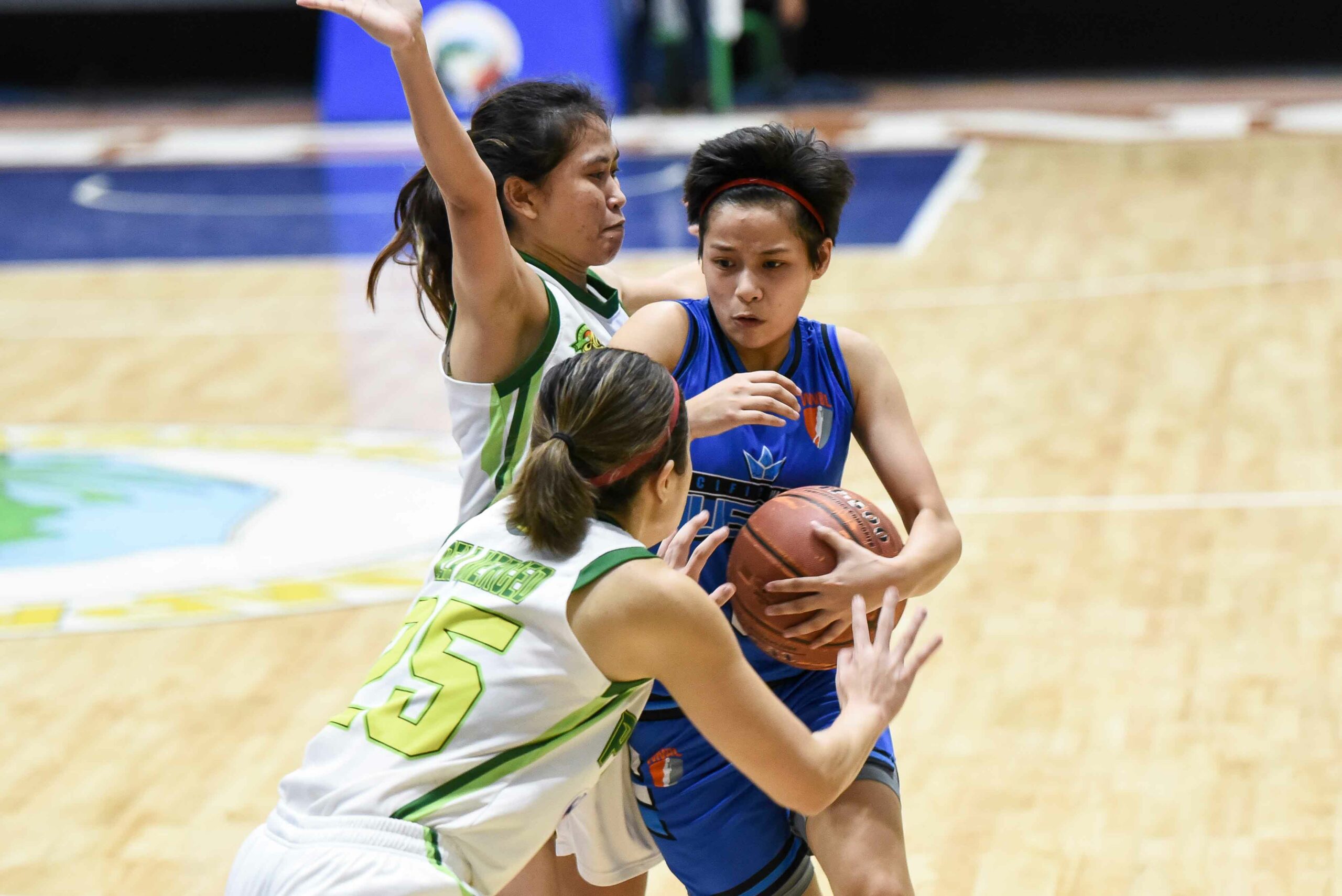 Nobody from the Queens reached double figures as Jolina Go was stifled to just eight points on 2-of-8 shooting.

Cara Buendia attempted 14 shots but made just three to finish with seven points and six rebounds.

Snow Peñaranda, the leader of the Queens, did not suit up.

Pacific Water fell to rock bottom at 1-5, but will have a chance to bounce back tomorrow when it clashes with Taguig at 11:15 am.