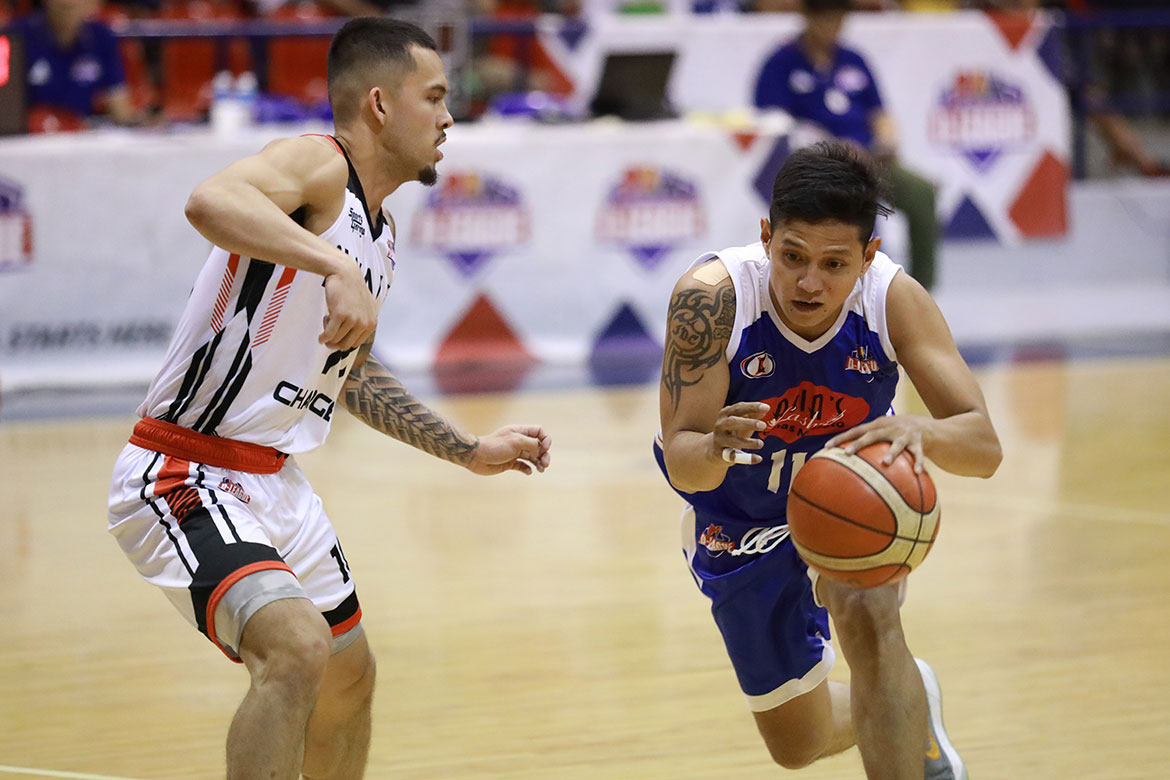 James Castro drilled the go-ahead lay-up with 46 seconds left to play to save the Soldiers in the endgame.

The diminutive guard finished with 13 points, five rebounds, two assists, a steal, and a block in the win that enabled Asia’s Lashes to lock the third seed in Group A entering the next round.

Jeson Delfinado also had 13 points ad he was the only other double-figure scorer for the Soldiers.

Coach Alvin Grey, though, is far from impressed despite the victory, as he’s disappointed with how his wards became complacent especially after building the eight-point lead.

Axel Iñigo had 18 points and three assists to lead iWalk. The former FEU Tamaraw had a chance to send the game into overtime but his one-handed shot missed as time expired.

Bernie Bregondo added 13 points and seven rebounds while JP Belencion chimed in 12 markers and five boards in the defeat that booted the Chargers out of the playoff race (2-4).