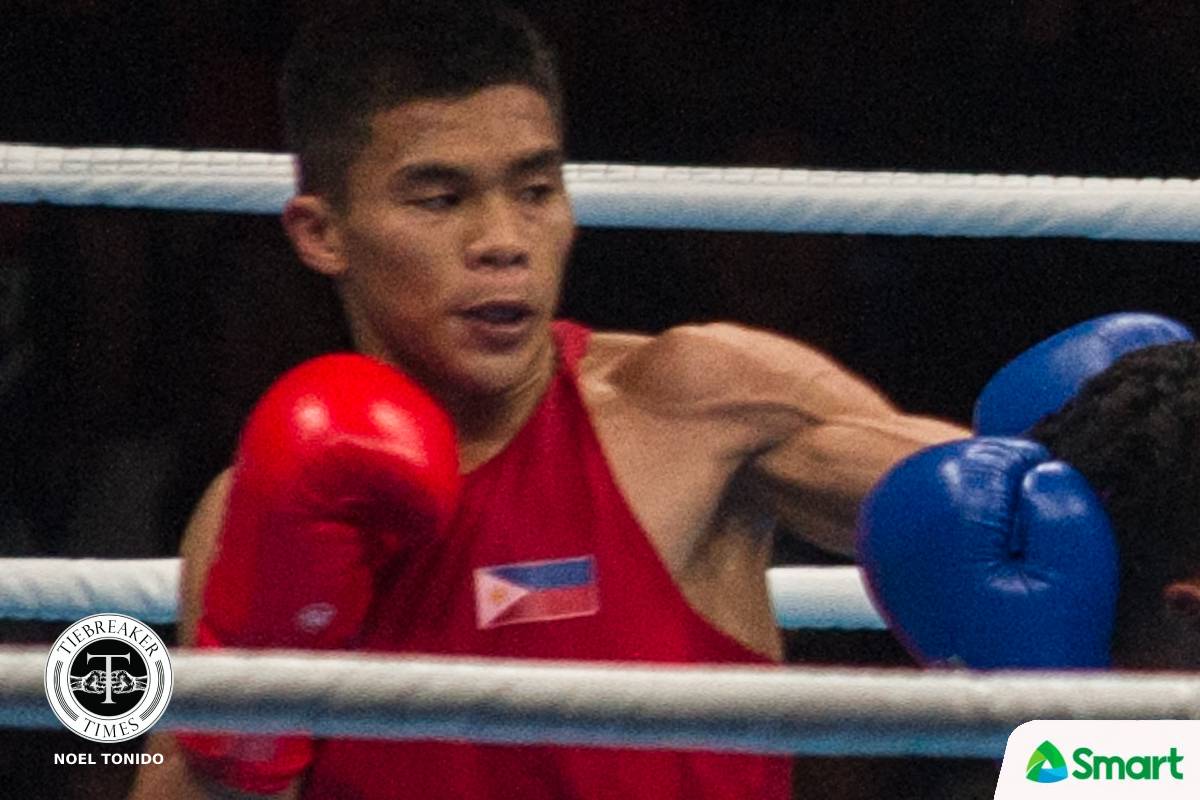 Carlo Paalam’s right hit made the difference, as he took a lopsided unanimous decision win against Algeria’s Mohamed Flissi to advance to the Olympic Boxing’s men’s flyweight quarterfinals, Saturday at the Ryōgoku Kokugikan.

Despite facing a pugilist eight years his elder, the 23-year-old native of Bukidnon, picked his sports in the opening round. He landed a bevy of body shots to get some points on the board.

Still fresh in the second round, Paalam went on the aggressive, landing a 1-2 combination. Then later on, he made a stinging right jab that momentarily stunned Flissi.

It was all Paalam in the third stanza en route to another decision win across all scorecards.

Paalam is starting to find his groove, clearly. This triumph was more impressive than his first round encounter against Ireland’s Brendan Irvine.

Up next for Paalam is Uzbekistan’s Shakhobidin Zoirov in the quarterfinals. Zoirov defeated Cape Verdean’s Daniel Varela de Pina earlier in the day.

Zoirov is the gold medalist in the 2016 Rio Olympics.