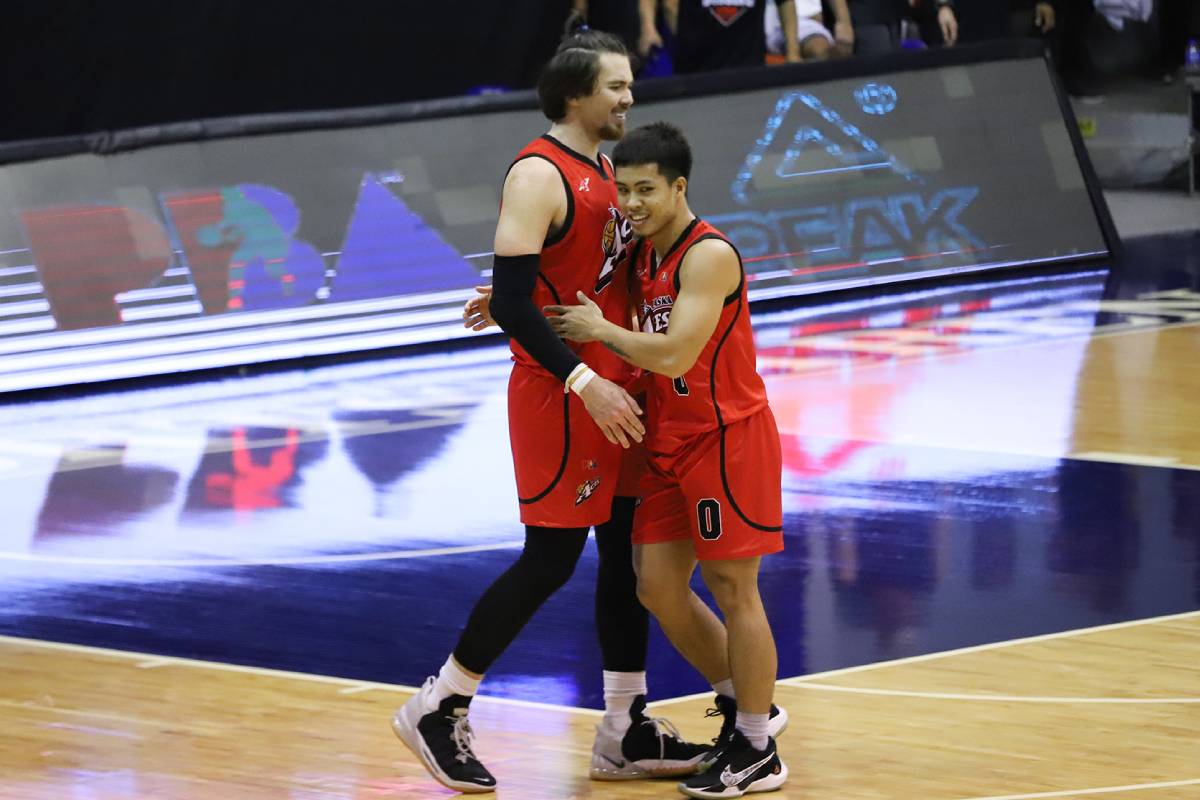 Anxiety filled the Milkmen camp with 1:33 left in the third canto when the 6-foot-5 bruiser crumpled to the floor. He was clutching his right knee after landing awkwardly from a rebound play. Brondial had to be helped out of the playing court.

Such a scary scene brought flashbacks of what happened during the season resumption last year in Clark, Pampanga.

Back then, Alaska was also playing in the first game of the restart, albeit against TNT. And the team eventually lost one of their top defenders in Kevin Racal after his knee wobbled while playing defense early in the third quarter.

The Letran product did not return to the game and left the bubble days later. Tests found out that he had torn his right anterior cruciate ligament.

Cariaso did not worry the same way he did with Racal last year with Brondial, since team medics told him he could return.

“No. Because he was able to come back. So I was happy when I was told that pwede raw siyang bumalik even after the injury,” he said.

The veteran mentor brought Brondial back with 5:45 left in the game. At the time, the Aces were trying to stave off a Bossing uprising.

“So I put him in there at the end for a few more minutes to give Yousef [Taha] a rest,” explained Cariaso.

The seven-year pro out of Adamson finished the game and helped his side collect the rousing 103-77 victory. He finished with a game-high 10 rebounds, along with six points and three assists in over 24 minutes of play.

“He’s one of those warriors for me that I appreciate because he’s always ready.”