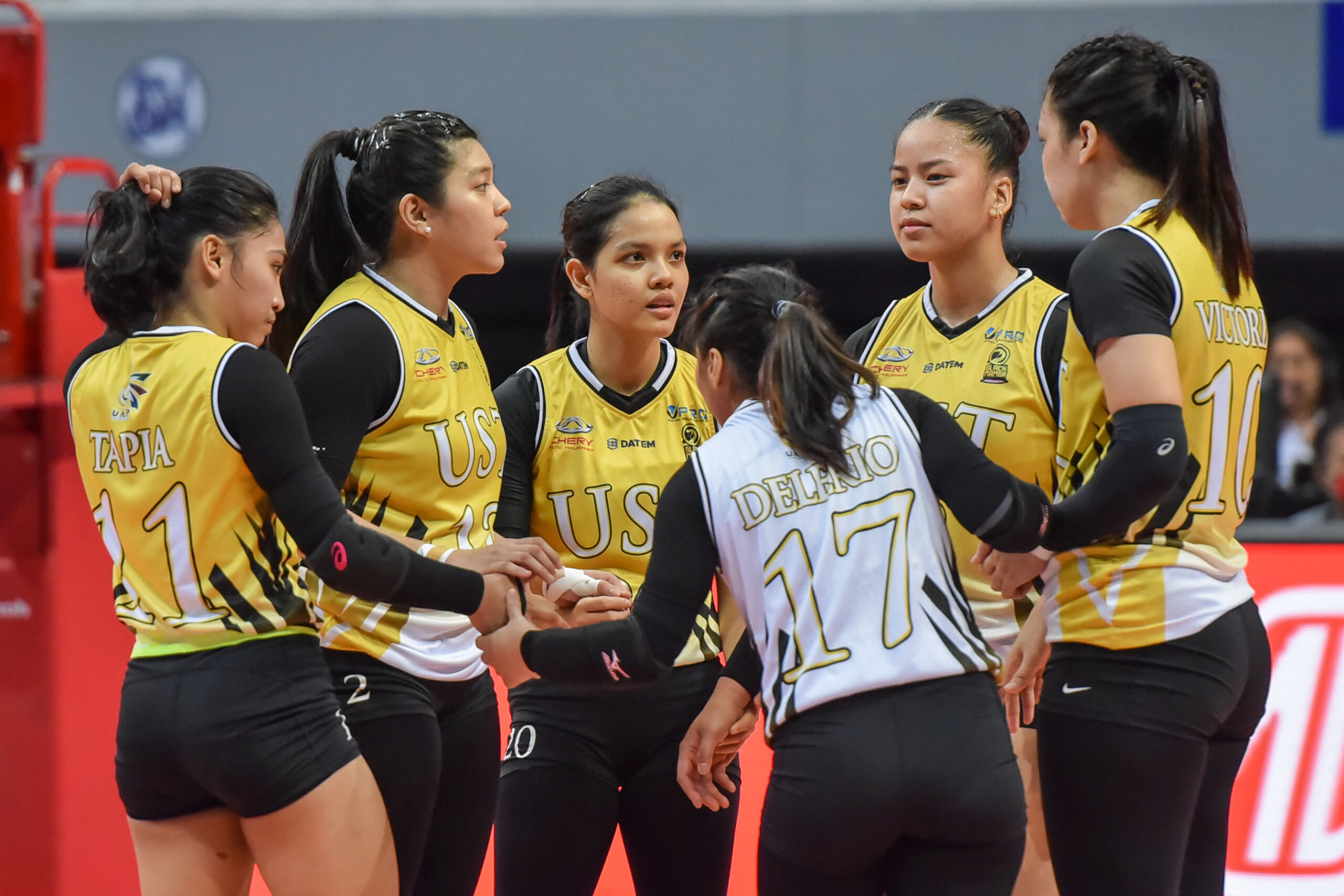 University of Sto. Tomas head coach Kungfu Reyes decided to stick to the positives after the Golden Tigresses once again figured in a tough five-setter against Adamson University in the opening of the second round of the UAAP Season 84 women’s volleyball tournament, Thursday.

Prior to this match, UST – who now took part in a total of three five-setters in eight matches played – emerged victorious in two five-setters in the first round against De La Salle University and Adamson.

According to Reyes, these close encounters are proving to be really valuable for his young team in the long run. Moreover, he believes that these experiences will teach his team something that they could not get in the team’s training sessions. 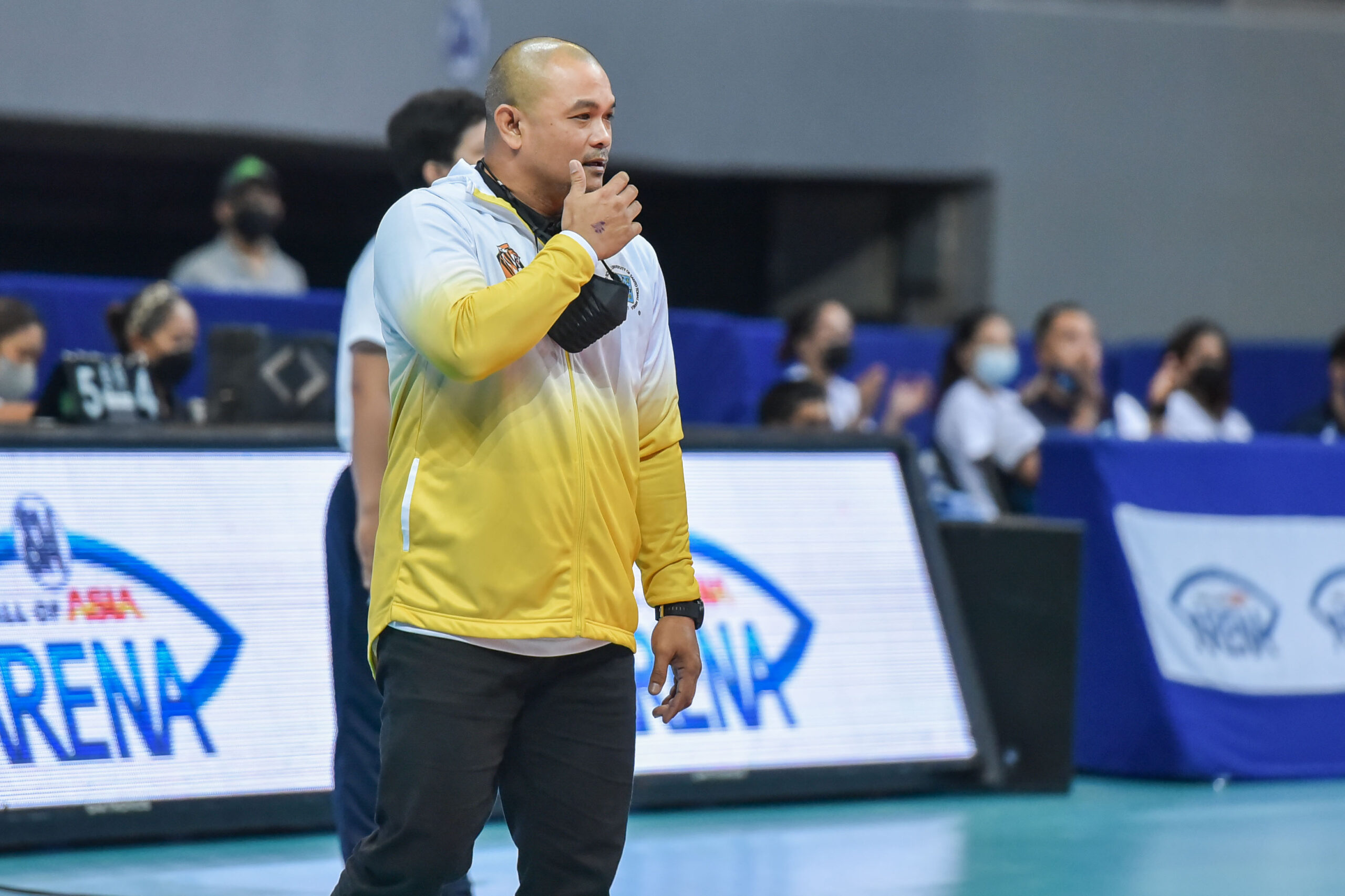 UST fumbled a six-point deficit in the opener before falling prey to Adamson’s offensive schemes in the second set. Fortunately for the Growling Tigresses, Laure’s supporting cast came alive in the next three frames to reverse the outcome.

Laure scored 21 points in the win that put UST at 6-2 while Camille Victoria and Ysa Jimenez added 16 and 13 points, respectively. Also making their presence felt are Ypril Tapia and KC Galdones with seven points each.