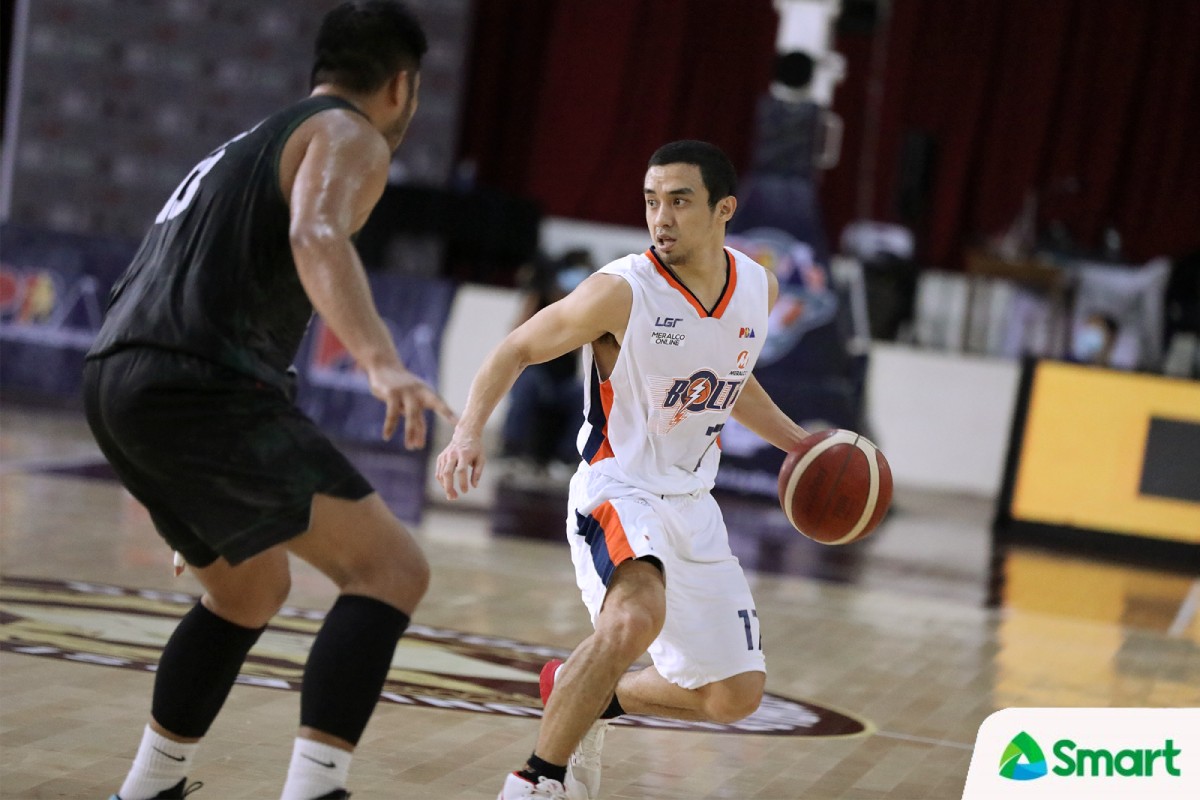 Anjo Caram hasn’t really played that much in the 2021 Honda PBA Philippine Cup. In fact, he only averaged 10 minutes and 20 seconds of game time prior to Wednesday.

But when needed the most, the diminutive guard would definitely deliver.

Thursday was proof of that when Meralco jumped back into the action after a week-long layoff opposite the skidding yet gutsy Terrafirma.

The Bolts came into the match undermanned as it missed three players, namely Chris Newsome, Cliff Hodge, and Raymar Jose.

Worse, the rotation lost another piece two minutes into the game as Aaron Black suffered a hand injury and never came back. 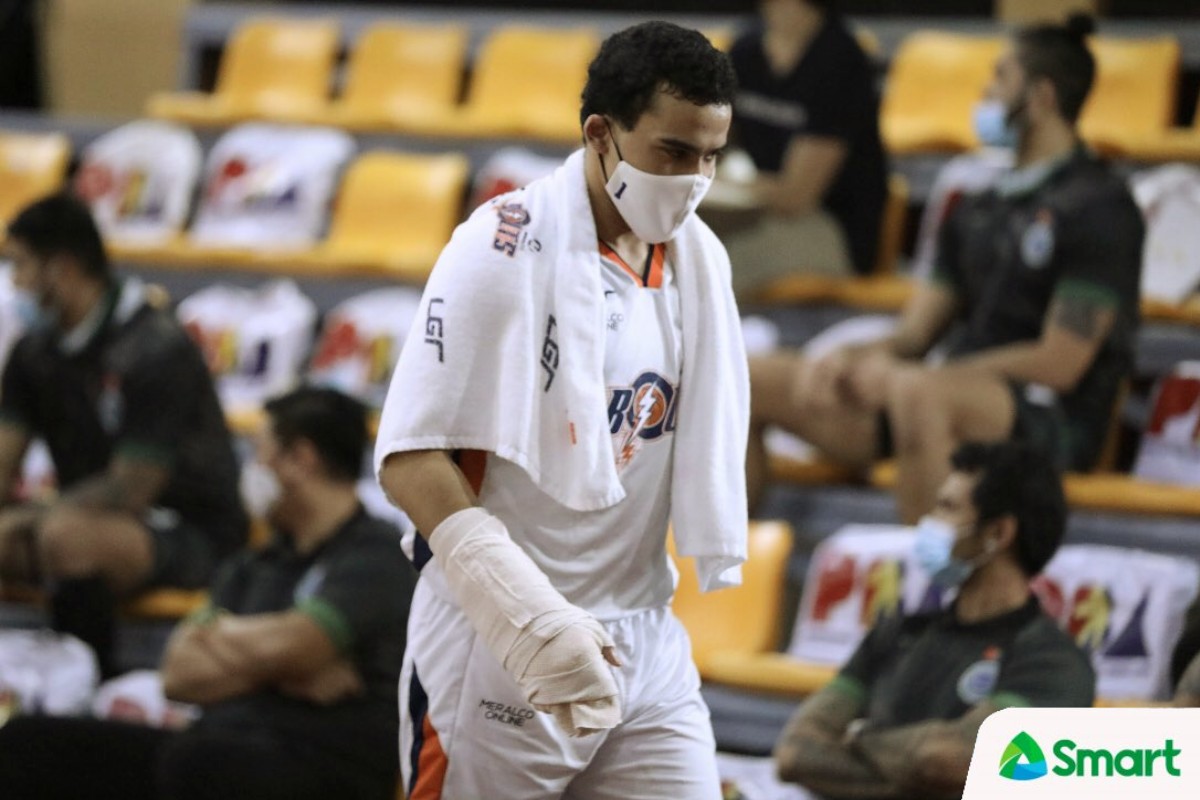 So, that meant bench players would log in longer minutes. And they didn’t take the opportunity for granted, especially Caram himself.

The 30-year-old produced a conference-high 13 points on 3-of-4 shooting from beyond the arc. He also had five assists, three steals, and a rebound.

And his efforts did not go for naught as Meralco won, 95-83.

“It feels great,” said Caram, who played for over 33 minutes.

“My job with this team is to be ready lang whenever Coach (Norman Black) calls me to play inside.”

Head coach Norman Black delighted in the contribution provided by the eight-year pro, who was just averaging two points prior to Thursday.

“I’m really happy for Anjo stepping in and playing great for us today, and being the best player,” said the veteran bench tactician.

Caram, though, said that it was their effort as a whole that made wonders in the victory – their sixth in eight outings – that kept them at second in the standings.

A total of six Bolts finished in twin digits in the win. Four of them came from the bench – Caram, Alvin Pasaol, and vets Allein Maliksi and Reynel Hugnatan.

Quite an effort for a shorthanded crew.

“Pinag-usapan namin as a collective unit na if we want to win this game, we have to do it together. Magtulungan kami inside the court,” he said.

“And that worked for us very well in this game.”