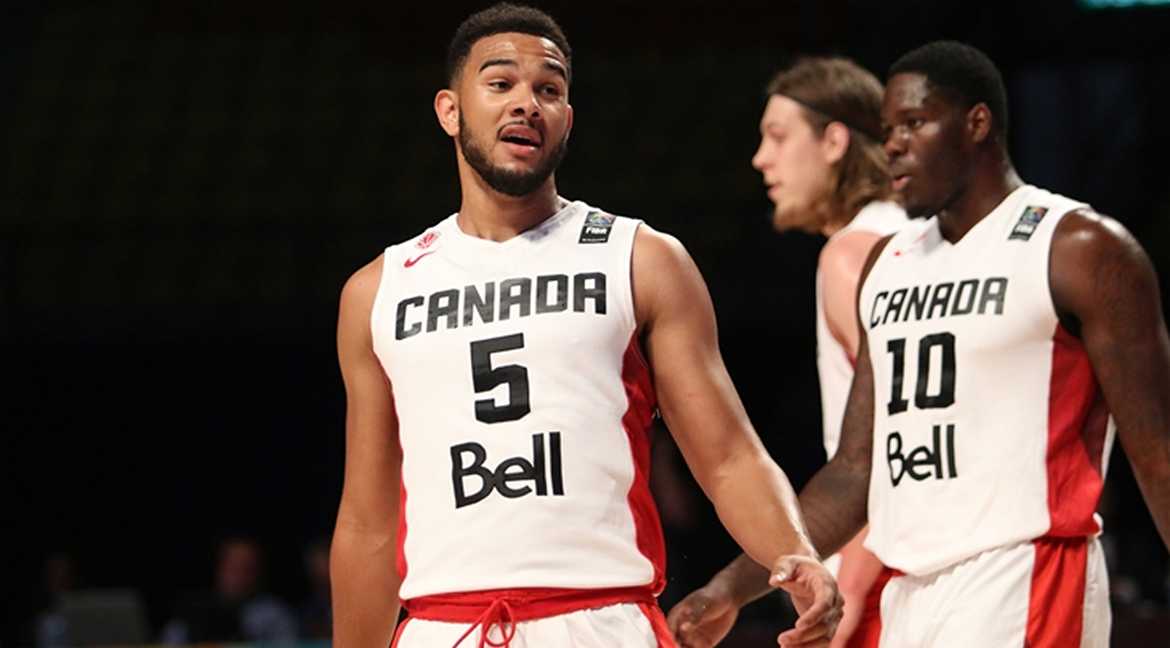 “Everyone has the same dream of going to Rio and every game is going to be very competitive. France and Turkey have a lot of experience, but every team is going to Manilla with ambition,” Joseph said on the FIBA website.

While frustrated that Canada was unable to secure an automatic spot to the Rio Olympics after losing to Venezuela in the semifinals of the 2015 FIBA Americas Championship, Joseph said it is time to focus on the second chance that they have.

“I felt like we were right there, we were rolling, we were playing good, it’s just that one game that cost us from automatically going to Rio. I feel like we have another chance, and this time we got to put that much more effort to make it,” Joseph said.

“It was frustrating as we had maybe our worst game of the tournament at the worst moment. Venezuela outplayed us. In this kind of competition, every team is talented and plays with a lot of passion. It was disappointing not to reach the gold medal and clinch a direct spot to Rio. Now, our minds are focused on Manila. We got to fight for our lives to get a spot to the Olympic tournament.”

Canada is fresh from a five-day training camp that saw 22 players participate.

Canada shall also train in Europe and play exhibition matches with China, Puerto Rico, and Croatia as part of the squad’s preparation for the Manila OQT.

Canada is in Group A of the tournament along with Senegal and Turkey.