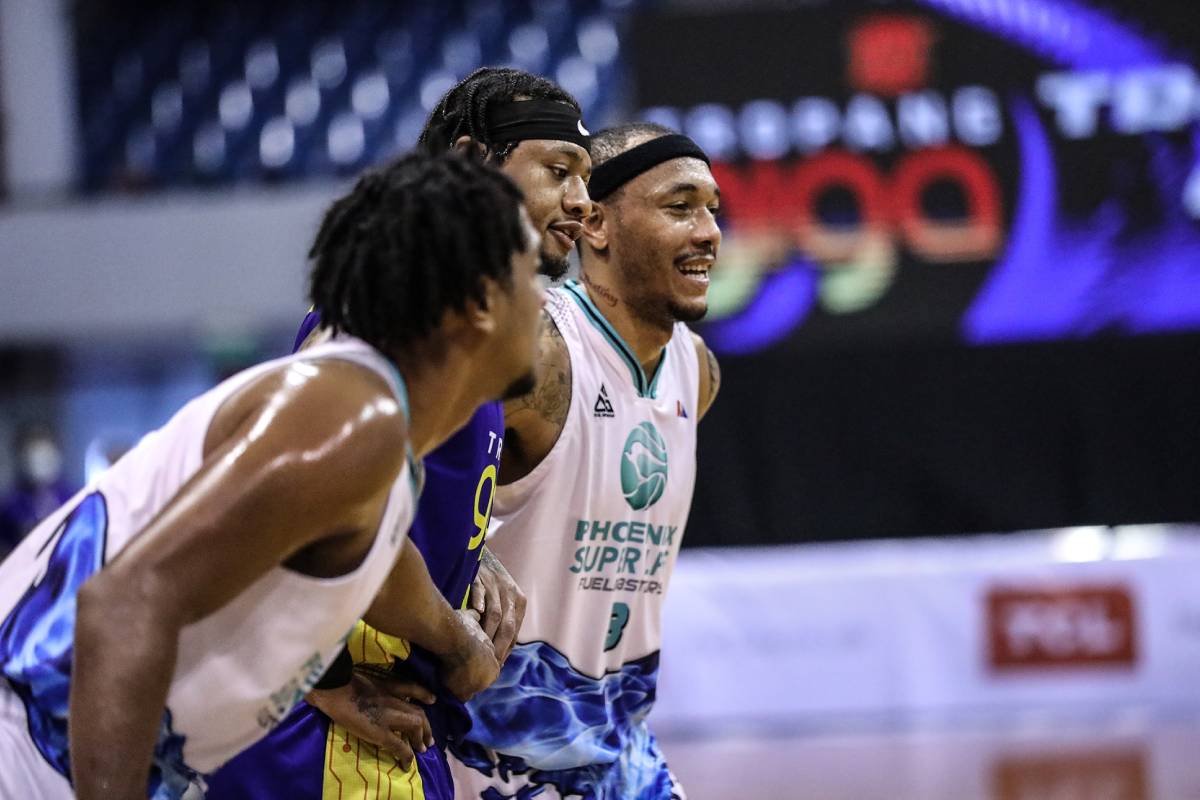 SMART CLARK GIGA CITY — He is the PBA’s ‘Beast’ for a reason.

It was as if he’d never left the league for more than a year. Calvin Abueva stepped up big time when Phoenix Super LPG was in search of a hero following the ankle injury that fell top gunner Matthew Wright in the opener of the PBA Philippine Cup semifinals.

The pride of Angeles City, Pampanga heeded the call. He delivered double-double performances, guiding the Fuel Masters to the cusp of long-coveted finals. Phoenix now have a 2-1 series lead in its best-of-five duel with TNT Tropang Giga.

Abueva was everywhere for the Fuel Masters in their back-to-back wins in Games Two and Three, respectively. He averaged 22.0 points on 55-percent clip — including an impressive 63-percent shooting from three-point range — to go with 14.5 rebounds, 5.0 assists, and 3.0 steals.

His all-around numbers earned him the unanimous choice as Cignal TV–PBA Press Corps Player of the Week for the period Nov. 16-22.

Meanwhile, as a starter for Barangay Ginebra — which also holds a similar 2-1 lead in its own semis series with Meralco — Arvin Tolentino also rose to the occasion. He put up numbers of 8.7 points per game on 43-percent shooting from beyond the arc, 4.7 rebounds, and 1.7 assists to claim the Rookie of the Week honor handed out by members of the media covering the PBA beat.

Hounded by early foul trouble in Game One, Abueva settled for a 13-point, nine-rebound output as the Fuel Masters dropped a close 92-95 loss against the Tropang Giga. That same match saw Wright held to just six minutes of play due to a sprained right ankle.

The 32-year-old Abueva, however, came back with a bang in the next two games of the series.

In this article:Arvin Tolentino, Calvin Abueva, PBA Player of the Week, PBA Season 45