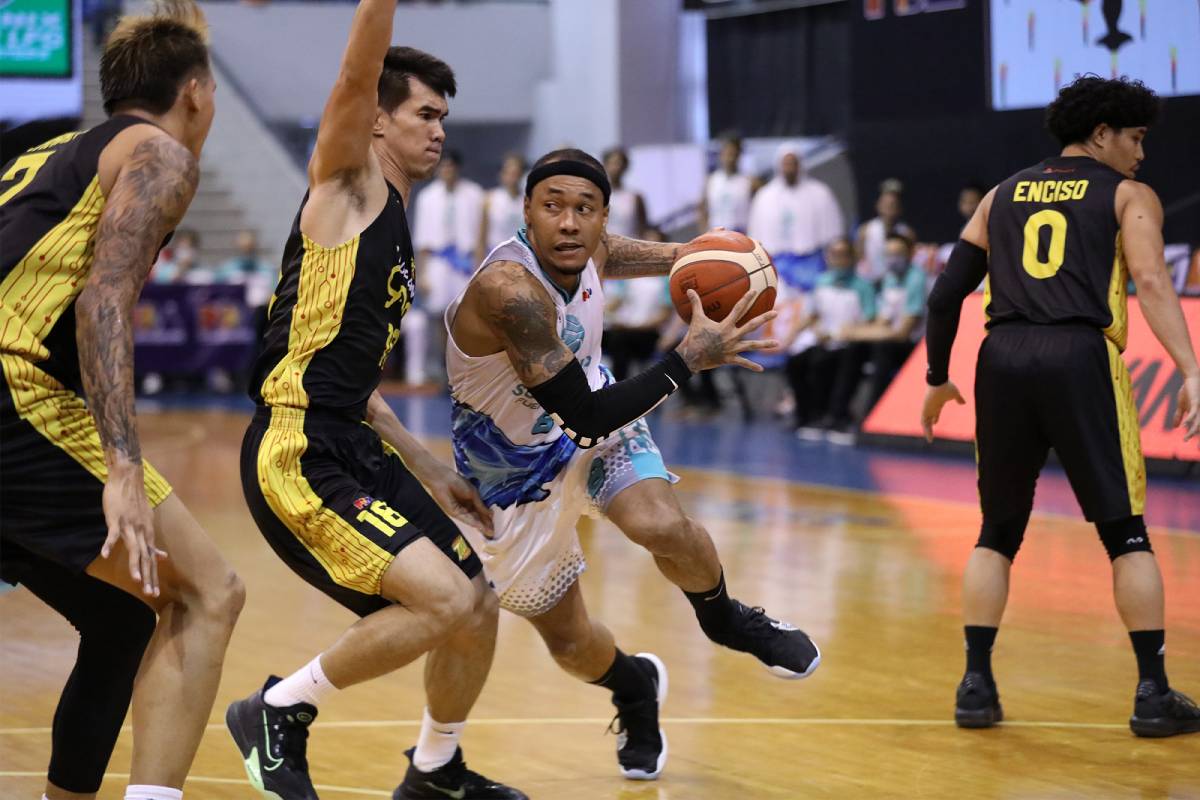 Calvin Abueva could only feel shock after learning that Phoenix Super LPG traded him away to Magnolia in exchange for Chris Banchero and a pair of draft picks in a deal that sent waves across the PBA, Wednesday morning.

The 33-year-old had no inkling regarding the development. In fact, he only heard of the news from a friend.

This is now the second time in the Kapampangam star’s career that he got traded. The first trade was late in 2018, when Alaska sent him to the Fuel Masters in exchange for Karl Dehesa and a 2019 first-round draft pick.

And now this, where Phoenix dealt him to the Hotshots along with the young franchise’s 10th overall pick in the 2021 Rookie Draft in March.

Abueva didn’t deny that the move was tough to fathom at first since he has formed that deep of a bond with Phoenix. Some of his teammates like Justin Chua, he said, even reached out to him and lamented his departure.

In the two years he was there, Abueva had a fantastic time. He was key in the Fuel Masters’ two semis appearances, including the 2020 Philippine Cup where they went a win away from the Finals before losing to TNT.

The former Best Player of the Conference posted per-game norms of 15.4 points, 11.3 rebounds, 5.2 assists, and 1.7 steals in the Clark bubble in what was undeniably a run to remember for Phoenix.

Still, the eight-year pro out of San Sebastian understands that it’s all part of basketball’s business side. And he made it clear that he will forever be grateful for everything that Phoenix had done for him.