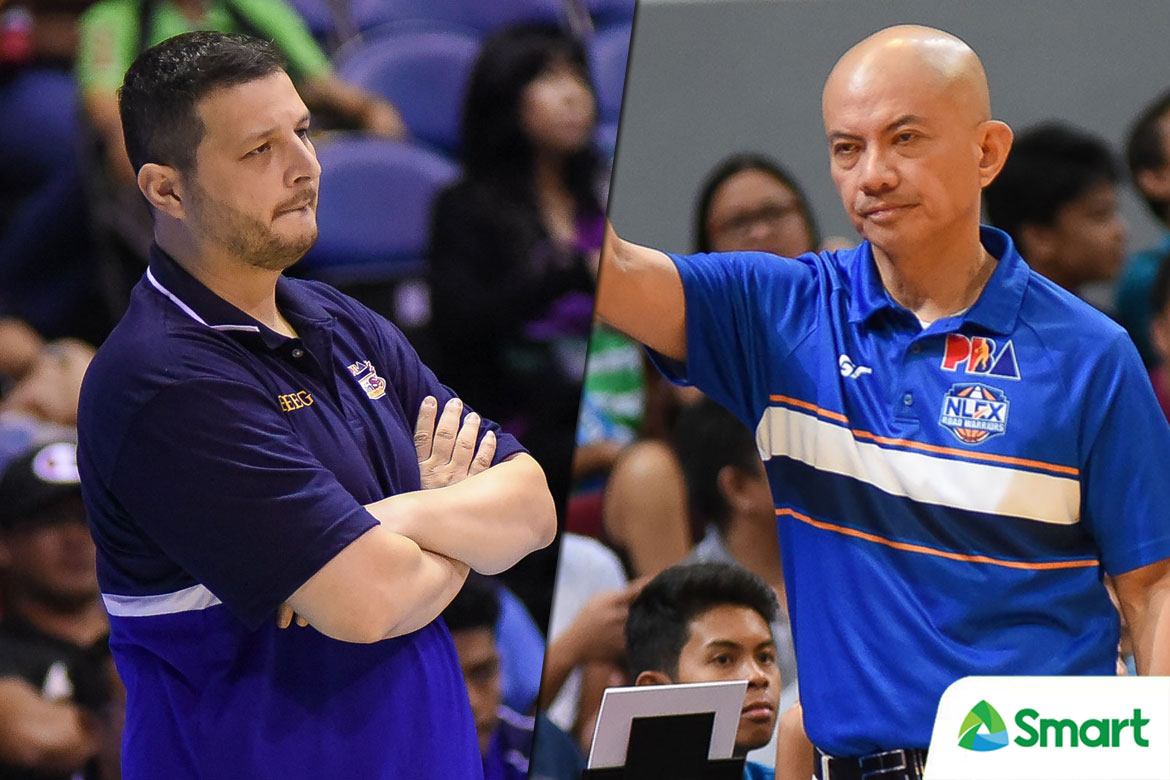 Will a reunion take place in this year’s Asian Games?

If ever the plan of having the Rain or Shine Elasto Painters backstop the Philippines’ Men’s National Basketball Team in the Asia Games pushes through, the team is looking for former head coach Yeng Guiao to man their sidelines.

The veteran mentor’s coaching staff will be made up of Rain or Shine’s current set of coaches, with incumbent Elasto Painters head coach Caloy Garcia set to serve as his lead assistant for the meet that will take place this August.

The logic behind this is that the team’s owners would want a coach that has enough experience in the international arena — Guiao had served as the head coach of Powerade Team Pilipinas back in the 2009 FIBA Asia Championship.

“So it’s better to get somebody who has the experience.”

Guiao is currently with his NLEX Road Warriors in Macau, where they are competing in the Asia League Summer Super 8. He only knew if his involvement in the national team coaching talks when Filipino press members spoke to him.

In a report by Randolph Leongson of Spin.ph, Guiao said that he’s flattered with being considered for the post, but added that it might feel a bit off for Garcia, who took over the head coaching job in 2016, after Guiao left.

But for Garcia, he doesn’t mind if Guiao steps in and takes the coaching reins in the meet set to take place in Jakarta and Palembang in Indonesia — he’s even looking forward to the possible reunion with his former mentor.