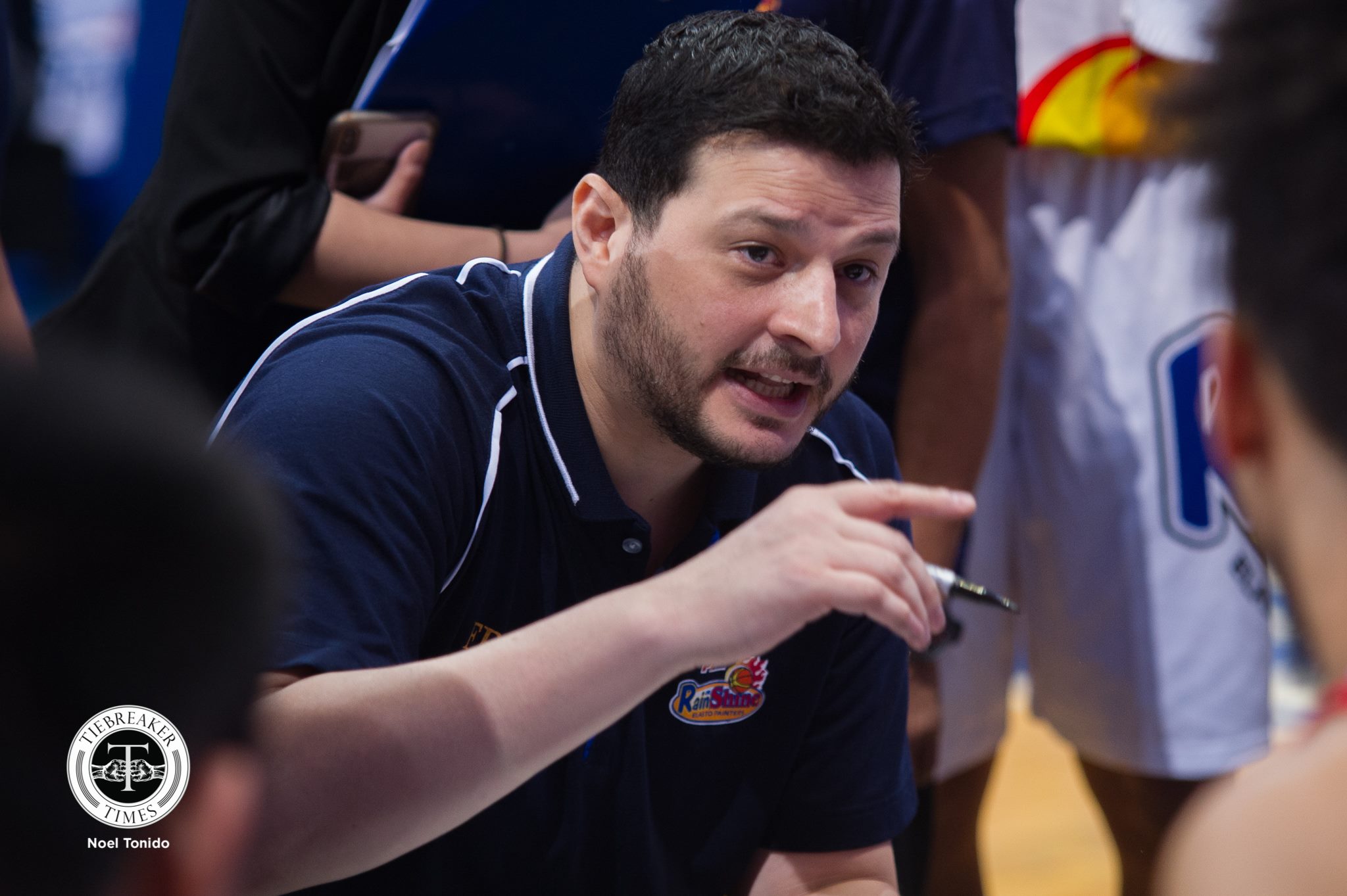 For some, a break is much-needed to get away from the grind. But for Caloy Garcia, the league’s two-week break did more harm than good to the Rain or Shine Elasto Painters.

After starting the season at 7-1, the Elasto Painters have now lost back-to-back matches. This time, they bowed to the Columbian Dyip, 82-85 on Wednesday.

“I just told the players in the dugout that we can’t perform this way. We played a bad game.”

Wednesday’s defeat gave the Elasto Painters’ egos a reality check. Rain or Shine have now lost to Columbian for four straight conferences – this, after going 9-0 over the Dyip in their first three seasons in the league.

“We couldn’t go to the line – we only had eight attempts. We’re not ourselves.”

Still, Garcia isn’t pushing the panic button yet. But he hopes that his Elasto Painters will be able to pick up lessons from the loss, as they now gun for one of the Top Two spots that will give them a win-once incentive in the quarterfinals.

“We have to learn from this because we have one more game before we end the eliminations, and we have to go hard against Meralco if we want a chance to get one of the Top Two spots,” said Garcia, who has yet to reach the Finals.

“Pero yun ang kagandahan that we had a good start in the season – we started 7-1, so these losses are time for us to learn.”