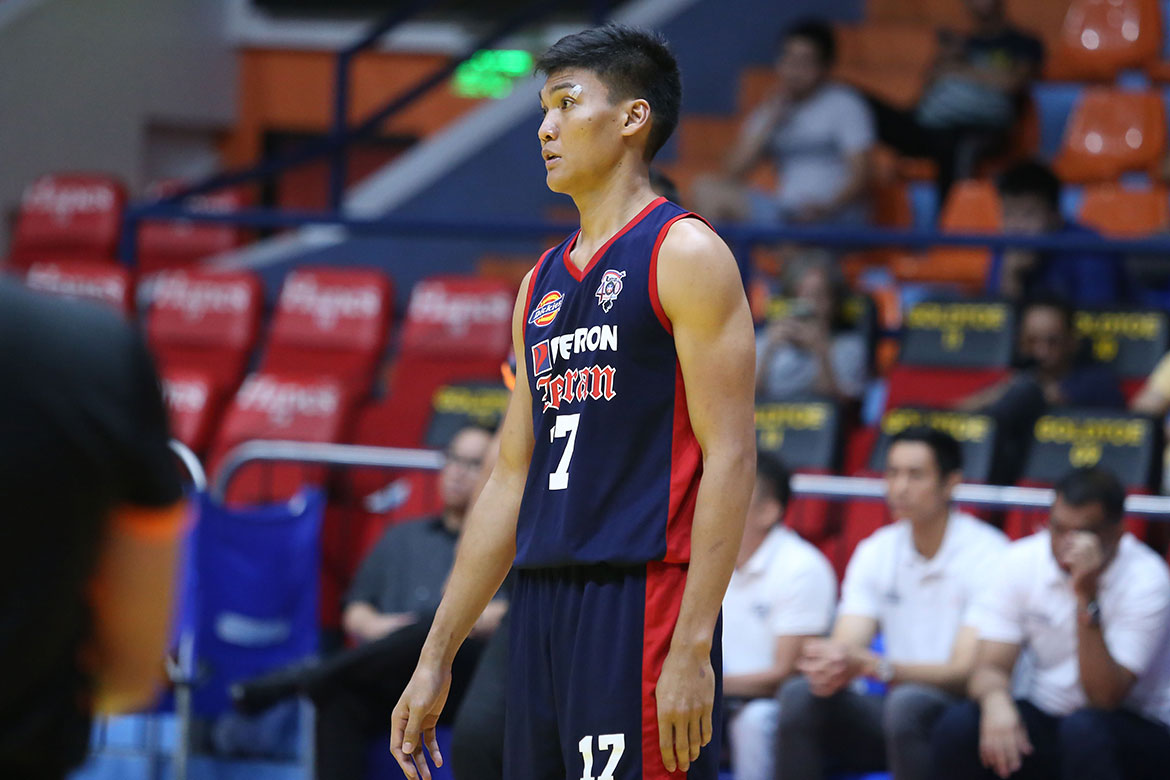 Behind the performances of King Carlipio and Ato Ular, Letran pounced on the National University Bulldogs, 76-69, to go to 3-0 in Group B of the Filoil Flying V Preseason Cup.

Behind the duo, the Knights made a huge fourth-quarter turnaround to stun the debuting Bulldogs.

Letran was without Balanza, who sustained a strained left knee during their win against FEU last Friday.