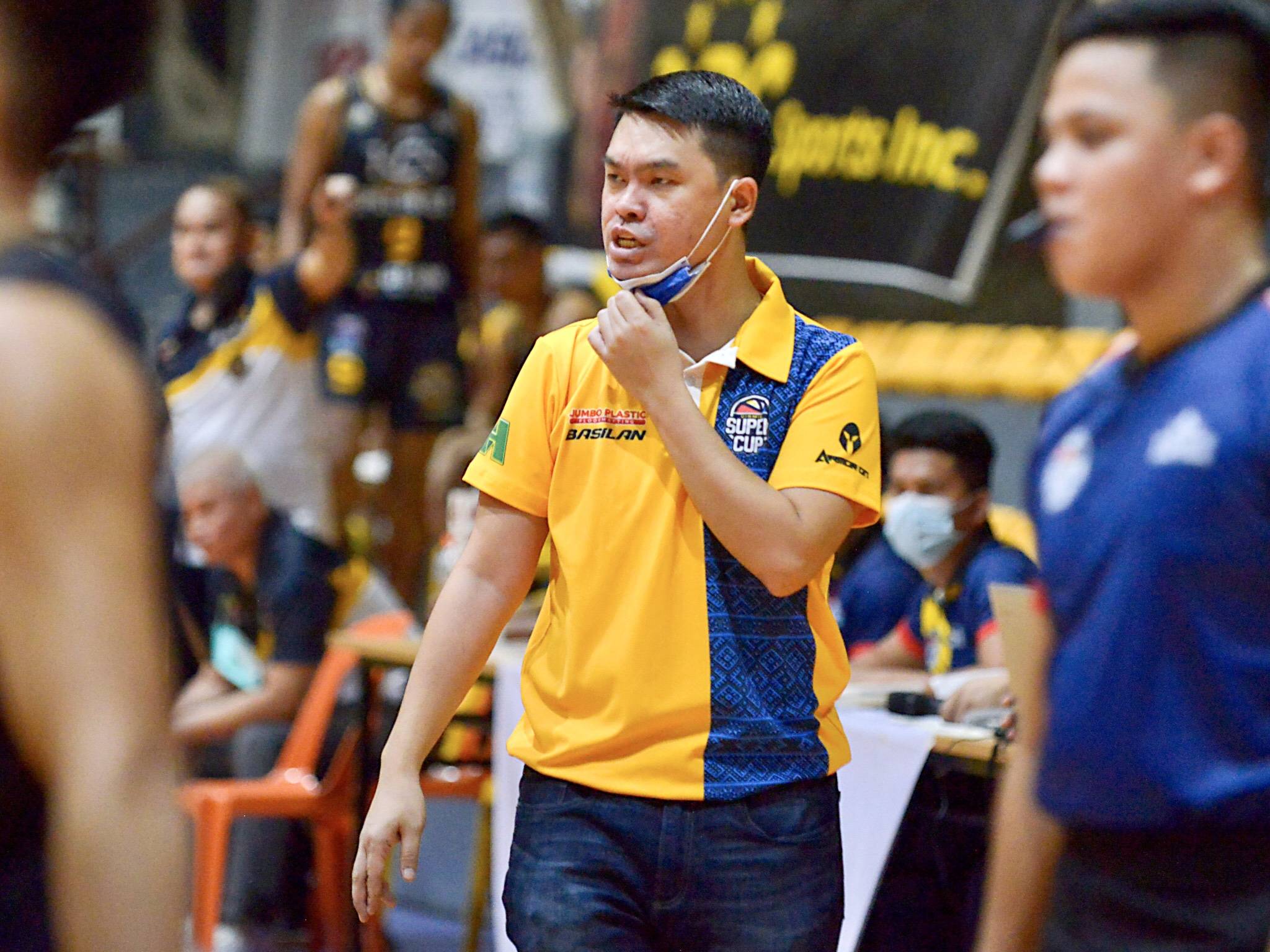 And that margin ballooned because of a third-frame storm released by Basilan.

Meanwhile, in their Mindanao championship-clinching Game Two against Petra Cement-Roxas last Monday, another rally put the Vanguards to rest.

The Peace Riders, down by two, just exploded for a 35-point third salvo while holding Roxas to just 19. They established a 67-53 cushion before putting the finishing touches in the ensuing quarter.

The similarity between those two game-changing runs was Cabiltes’ halftime pep talk, and the players responding. Despite the massive 27-point victory, Cabiltes still reminded his wards to stay focused come the next game.

After all, Mandaue is a giant slayer, beating MJAS Zenith Talisay who also swept the eliminations, in the Visayas Finals.

“Ngayon kahit manalo ka ng one point or manalo ka by 30, the next day balik sa 0-0 ‘yan. So we have to be ready for the fightback.”