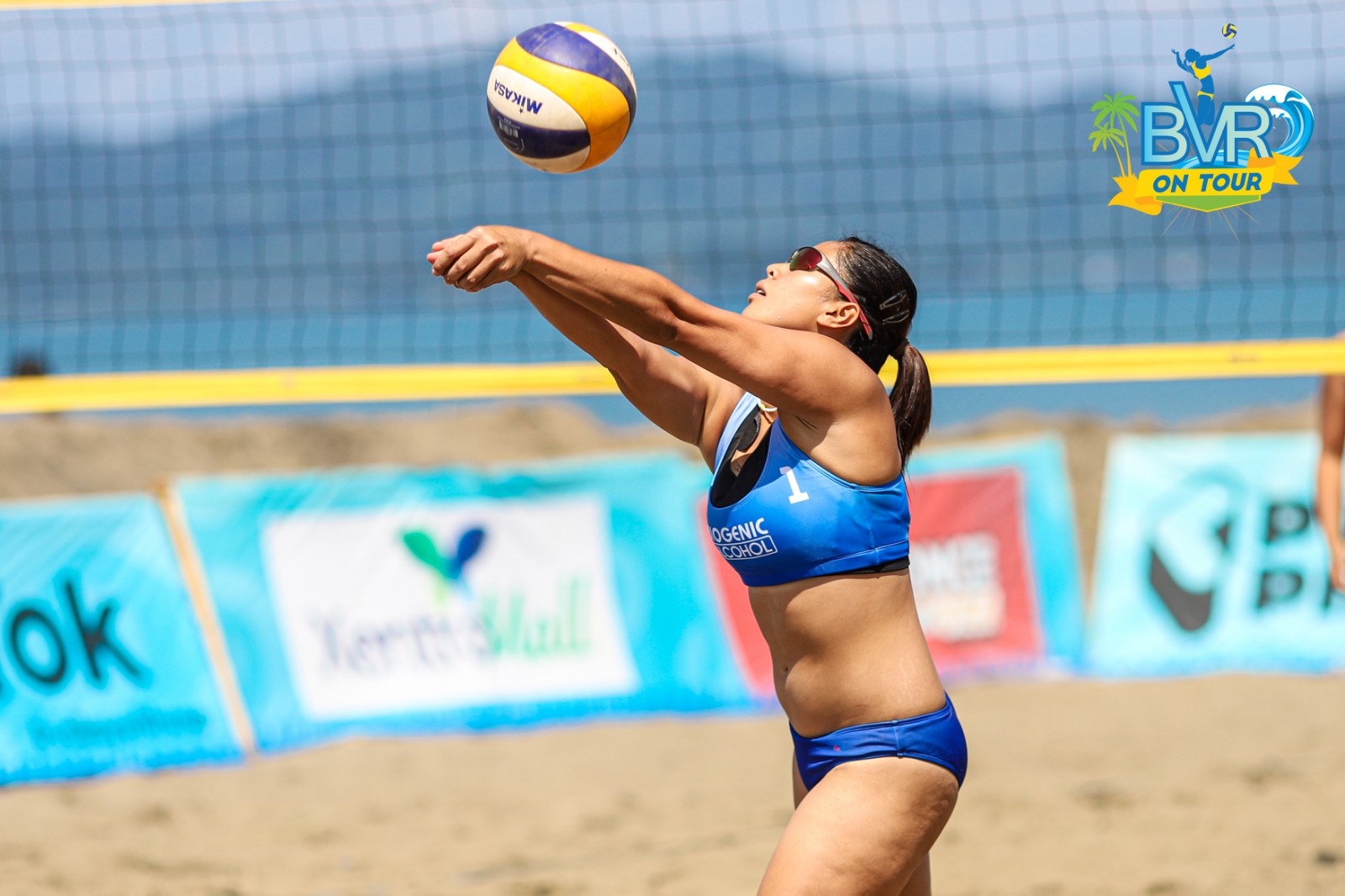 The Beach Volleyball Republic starts its hunt for the next beach volleyball stars to play in the BVR on Tour regional and national tournaments through the provincial qualifiers starting with the Negros Island Beach Volleyball Tour.

The main draw is set this weekend (July 30-31) at the Center Mall in San Carlos City, Negros Occidental.

A total of 27 teams (14 men and 13 women) from the different localities in Negros Occidental, as well as from outside Negros Island participated in the local qualifier held last Saturday at the same Center Mall venue.

“Having good facilities for tournaments like our newly built sand court opens up bigger opportunities for our the youth in sports. Being able to host high caliber teams inspires our next generation of athletes to strive and be the best players to represent our city, it also promotes the beauty of San Carlos to other teams,” said local youth sports advocate, former national men’s football standout and University of the Philippines standout Jinggoy Valmayor.

The semis and finals matches will be livestreamed via the BVR Facebook page on Sunday, July 31.

In this article:2022 BVR Season 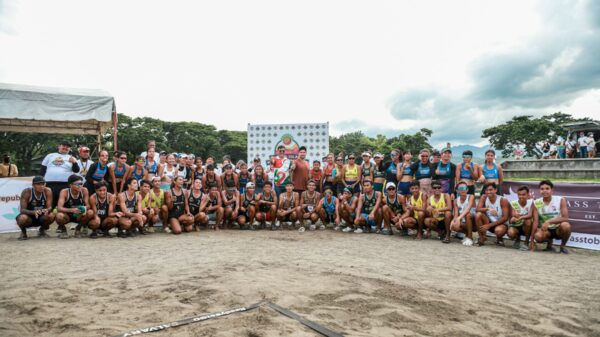