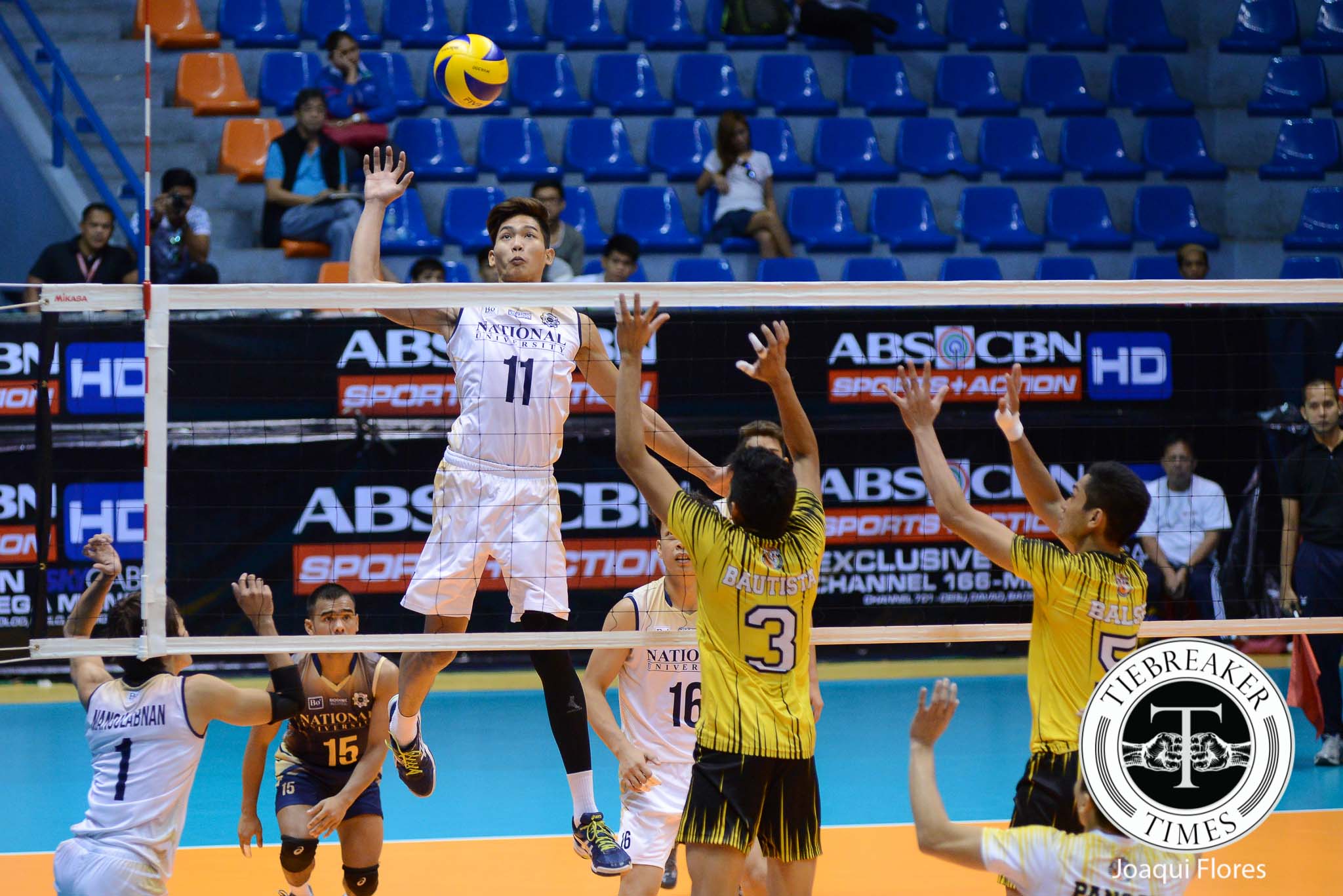 Seemingly caught off-guard in the first set, the National University Bulldogs managed to gather momentum and dispatched the University of Santo Tomas Tigers in four sets 25-27, 25-19, 25-18, 25-21 in the UAAP Men’s Volleyball Tournament at the FilOil Flying V Centre.

Throwing away errors of all sorts, NU could not establish a wide enough margin in the first set to keep UST at bay. The Tigers, coming out with more energy after the Holy Week break, fed off NU’s miscues and went up by as much as three, 21-18, in the opening frame. Hits from converted open hitter NU’s Francis Saura and Madz Gampong trimmed the deficit to one, 21-22, sparking a prolonged exchange of points that led to a deuce. UST managed to keep their noses in front, reaching set multiple times until an NU error followed by a Manuel Medina hit capped the set for the Tigers.

The Bulldogs then turned their slumbering ship around for the rest of the match. NU showed off their incredible height and athletic advantage while tightening up their ball control. NU quickly built insurmountable leads in the next three sets and prevented UST from mounting a comeback. NU only slipped in the fourth set when they had match point at 24-17. UST rattled off four straight points forcing NU to reluctantly call a timeout. NU then caught a break as Patrick Balse fumbled his serve, ending the match.

The Bulldogs dominated every statistical category most notably dishing out 14 blocks to UST’s seven. Utility hitter Madz Gampong shined with a game-high 20 points off 14 kills, four blocks, and two aces. Rookie James Natividad and sophomore Francis Saura each tallied 18 markers. Saura took over for the injured Bryan Bagunas who played sparingly as he was still being rested.

NU advanced their record to 8-4, still within striking distance of a twice-to-beat advantage in the Final Four. UST slumped to 4-8.

The Bulldogs next faces the Far Eastern University Tamaraws on Saturday, 8 a.m. at the SM MoA Arena. UST takes on the University of the Philippines Maroons on Sunday 8 a.m at the FilOil Flying V Centre. 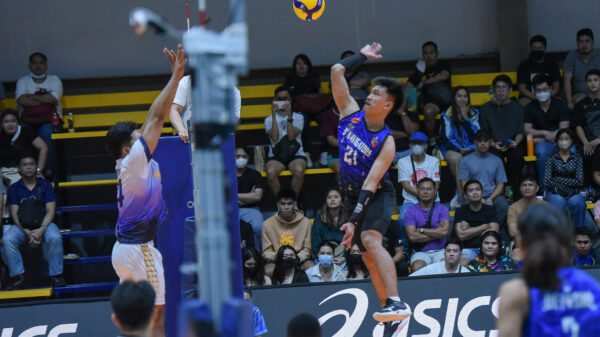 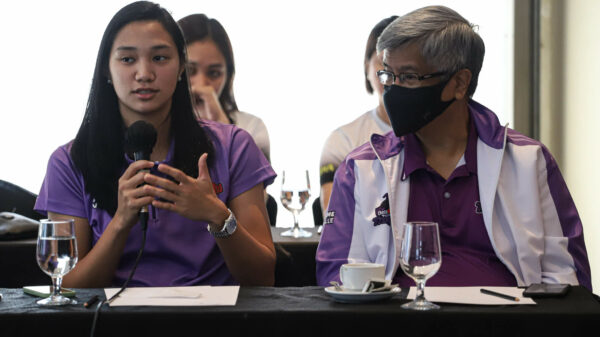 Dante Alinsunurin will no longer handle the Phillipine men’s national volleyball team. Alinsunurin, who was recently named head coach of Choco Mucho in the... 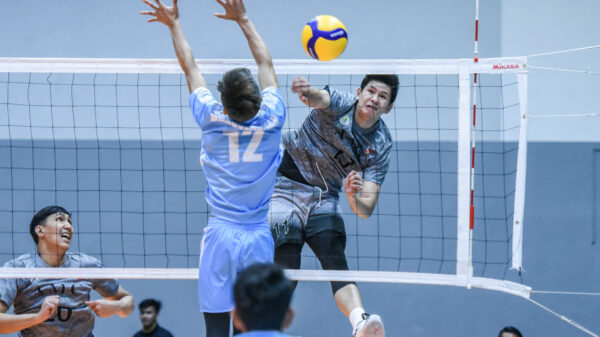 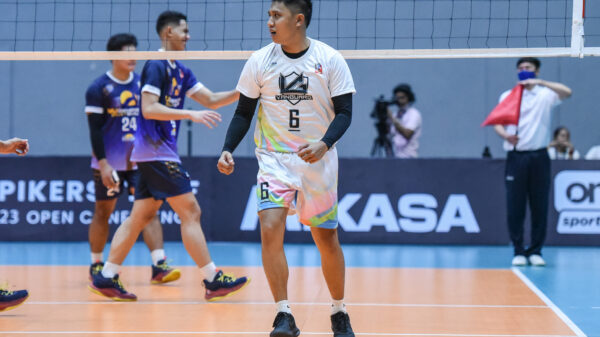