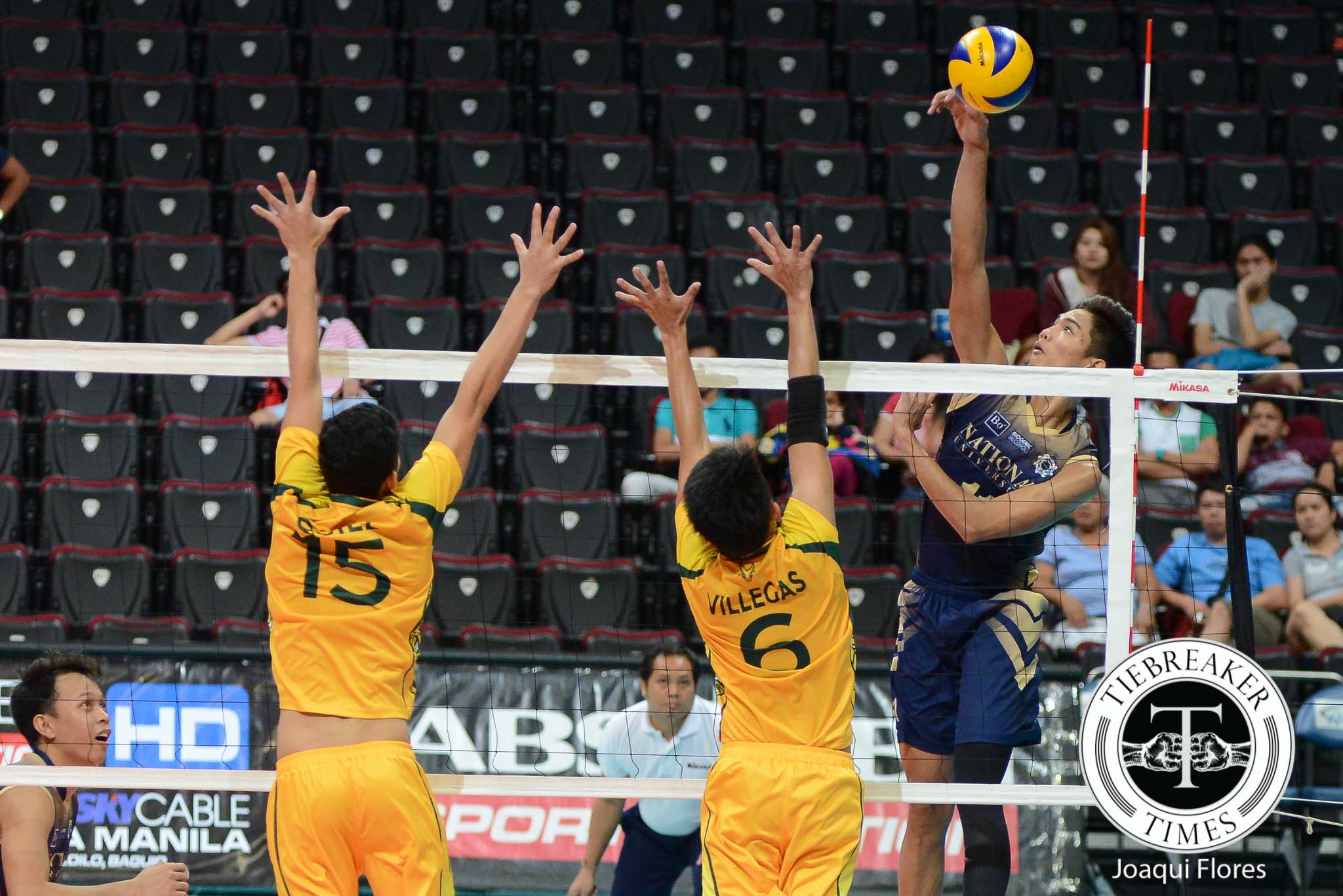 In a tight race for a twice-to-beat advantage in the UAAP Men’s Volleyball Final Four, the National University Bulldogs are still within sniffing distance after sweeping the Far Eastern University Tamaraws 28-26, 25-18, 25-20 at the SM MoA Arena.

Both teams refused to give way in the opening set, working off their respective explosive offenses. Neither team led by more than two as the set dragged into a deuce. NU had two initial shots at set point but blew their opportunity with service errors. FEU wrestled away a 26-25 lead but that was their last hoorah. Jeric Gacutan fired a backrow hit into the net, JP Bugaoan sent a running hit long, then Joshua Barrica hit nothing but net in the set’s clinching point.

FEU started strong in the second set, erasing a three-point NU lead to take a 15-13 lead. FEU, however, suffered another collapse, scoring just three points the rest of the way as they could not manage a proper pass. NU also took control of the third set in one quick swoop. Trailing 17-20, Madz Gampong and Vince Mangulabnan led NU’s 8-0 run to end the match.

FEU dropped to fifth, half a game behind the UP Maroons at 6-7 for the last Final Four spot. 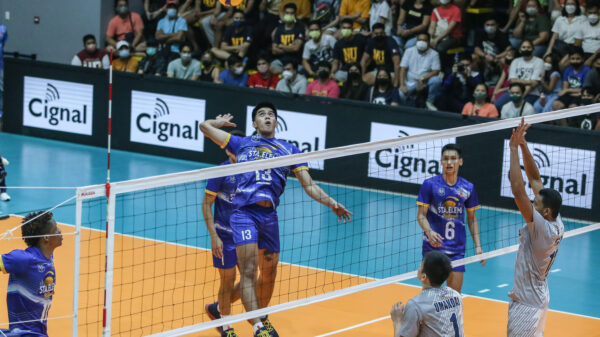 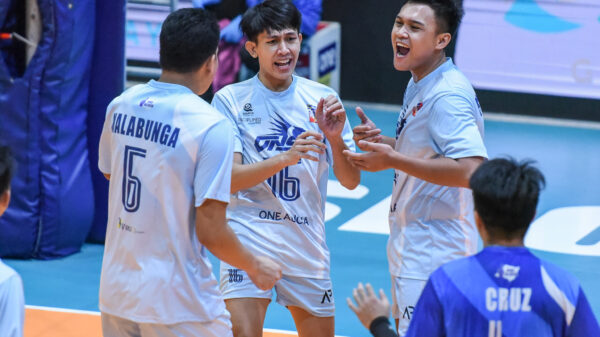 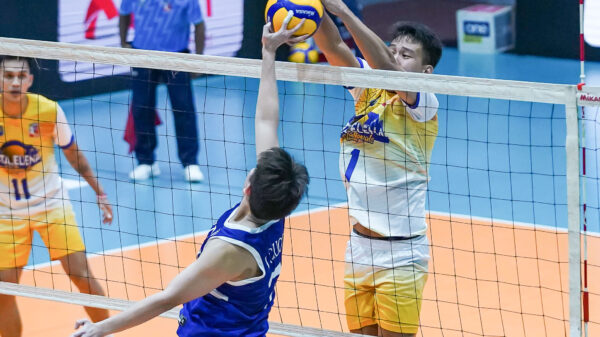 On Saturday night in the 2022 Spikers’ Turf Open Conference at the Paco Arena, two UAAP collegiate teams collided in National University-Sta. Elena and... 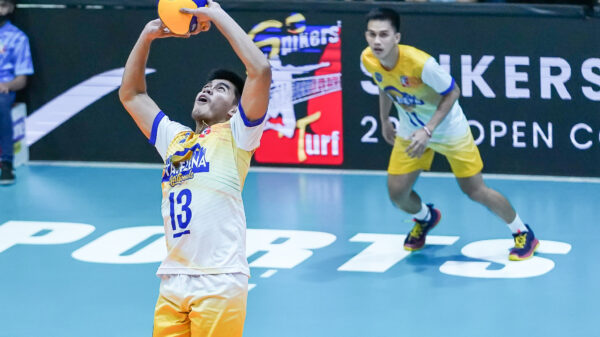 National University-Sta. Elena moved a win away from sweeping the elimination round of the 2022 Spikers’ Turf Open Conference after a quick win over... Madz Gampong to ponder flight on 18, looks to help Army-Katinko get semis spot

Madz Gampong willed Army-Katinko to its first win in the 2022 Spikers’ Turf Open Conference to stay alive in the semifinals hunt. The National... 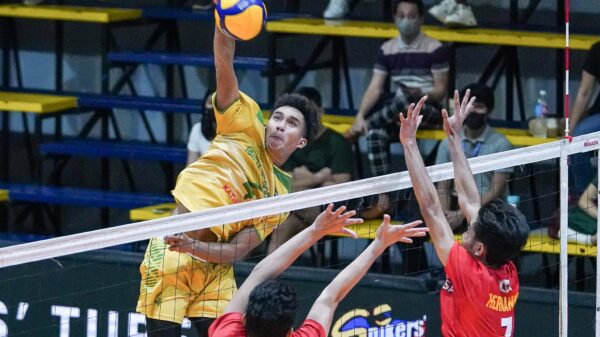 Army-Katinko stayed alive in the Spikers’ Turf Open Conference playoff hunt, grabbing its first win at the expense of Santa Rosa City in a... 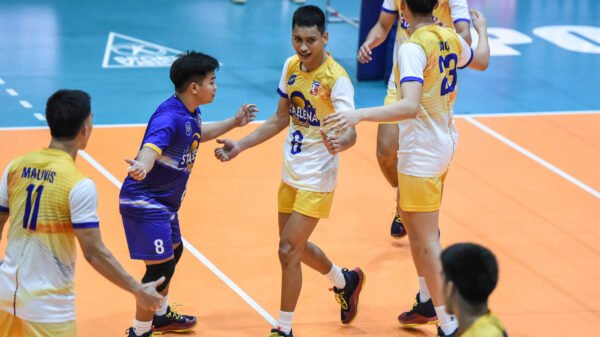 Buddin continues to prove worth to NU-Sta. Elena