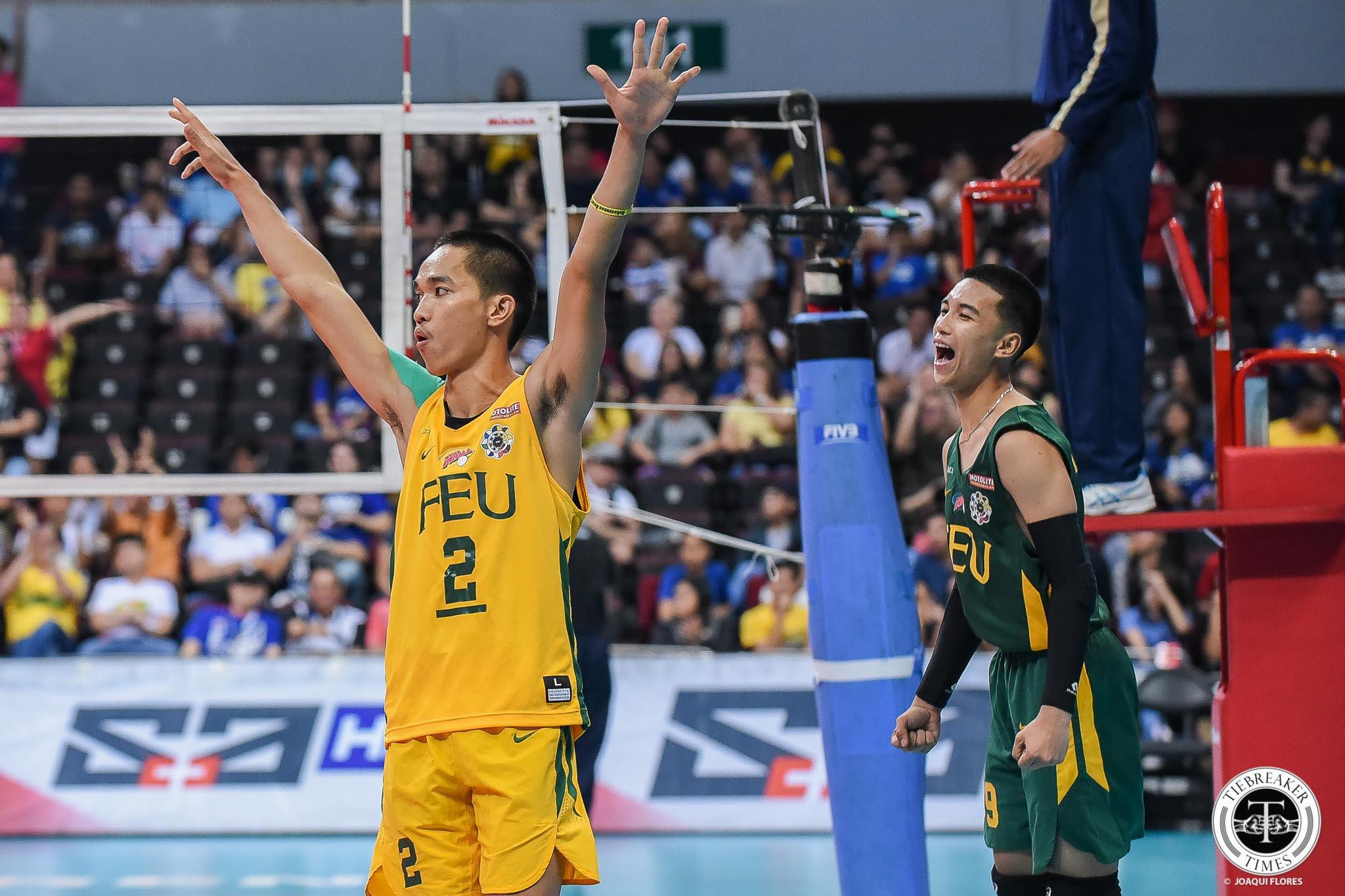 The Far Eastern University Men’s Volleyball program is among the most successful in the UAAP, having bagged 25 championships.

But the proud Tamaraws have not been as dominant this decade. After a title in Season 74 and a Finals appearance in 75, the Tamaraws went in and out of the Final Four for the next few years.

In Season 80, FEU earned a twice-to-beat advantage and their best chance at returning to the Finals, only to be thwarted by Ateneo and Marck Espejo.

That loss hung heavy on FEU, and they then channeled their motivation into going undefeated in their first seven matches in Season 81. They went 4-3 in the second round, but were a different team once the Final Four came around.

Again holding a twice-to-beat edge, FEU faced Ateneo again in the semifinals. This time, though, the Blue Eagles no longer had Espejo’s near-unstoppable scoring prowess.

The Tamaraws then held their own and used a balanced scoring attack to outlast the Blue Eagles in four sets.

For a team steeped in the lore of their program, this batch of Tamaraws knew that they could only count championships and Finals appearances as a success. 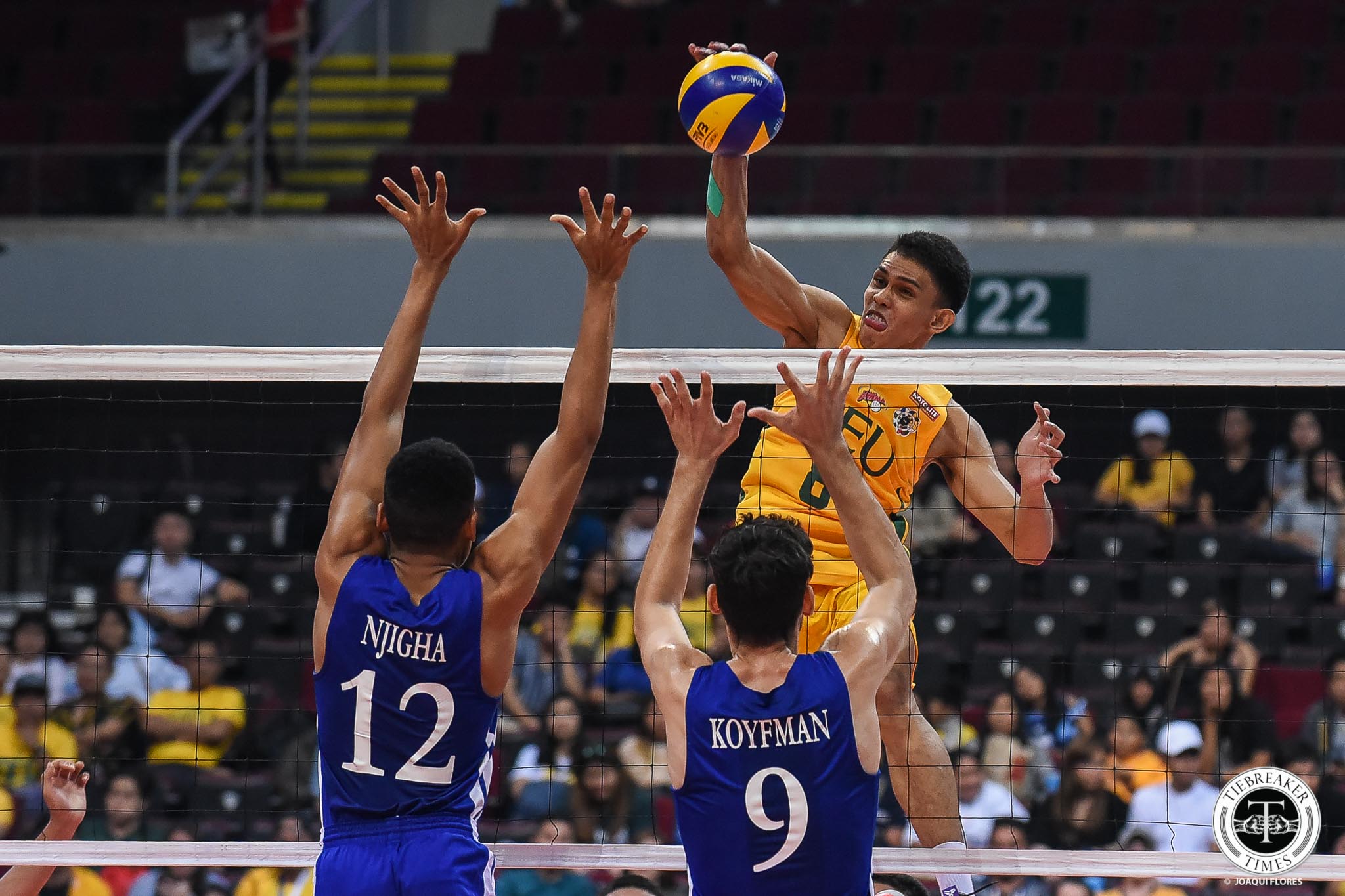 They take on defending champions National University, with whom they split their season series, in the Finals. With a chance to bring FEU their 26th title, head coach Rey Diaz vows his players won’t be shaken. 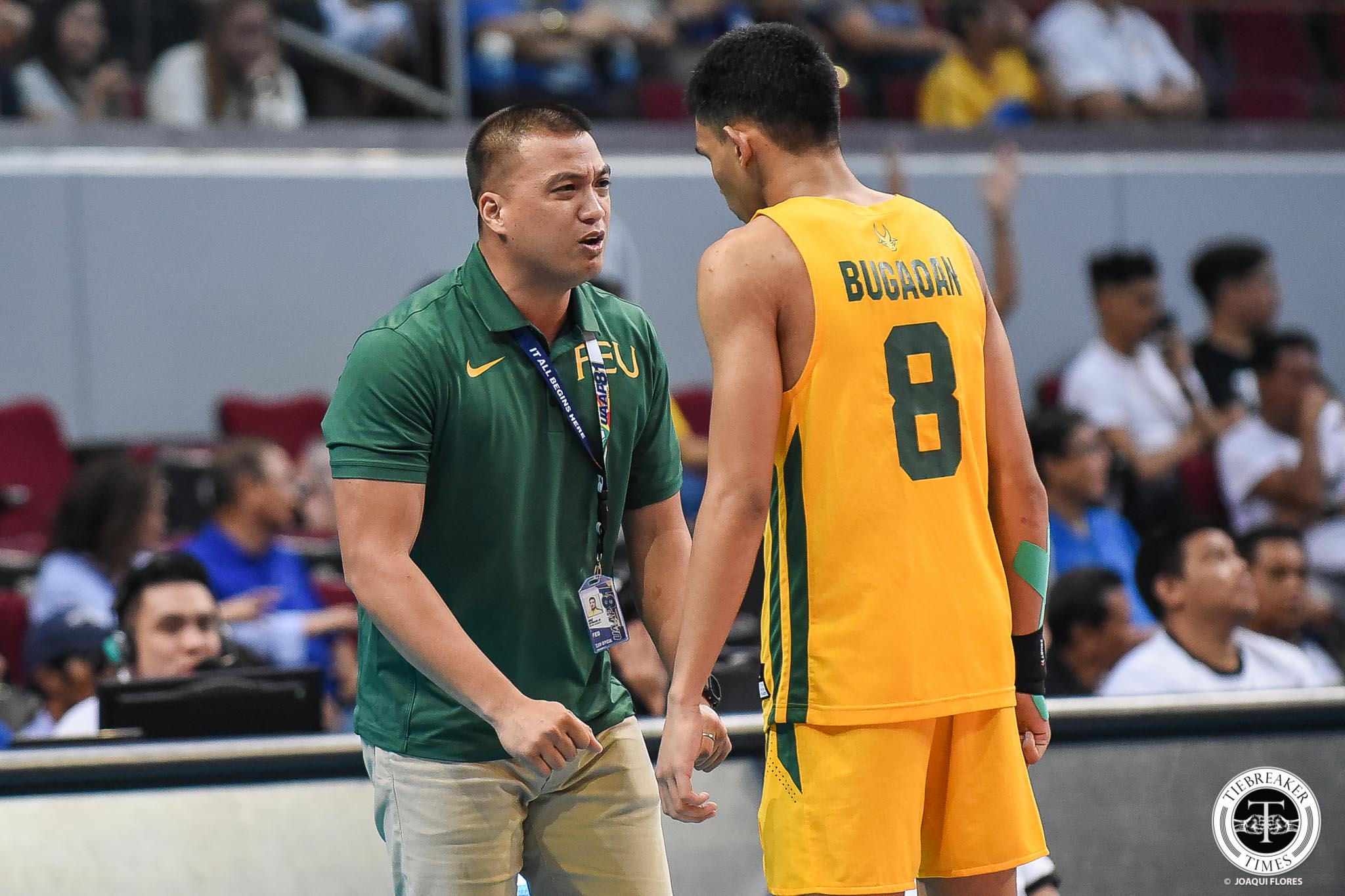 Roosevelt Adams starting to find groove with Go for Gold-CSB