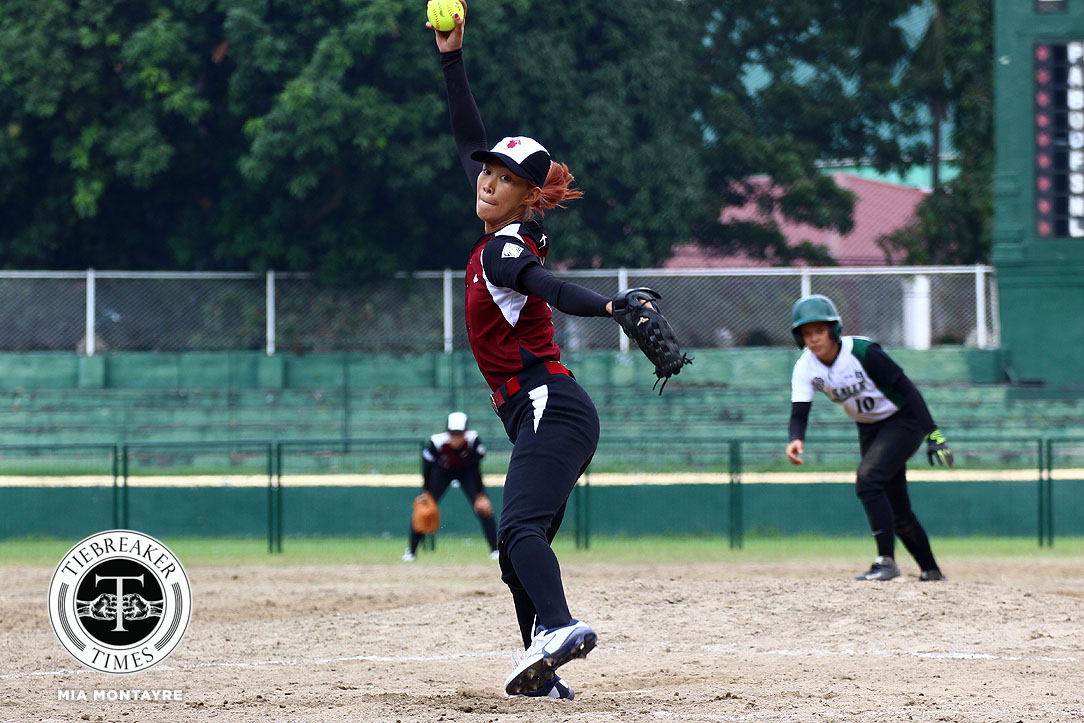 The majority of the mishaps of the Lady Maroons came during the opening inning.

Down 1-0, the Lady Batters were able to find their way against UP’s rookie pitcher Panjie Legaspi. Legaspi gave up three runs on two hits capped by a two-RBI double by Lalaine Cunanan.

That’s when Pagkaliwagan decided to field in their ace pitcher.

Diolata took over the rest of the way, allowing just four hits and a run while striking out three batters. Moreover, the defense left six runners on base throughout the contest.

“Malaking tulong kasi it’s good to have at least two or three pitchers in the team,” the first-year Lady Maroons tactician said about the return of Diolata. “Last year, puro imbento yung ginawa namin just to get through the season. Sana magtuloy-tuloy ito.”

The relief of having an anchor could be felt on the offensive end for the Lady Maroons.

Slowly, last season’s fourth-placers chipped at La Salle’s lead. A two-out, two-RBI single by Clarisse dela Cruz during the fifth inning gave UP the lead for good. Gelai Penales punched in the tying run, while MJ Abanes scored the go-ahead.

Continuing her heater, Dela Cruz slammed a two-RBI double in the seventh inning. while scoring a run of her own that came off a single by Gayle Suelto to give UP a four-run cushion.

Dela Cruz finished the game 2-for-4 at-bat with four RBIs.

UP look to make it two in a row when they face the Ateneo de Manila University Lady Eagles on Saturday, February 3, at 1:00pm. La Salle, on the other hand, take on the University of the East Lady Warriors to start the same day. 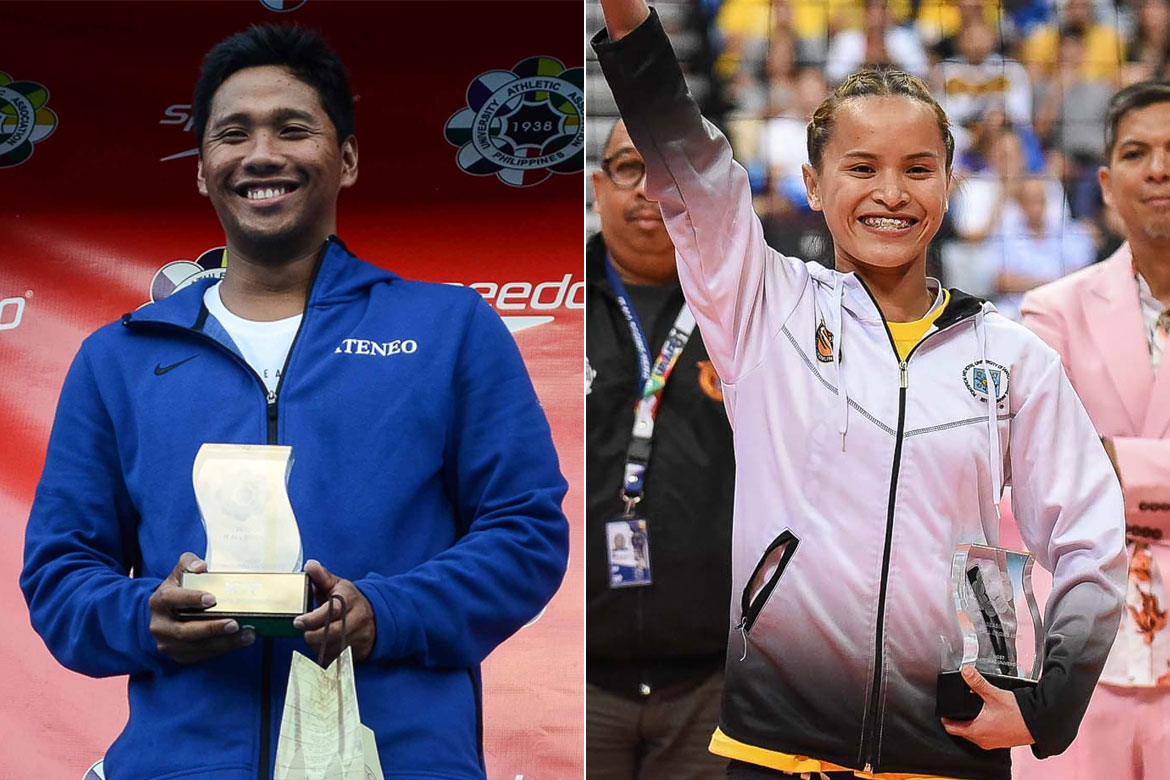 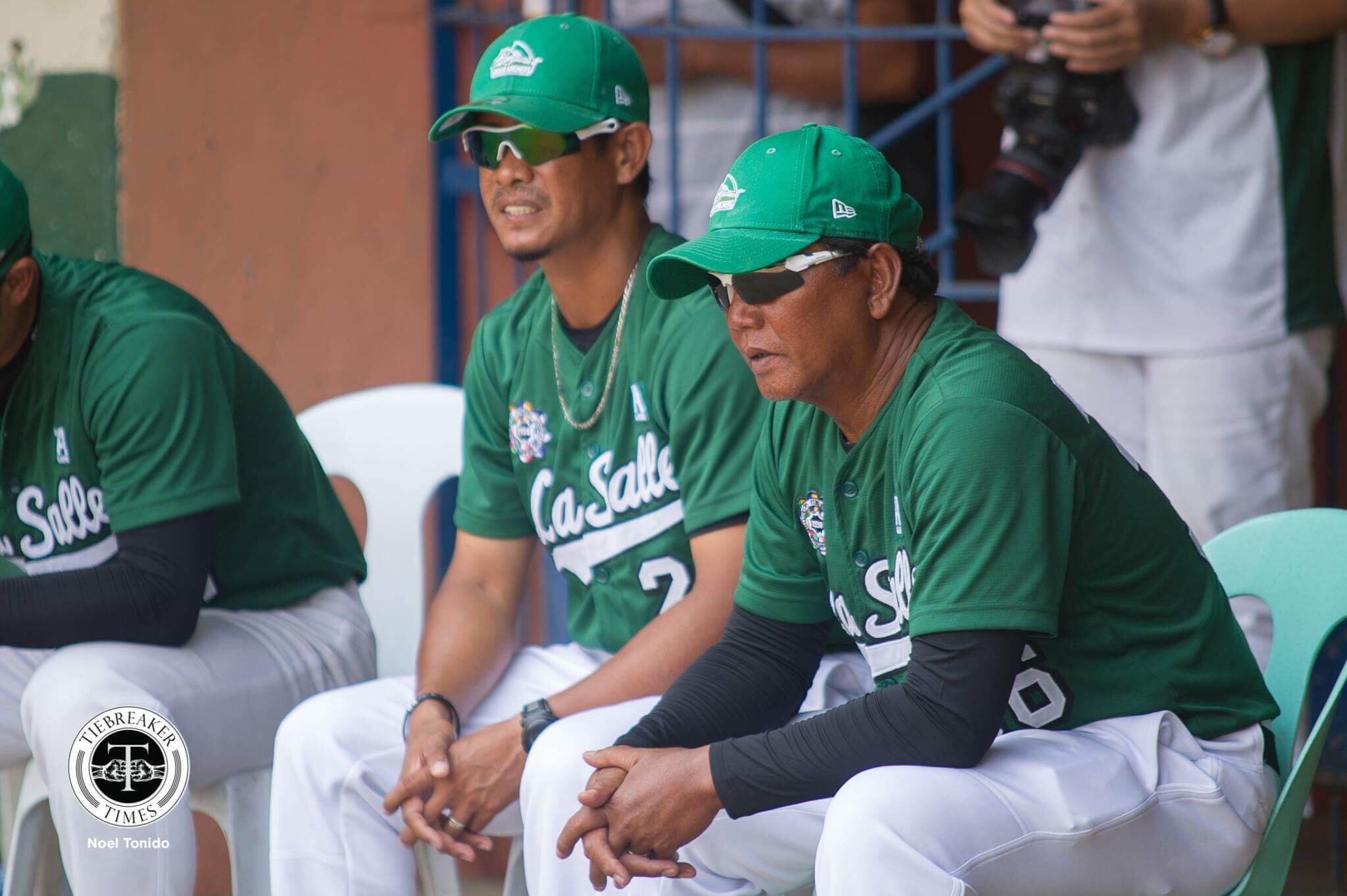 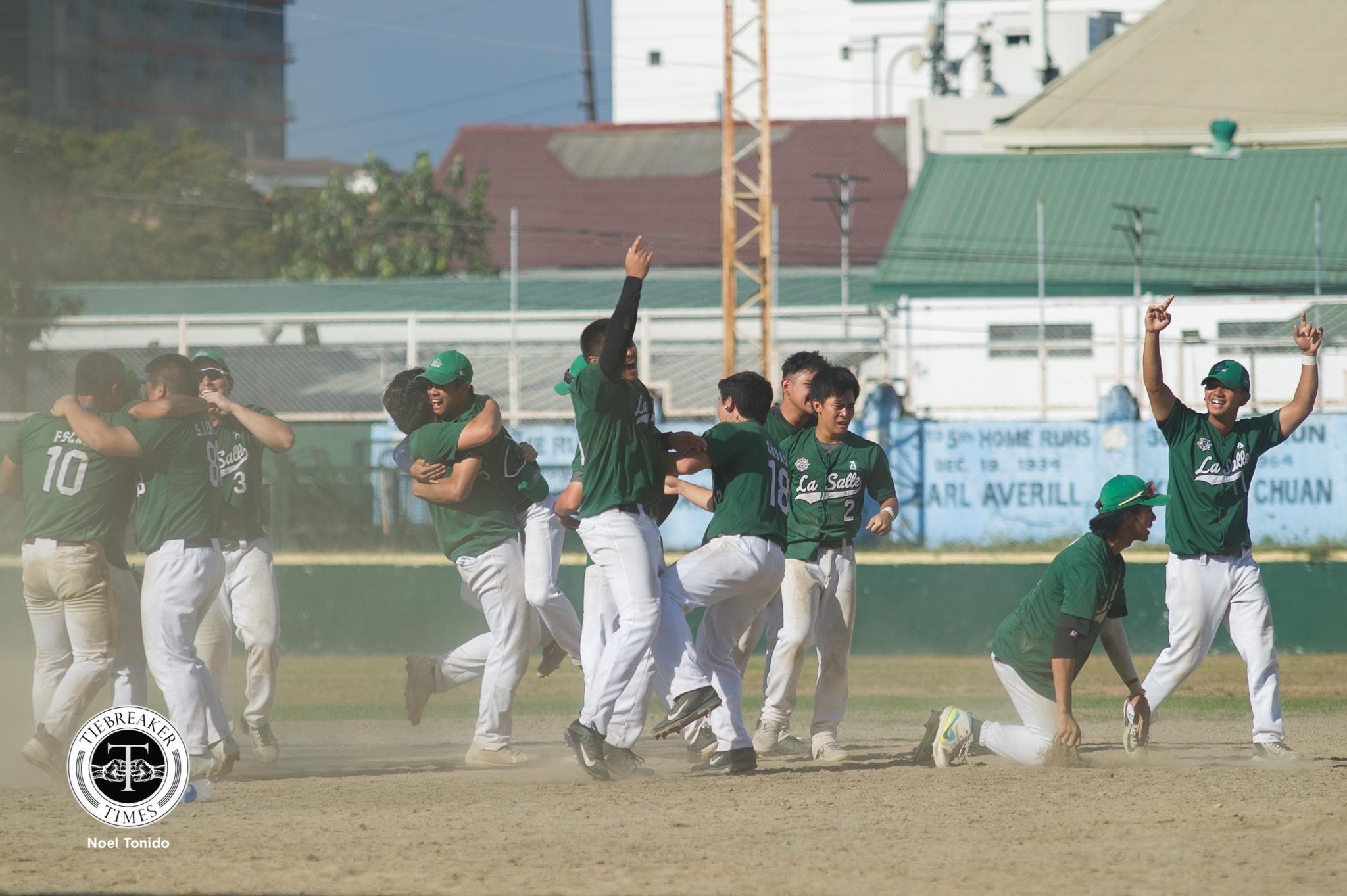