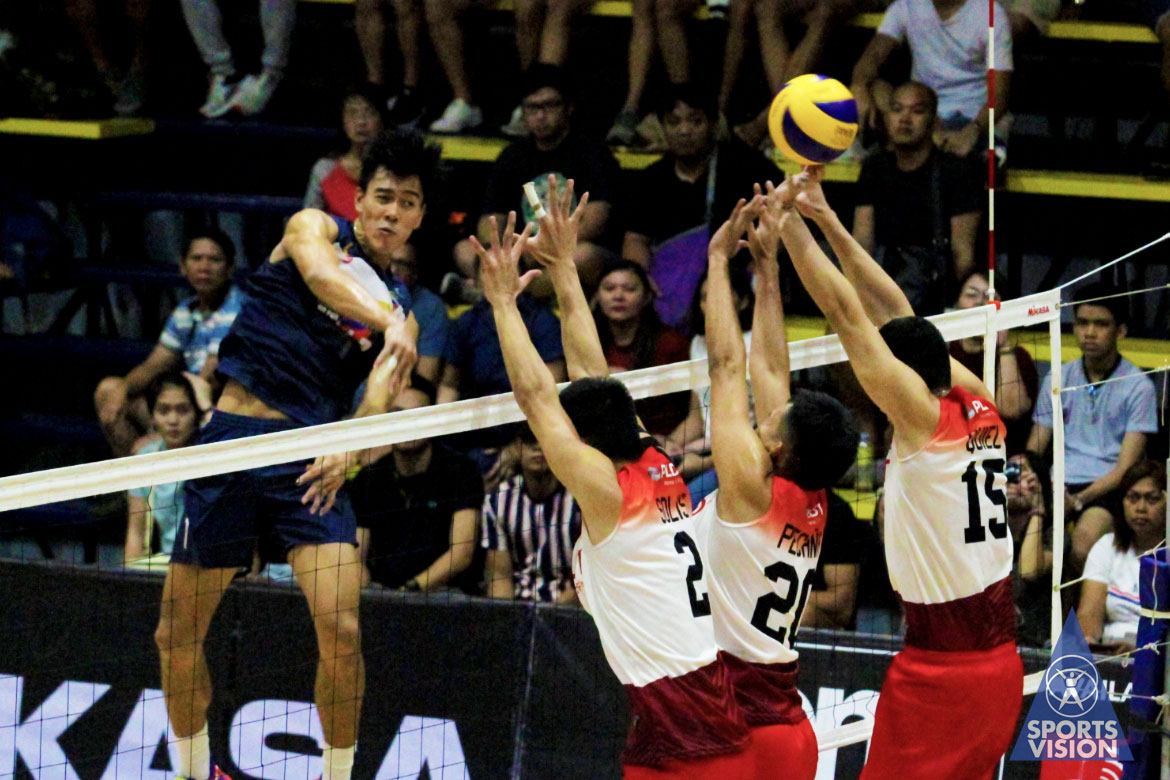 Air Force star Bryan Bagunas was left disappointed after pointing out what cost them the chance of closing out their semifinals series against PLDT last Sunday.

The Jet Spikers amassed a total of 35 errors in the game, which technically handed PLDT an entire set.

The 6-foot-5 hitter, who is set to play for Oita Miyoshi Weisse Adler later in the year, tried to salvage the game as he unleashed six points in a 7-2 rally to give his squad the lead, 11-10, in the final set.

However, a couple of errors spelled out the doom for the Jet Spikers.

For them to have a fighting chance against a motivated PLDT squad, the 21-year-old Batangas-native bared that the team will have to work on their receives as it will help them to dictate the game’s tempo.

‘Nowhere to go but up’ for Creamline, says Jia Morado