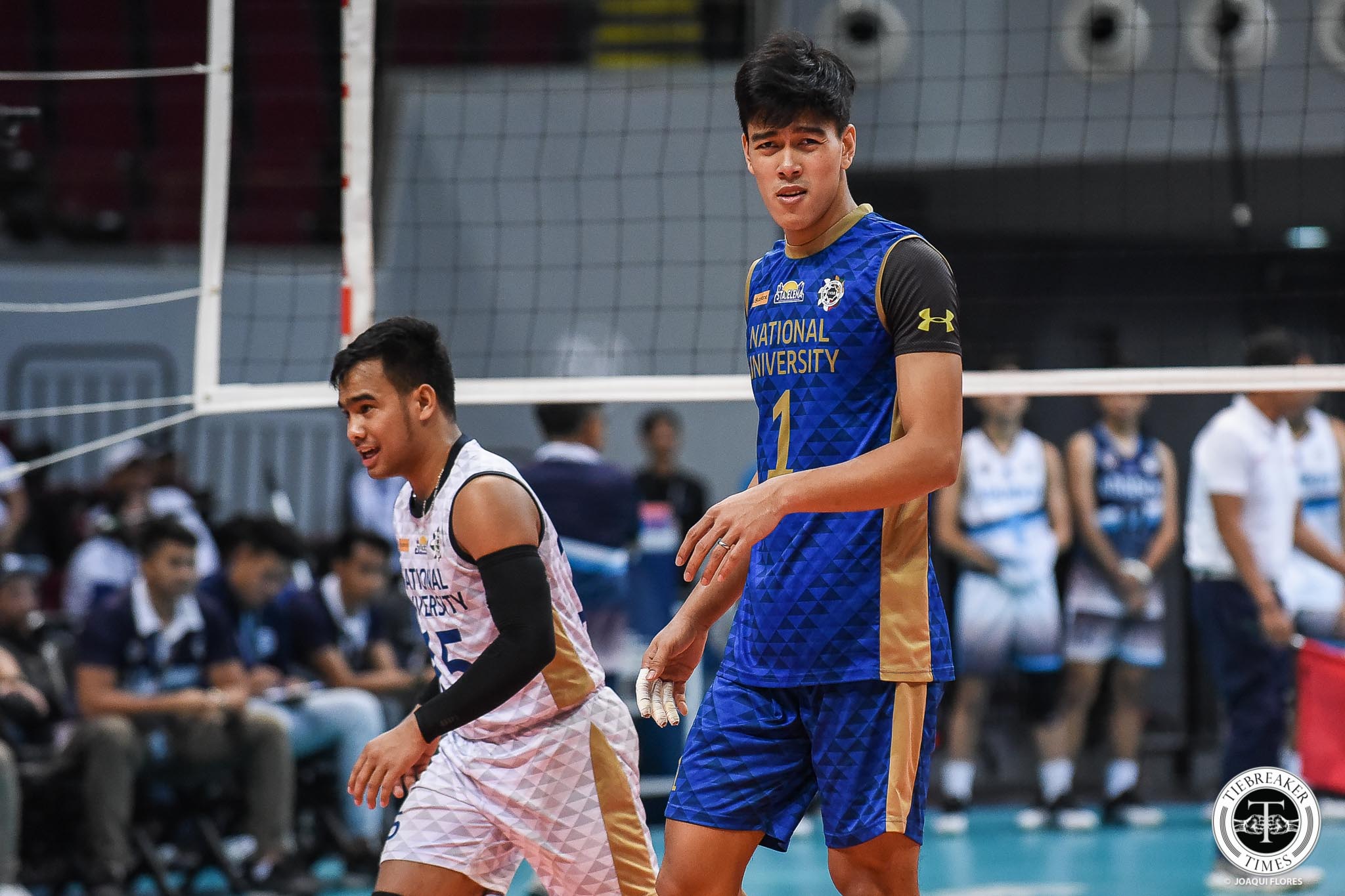 Through steady recruiting and player development, the National University Bulldogs have remained one of the top teams in the UAAP this decade.

Sunday afternoon, the Bulldogs added to their legacy, clinching a seat in the UAAP Season 81 Men’s Volleyball Finals – their seventh straight Finals appearance.

This particular trip to the Finals has an air of finality for NU, since four key players – Bryan Bagunas, Kim Malabunga, Francis Saura, and Madz Gampong – are winding down their UAAP careers.

Last season represented a return to the top after this batch of Bulldogs finally conquered the Ateneo Blue Eagles.

Before that, the Bulldogs had last bested Ateneo in the Finals in Season 76. Then the next three seasons, the Blue Eagles took over on the back of Marck Espejo’s transcendent talent.

Season 77 was the end of an NU dynasty with Peter Torres, Berlin Paglinawan, Edwin Tolentino, and Ben Inaudito all ending their UAAP careers with a Finals loss.

This time, Bagunas and his batchmates are looking for a different end to their NU legacy. 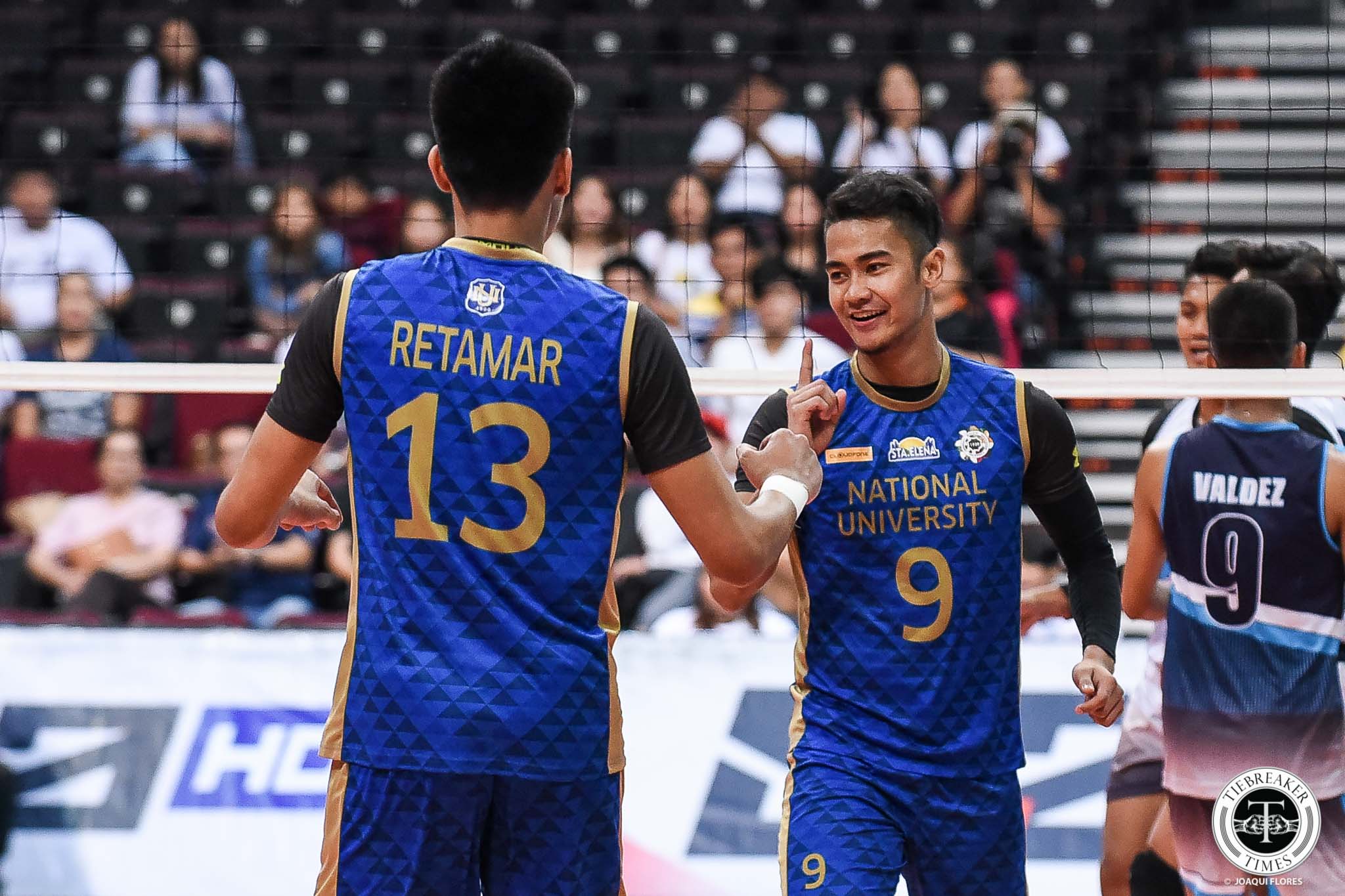 NU face the FEU Tamaraws in the Finals, a team they last met in the championship round in Season 75. Back then, the Bulldogs took down the Tamaraws in a heated series for their first-ever UAAP title.

Bulldogs head coach Dante Alinsunurin does not expect this Finals series to have the same emotional encounters, but still looks forward to highly-competitive series against a proud program. 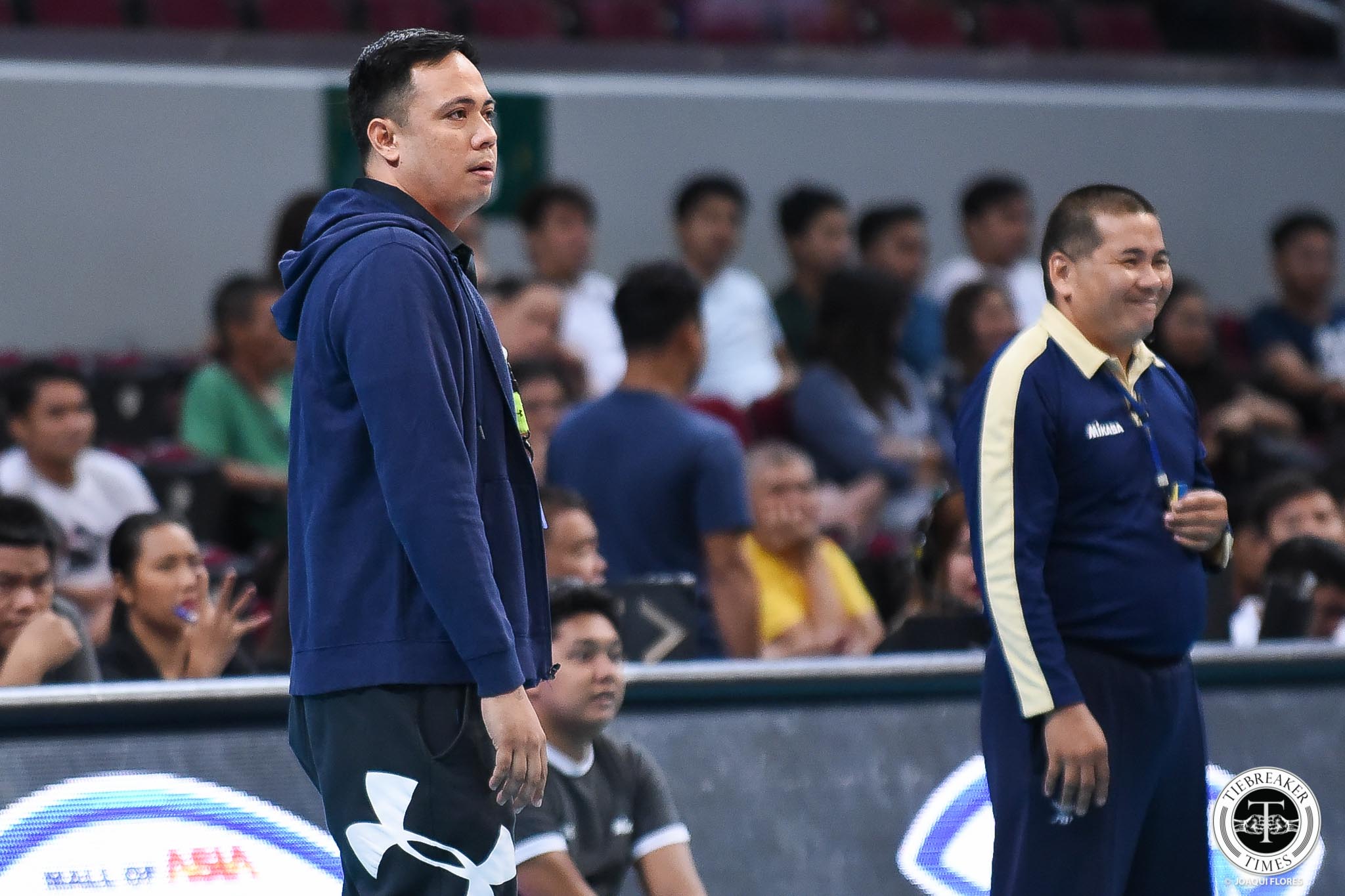 With four players graduating, Alinsunurin wants his seniors to end their careers right.