“The refs got to be consistent.

This is not the first time Akhuetie ripped into the game officials. He was also involved in a confrontation during their loss to Ateneo last September 29.

During their 69-89 loss to the Growling Tigers, Akhuetie had 19 points and 18 rebounds but was limited to just four points in the final frame. 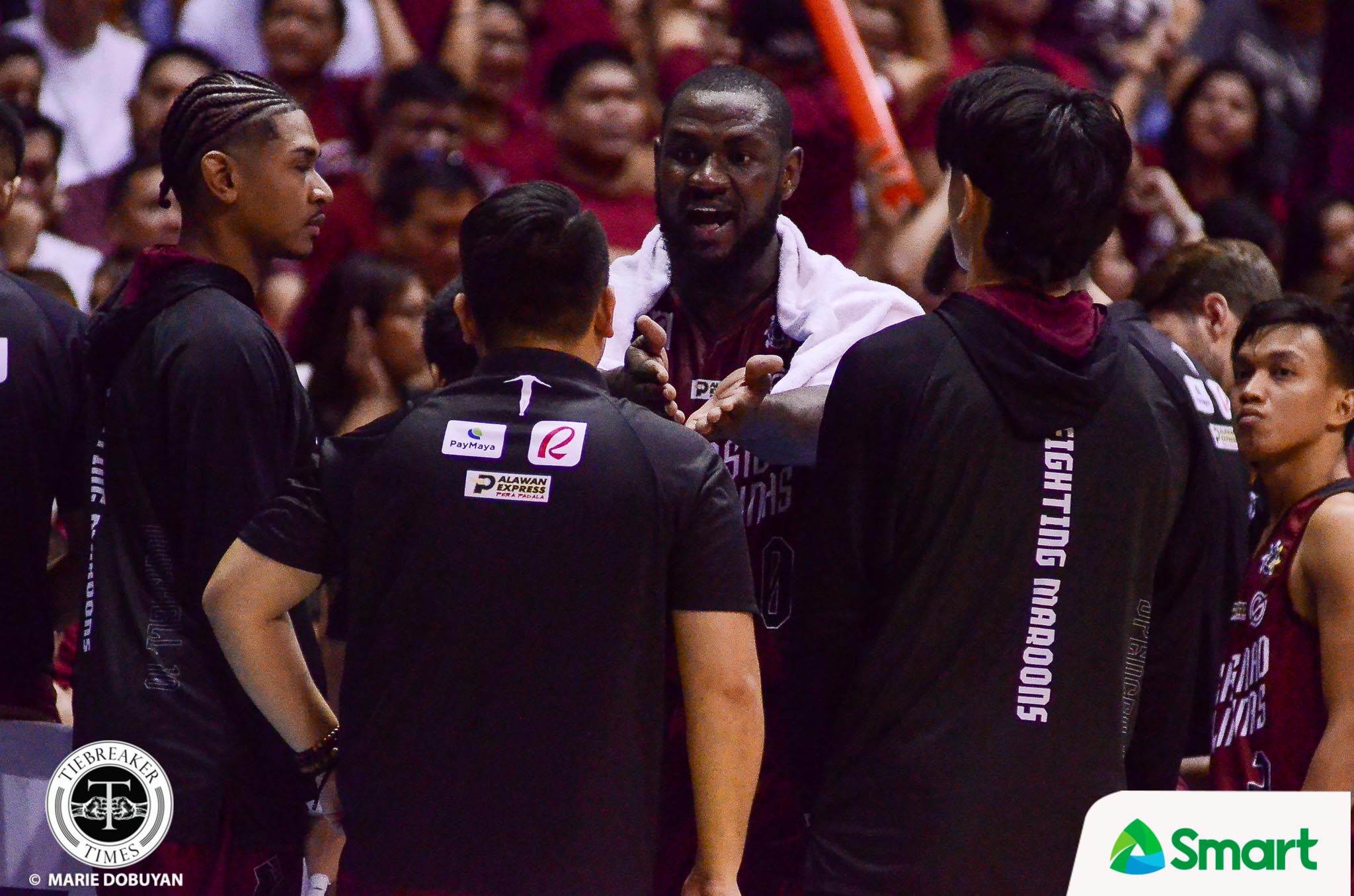 “It didn’t affect shit. I just wasn’t able to get the ball enough,” continued Akhuetie, who had 10 field goal and eight free-throw attempts in the game — the same as his regular season field goal attempts, while three higher from the foul stripe.

As a team, UP had 20 free throw attempts, while UST attempted a whopping 31. Moreover, the Fighting Maroons were forced to commit 22 turnovers after averaging just 16 in the elimination round.

But there’s no point in sulking for Akhuetie and the Fighting Maroons, as their backs are now against the wall. Another loss to the Growling Tigers on Wednesday will end their once-hopeful season right then and there.

And for the one-time UAAP silver medalist, they have to match UST’s intensity to have a chance to beat them.

“We just have to get back and get our shit together.“

Working under Bundit made Jema Galanza realize her dreams