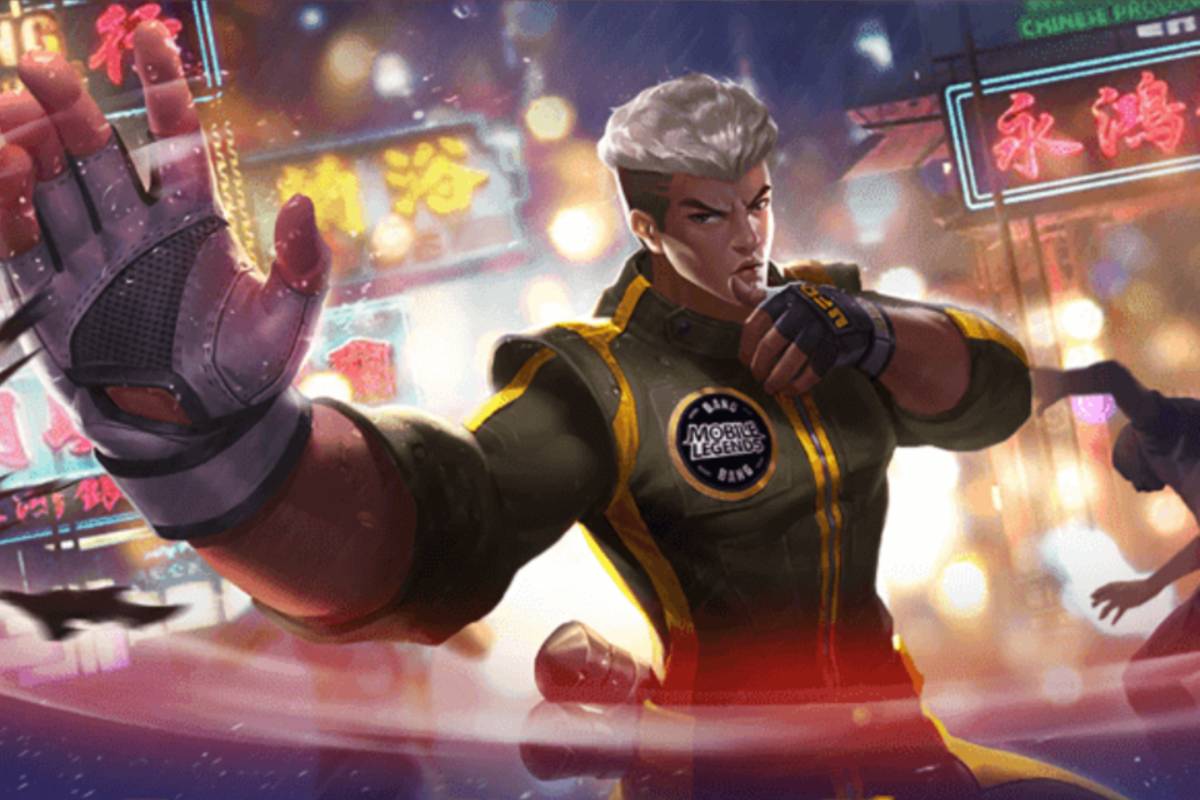 Aside from taking home US$140,000 (P6,731,270) from winning the M2 World Championship, BREN Esports will also receive an integrated skin to celebrate their victory in the biggest stage in Mobile Legends.

This time around, BREN Esports will have the same privilege after winning the M2 World Championship title at the expense of MPL-Myanmar champion Burmese Ghouls, 4-3.

And as early as now, the reigning MPL-Philippines champions are already eyeing the hero Chou for their team-based skin.

Initially, Grand Finals Most Valuable Player Karl “KarlTzy” Nepomuceno wanted Lancelot to have the M2 skin. After all, he scored the first-ever savage on the world stage using the hero.

But after a brief meeting with the squad, everyone agreed that it should be Chou. All of BREN Esports’ seven players are familiar with the hero and they want everyone to enjoy their upcoming skin.

“The team decided that we wanted a Chou skin. Let me just explain briefly, everyone should be able to play that skin since everyone’s familiar with how to play the hero,” said BREN Esports coach Francis “Duckey” Glindro.

In addition, Chou had a huge hand in BREN Esports’ victory. After all, tank Allan “Lusty” Castromayor used the hero during almost all of their series.

Moonton has yet to announce any details regarding the integrated skin, but it looks like BREN fans and Chou users will have something to look forward to.