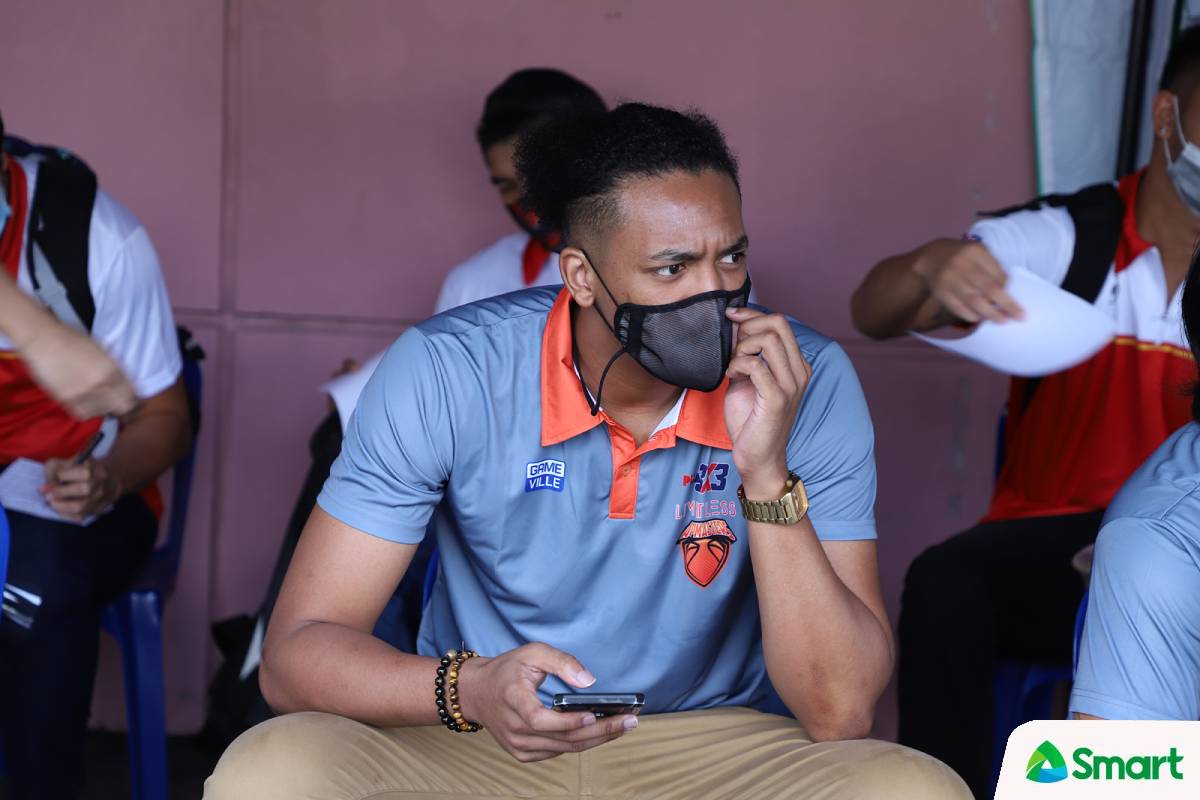 The Board of Governors, led by Chairman Ricky Vargas, recently announced that such cagers can now join the league starting in the next draft as long as they have Filipino blood and possess a Philippine passport.

“It’s something I think should’ve been done a long time ago, but I’m glad it’s done now.”

The 27-year-old was supposed to join the last Draft, but he and other aspirants got disqualified as they failed to submit the certification from the Bureau of Immigration and recognition papers from the Department of Justice in time.

Those documents take time to obtain, and it didn’t help that the ongoing novel coronavirus (COVID-19) pandemic made them even more difficult to acquire.

That was tough for the younger bro of Matt, who did not face any issue in 2014 since he was born in the country and has a Filipino passport. Brandon was born in the United States, when his family moved to San Diego, California.

But thanks to the league doing away with those requirements, Rosser can now join the next draft easily although he’s confident that he could meet requirements even without the rule change. Still, it’s a win for all others aspiring like him.

“I think regardless of the rule I would’ve been able to join the next draft,” he confidently said.

“But, yeah, I’m happy that the rule was changed not just for myself but also for the Fil-foreign players that want to join the PBA.”

For now, though, the 6-foot-7 bruiser has his focus with Limitless App in the upcoming 3×3 inaugurals that open on November 20.

And while this stint also serves as a perfect buildup for his 5-on-5 aspirations, the UC-Riverside product is excited to test his mettle especially against some of his former teammates in San Miguel Alab Pilipinas in the ABL.

“I’m really excited!” he shared. “I’m excited to play against all the ex-Alab players – you know, JR Alabanza, Pao Javelona, Louie Vigil, Prince Rivero… there’s a lot of guys from Alab that I’m looking forward to playing against.

“Especially Miah (Jeremiah Gray), you know, we’re really close. It’s gonna be fun to compete against him and Group A as a whole is really tough so I’m looking forward to it.”