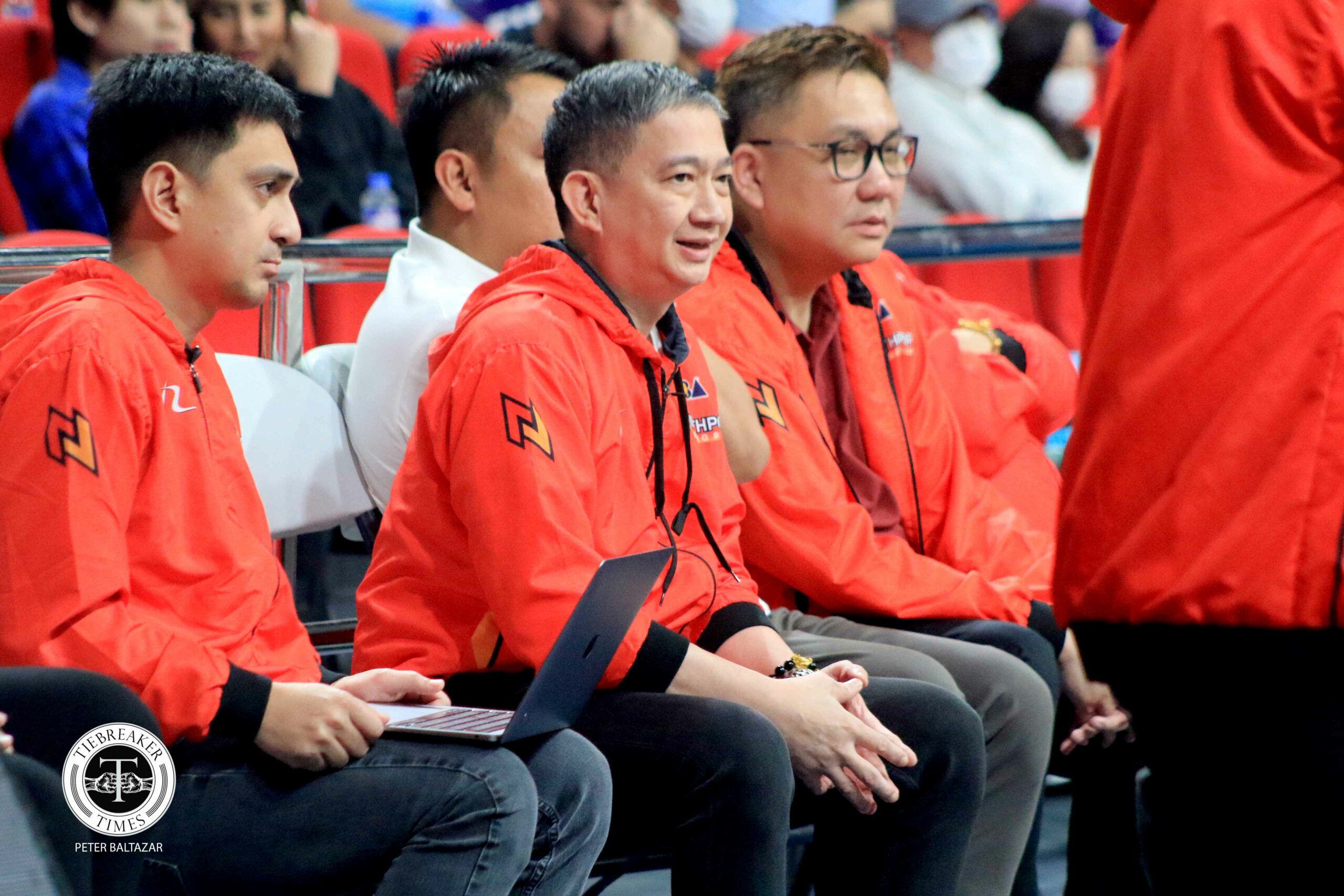 NorthPort interim head coach Bonnie Tan couldn’t offer much after his first game at the helm ended up in total humiliation, Sunday night.

“Wala nang masasabi kapag ganitong experience,” he said moments after the Batang Pier’s 122-92 defeat to Converge at the Philsports Arena in Pasig.

Tan was named the club’s interim mentor earlier this month in a move that saw him swap roles with Pido Jarencio, who’s now serving as team manager.

It took place a month after he steered Letran to a rare three-peat in NCAA men’s basketball, and some fans believe that his appointment as a tactician in the pro ranks is deserved given his track record in college hoops.

Too unfortunate, though, that his first game at the helm turned out so forgettable as NorthPort absorbed its third all-time worst loss in franchise history. 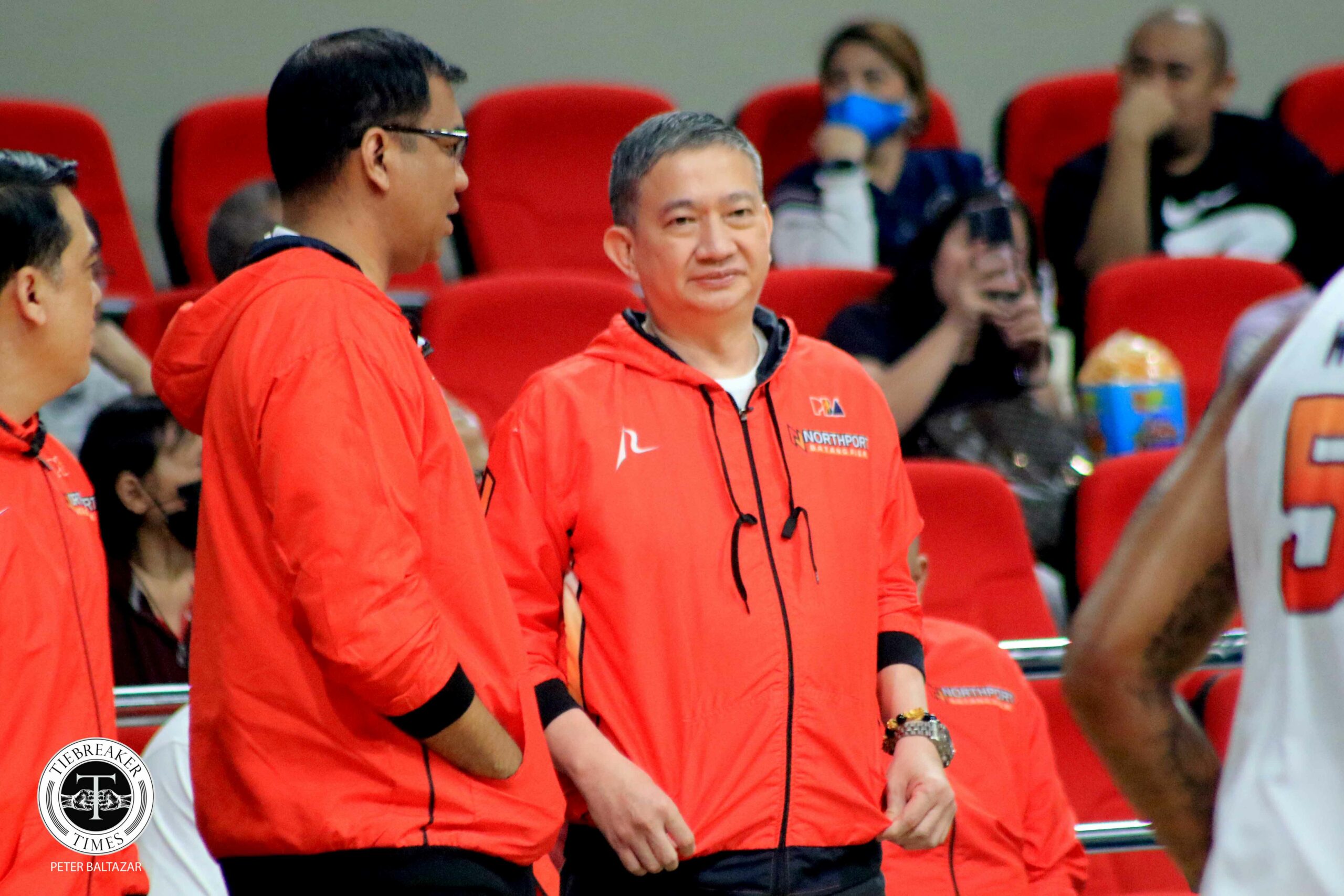 Tan’s wards were only trailing by a point at the end of the first quarter, but the FiberXers suddenly caught fire and scored 40 big points in the following period alone to establish a wide 66-46 lead entering the break.

The Batang Pier never recovered since then, and even fell behind by as much as 37 points, 119-82, during the final period.

NorthPort missed the services of stars Robert Bolick and Arwind Santos but Tan refuses to make any excuse whatsoever for the loss.