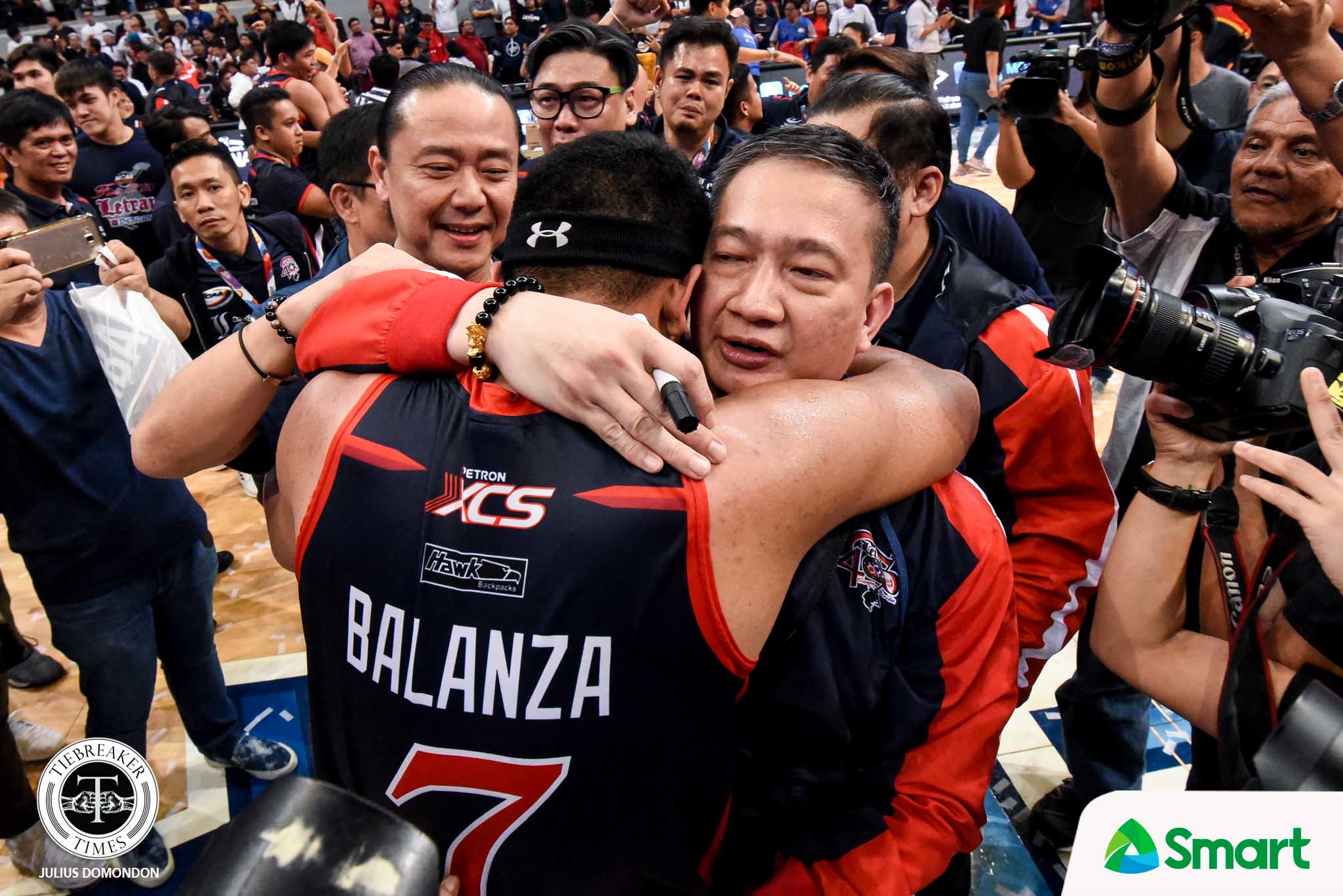 Jerrick Balanza and Bonbon Batiller accomplished their mission of leading Letran to a championship in their final year.

And so moments after the game, both stalwarts were at peace, immediately throwing their name into the 2019 PBA Rookie Draft.

For them, it was time to serve their families after serving the Colegio for so many years. 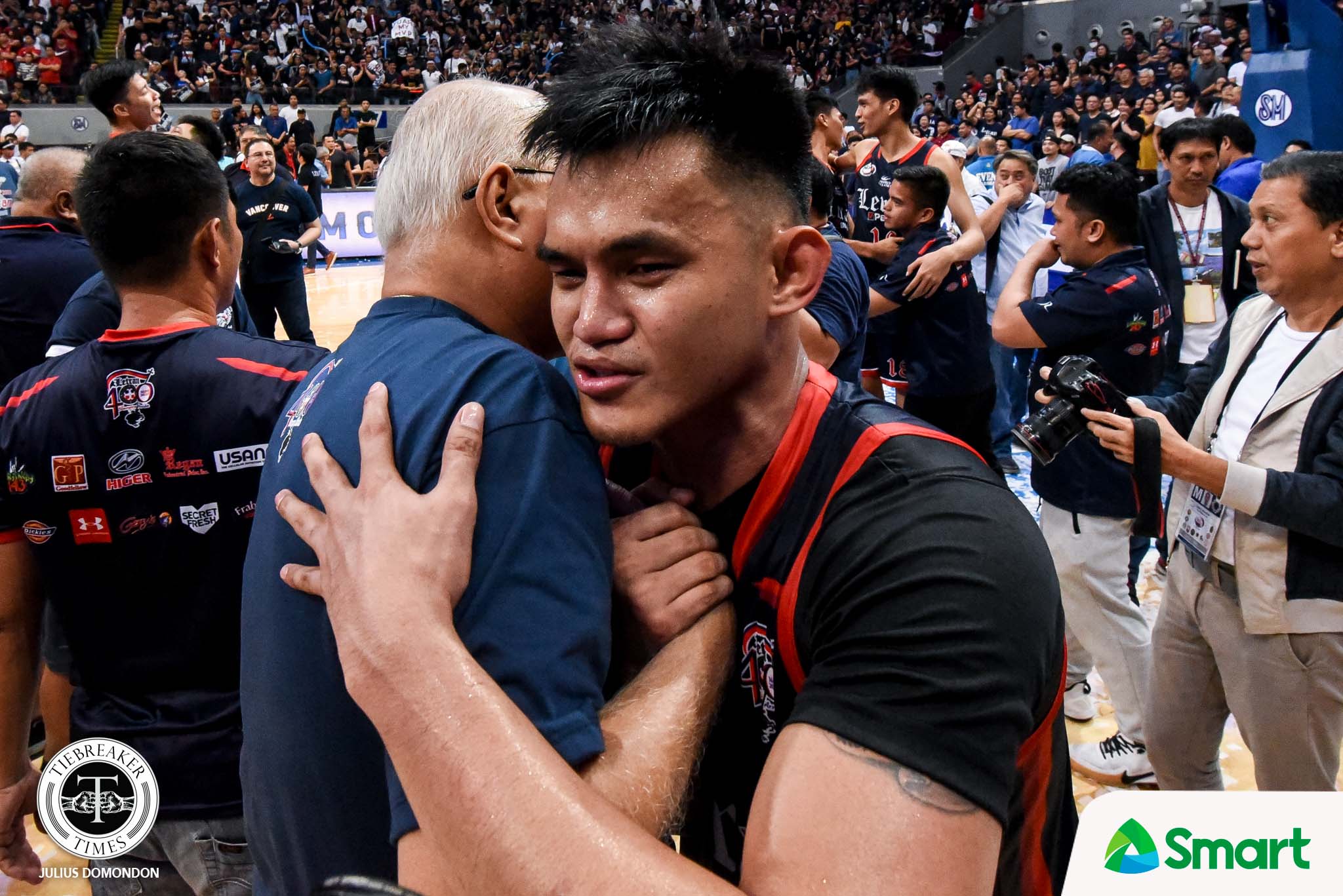 Letran head coach Bonnie Tan, who is also the team manager of PBA club NorthPort, knows that the two will be of great benefit to any team that drafts them. After all, they have proven themselves as big-time players during their stellar collegiate careers.

However, Tan is not optimistic that Northport can draft them.

Based on projections, the Batang Pier will be in the middle of the pack, drafting either fifth or sixth in all rounds. He knows that Balanza and Batiller will go higher than five in the first two rounds.