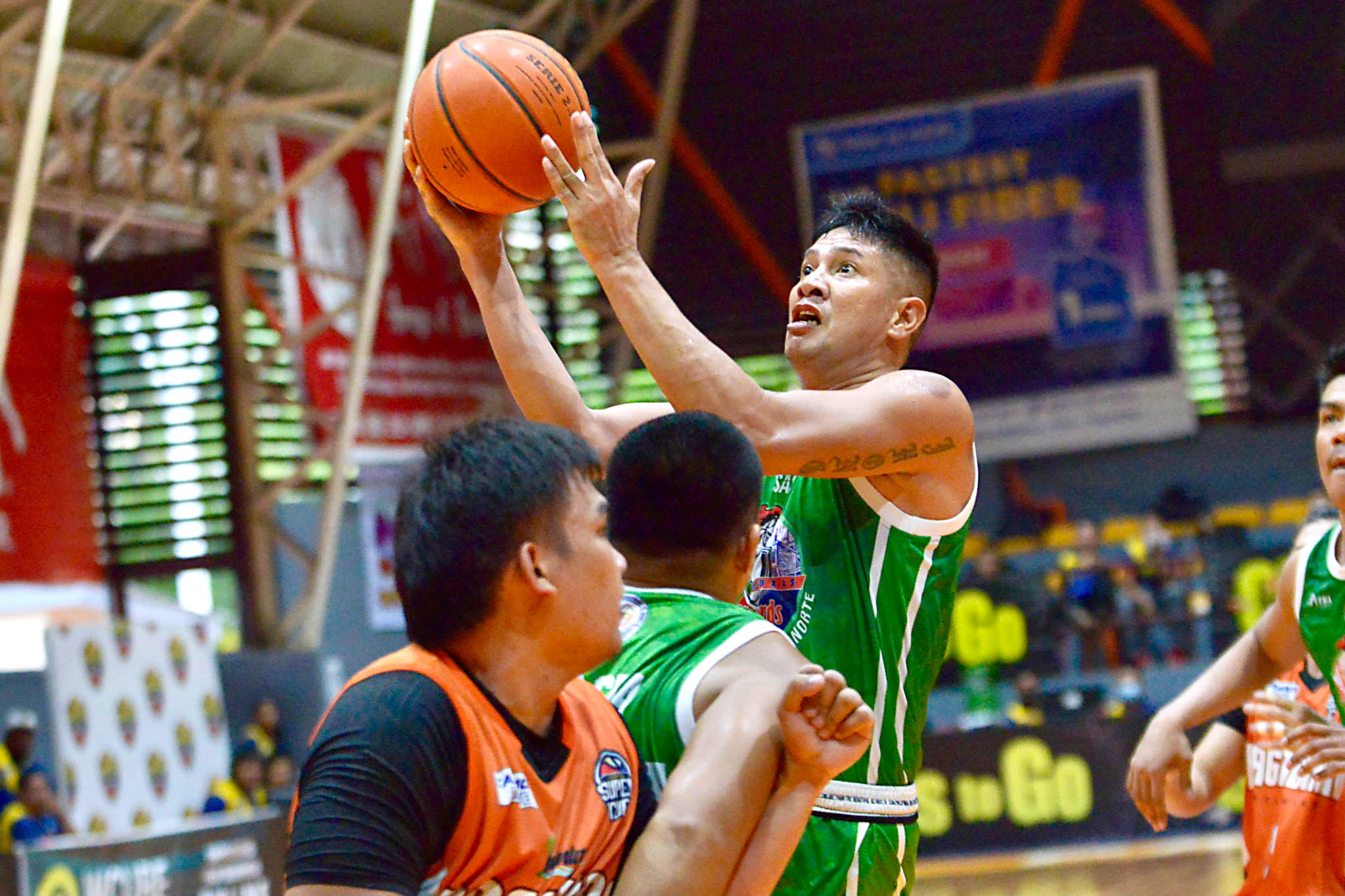 After trailing by as much as 19, the Explorers came to within five after two free throws by Rich Guinitaran with 6:23 left in the payoff frame, 57-62.

But the Vanguards retaliated with a 10-2 blitz, capped by Jhong Bondoc’s corner triple to restore a double-figure spread, 72-59, with just 1:55 to go, running away with the victory.

Pagadian zoomed to a hot 21-10 start, but Roxas answered with a momentum-shifting 26-7 second period to turn the game around at the break, 36-28.

The Petra Cement-backed squad continued its momentum and opened the third quarter with a 15-4 rally, capped by James Castro’s freebie at the 5:05 mark, 51-32.

Bondoc made a tournament-best 21 points to go with five assists, five rebounds, and a steal for Roxas.

Big man Lester Reyes had a huge double-double with 14 points and 15 rebounds. He put the exclamation point with a one-handed dunk in the waning seconds of the game.

Guinitaran had a game-high 22 points on 50 percent shooting from the field alongside seven rebounds but he had no help from other Pagadian cagers.

Keanu Caballero flunked all his seven shots, finishing with just two points from the charity stripe. He also got seven assists, three rebounds, and a steal.

The Vanguards shoot for a seat in the second phase of the semifinals tomorrow, 6 pm, while the Explorers aim to extend the series to a rubber match.