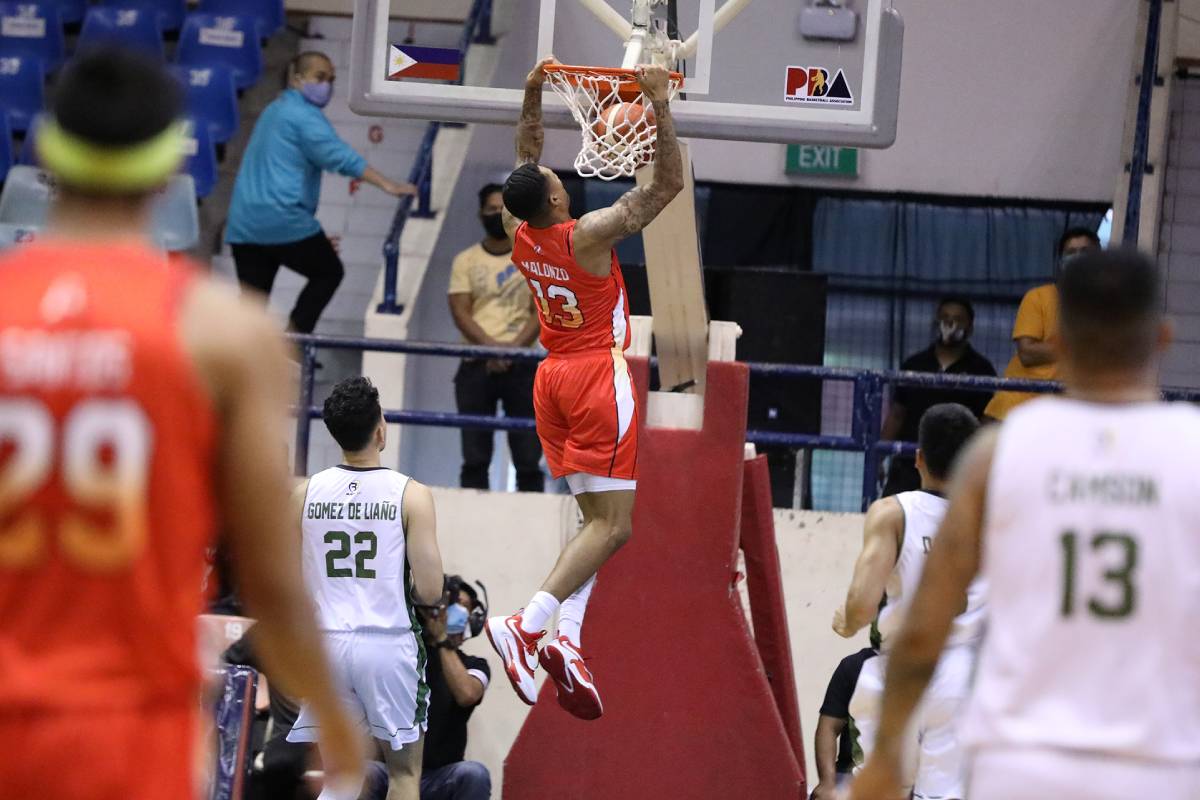 Jamie Malonzo is proving to be the next big thing for NorthPort.

The Fil-Am wingman has raised his game a notch higher in his sophomore year and is one of the main reasons for the Batang Pier’s fast start in the PBA Philippine Cup.

The Batang Pier’s 2-0 record earned them a share of the early lead with San Miguel a week into the season-opening meet.

The efficiency and big numbers Malonzo churned out to fill in the gap at the middle for the undersized Batang Pier earned him the season’s first Player of the Year honor from the PBA Press Corps.

Proof of how Malonzo has become a force to be reckoned with inside is his league-leading 15.5 rebound average per game early in the season.

He beat out the San Miguel duo of Vic Manuel and CJ Perez for the weekly plum.

Others considered for the plum by the men and women regularly covering the PBA beat were Bolick, June Mar Fajardo and Chris Ross of San Miguel, Meralco’s Chris Newsome and Reynel Hugnatan, and the trio of Christian Standhardinger, Scottie Thompson, and Japeth Aguilar of Barangay Ginebra.