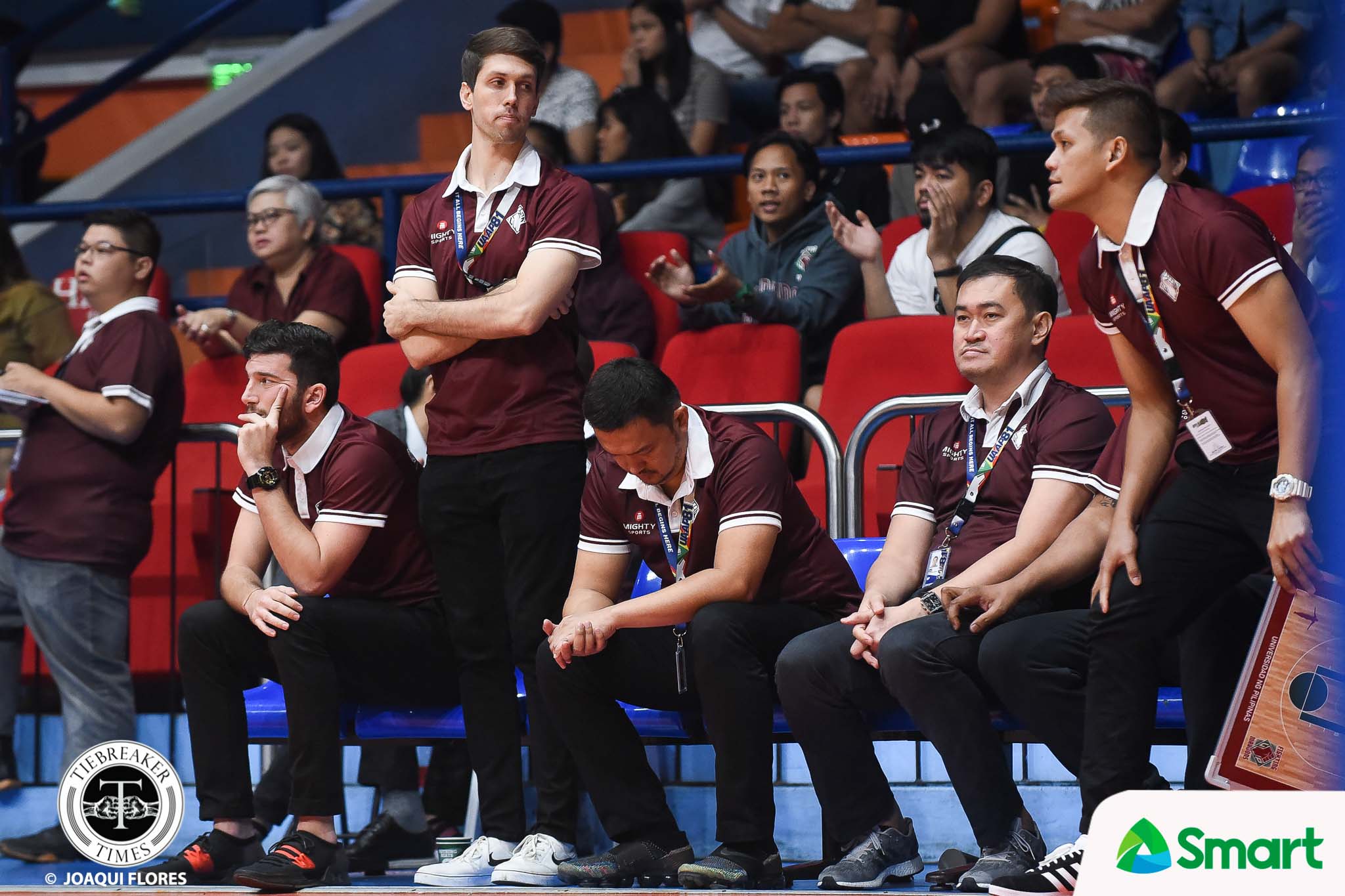 And it was because he couldn’t believe that his team hadn’t been playing to expectations during their first eight and a half games of the season.

Entering the game, UP were sporting a 3-5 slate. Against UE, they were trailing 41-44 at the half.

Being with the team for the last three years, Perasol needed a way to get through them. Sunday afternoon, he used the power of silence.

“Ang importante kasi is I need to get the best out of them, on whatever works, ano bang importanteng gagawin na makapag-respond sila nang tama. We really needed this game, yun ang importante,” said Perasol, a former coach in the pros and for the Ateneo Blue Eagles.

“Mabuti sana kung there is nothing in them, eh. They have what it takes. I need to get that from them.”

And the Fighting Maroons responded in the best way possible. 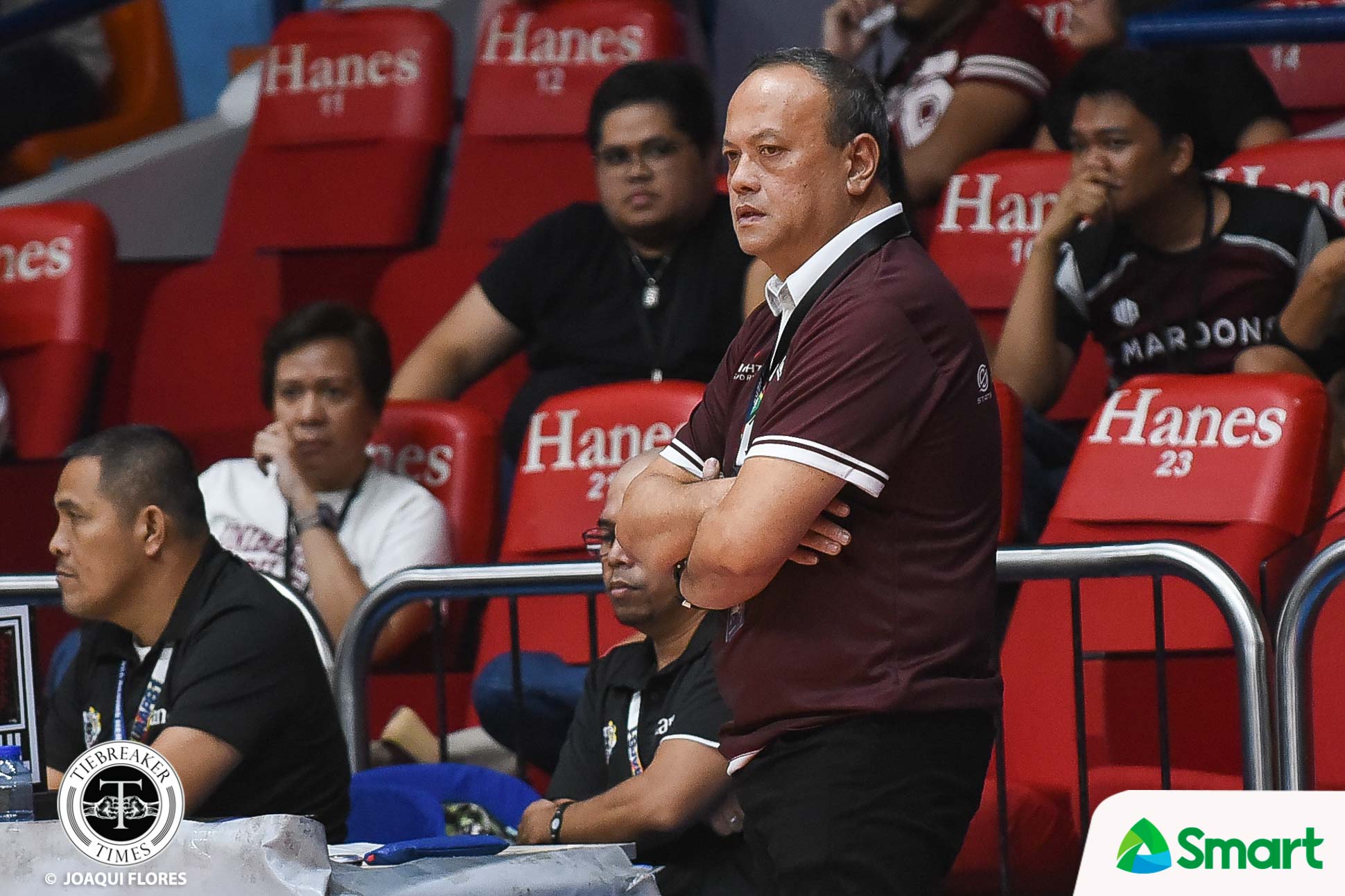 UP locked down UE in the second half, forcing 11 turnovers in the final 20 minutes of the game. Moreover, the starters responded big time, scoring 28 points in the second half to help give UP a dominant 94-81 win to snap their two game skid.

“As a senior, one of the seniors of the team, coach Bo told us to always lead the team. Coming off the bench, yung mga starters namin, they always do that naman,” said UP co-captain Diego Dario, who had a season-high 13 points.

“We always have to stay ready, I always tell the boys in the bench to stay ready, next man up so that when the first five comes out, we’re still in a good game.”

That second half performance of the Fighting Maroons is what Perasol expects his team to be. And he hopes they can continue this to close out the season.

“It was the effort in the second half that made us believe again that we can compete. We have been very complacent. I don’t know what’s the reason why we are not able to give a hundred-percent effort in the games,” he shared.

“But when we get our acts together, we can string up victories.”