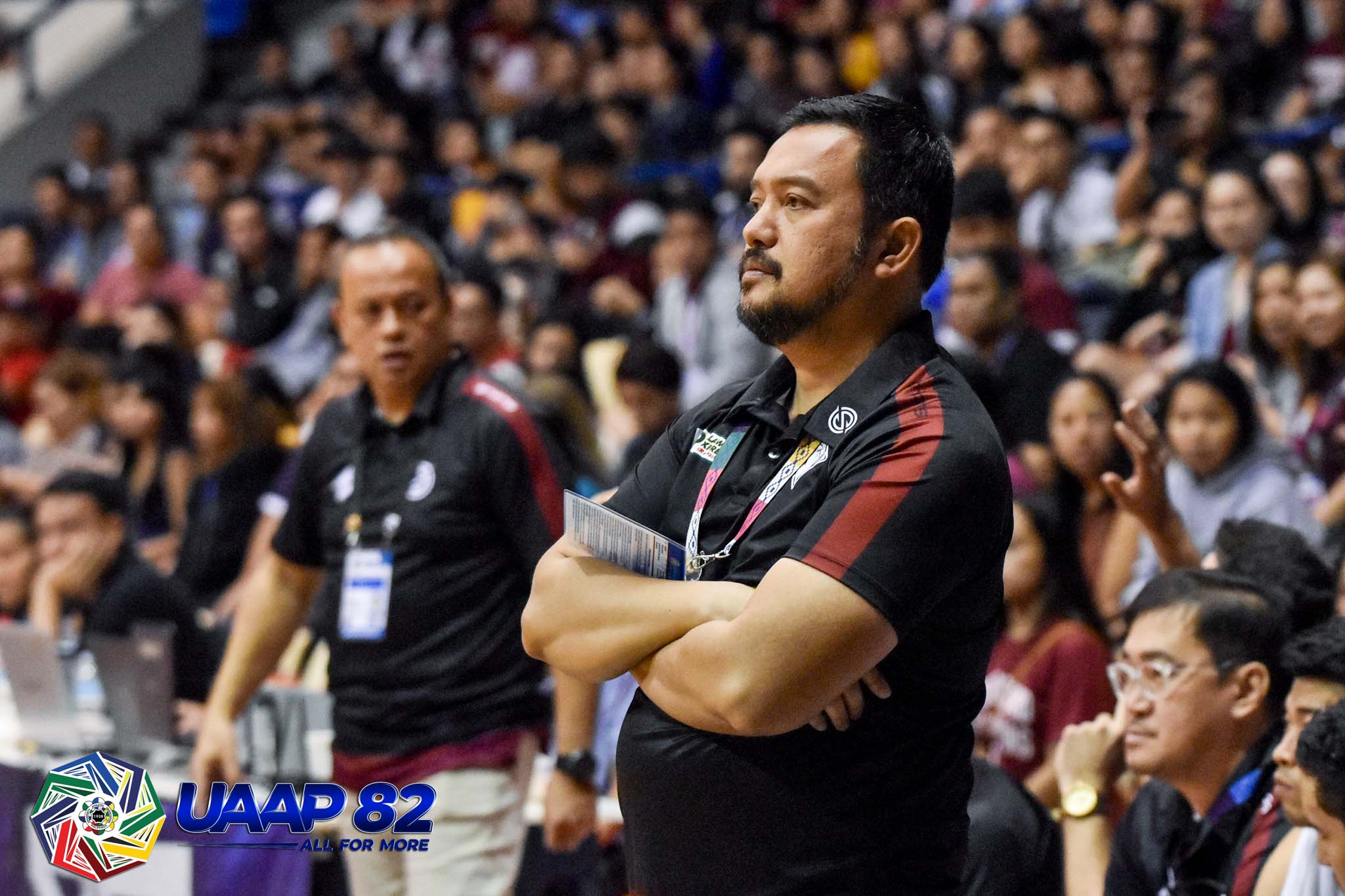 Before rising to the ranks as one of the top collegiate teams in the country today, University of the Philippines remained at the bottom of the UAAP ladder for several years.

But thanks to a spectacular stint in Season 81 that saw them lift a 32-year Finals curse, the Fighting Maroons have become a prime destination for blue-chip recruits, opening the floodgates for many unique talents. 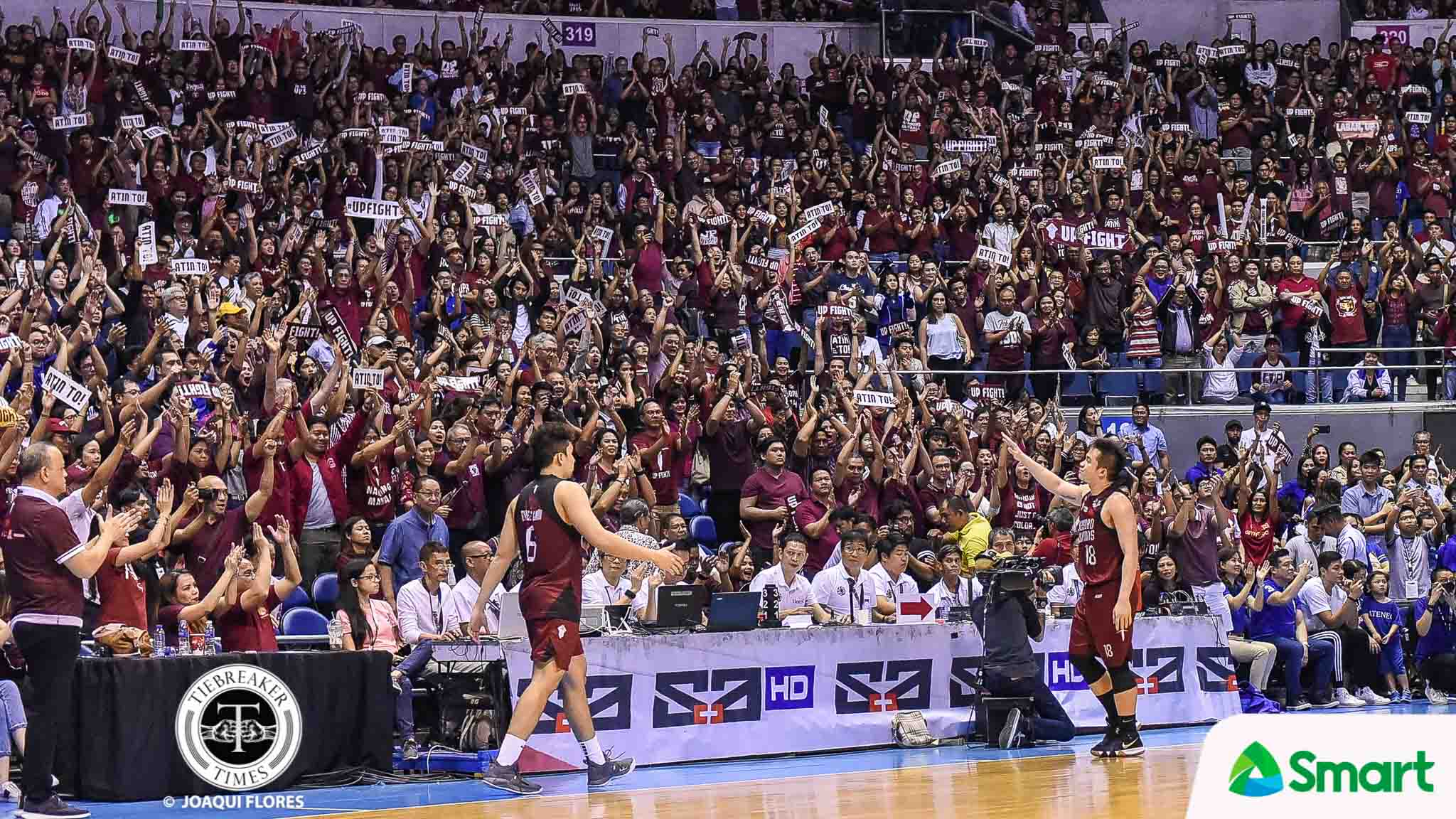 “That’s one of the major changes that our program is enjoying right now, as you’ve said — is we became the destination for players who years before that wouldn’t even think about going to UP,” said UP chief tactician Bo Perasol in the Hoops International Coaching Webinar presented by Blackwater.

“But yes, that’s one of the advantages that we have as a result of the success that we had in the past few years… Na nagiging hindi ka na last option, naging first option ka na ng mga players ngayon from other teams.”

Under Perasol, the Fighting Maroons managed to recruit big-name transferees such as Bright Akhuetie, Ricci Rivero, and Kobe Paras, pairing them up with a core the includes the likes of brothers Juan and Javi Gomez De Liaño and Jun Manzo in Season 82. 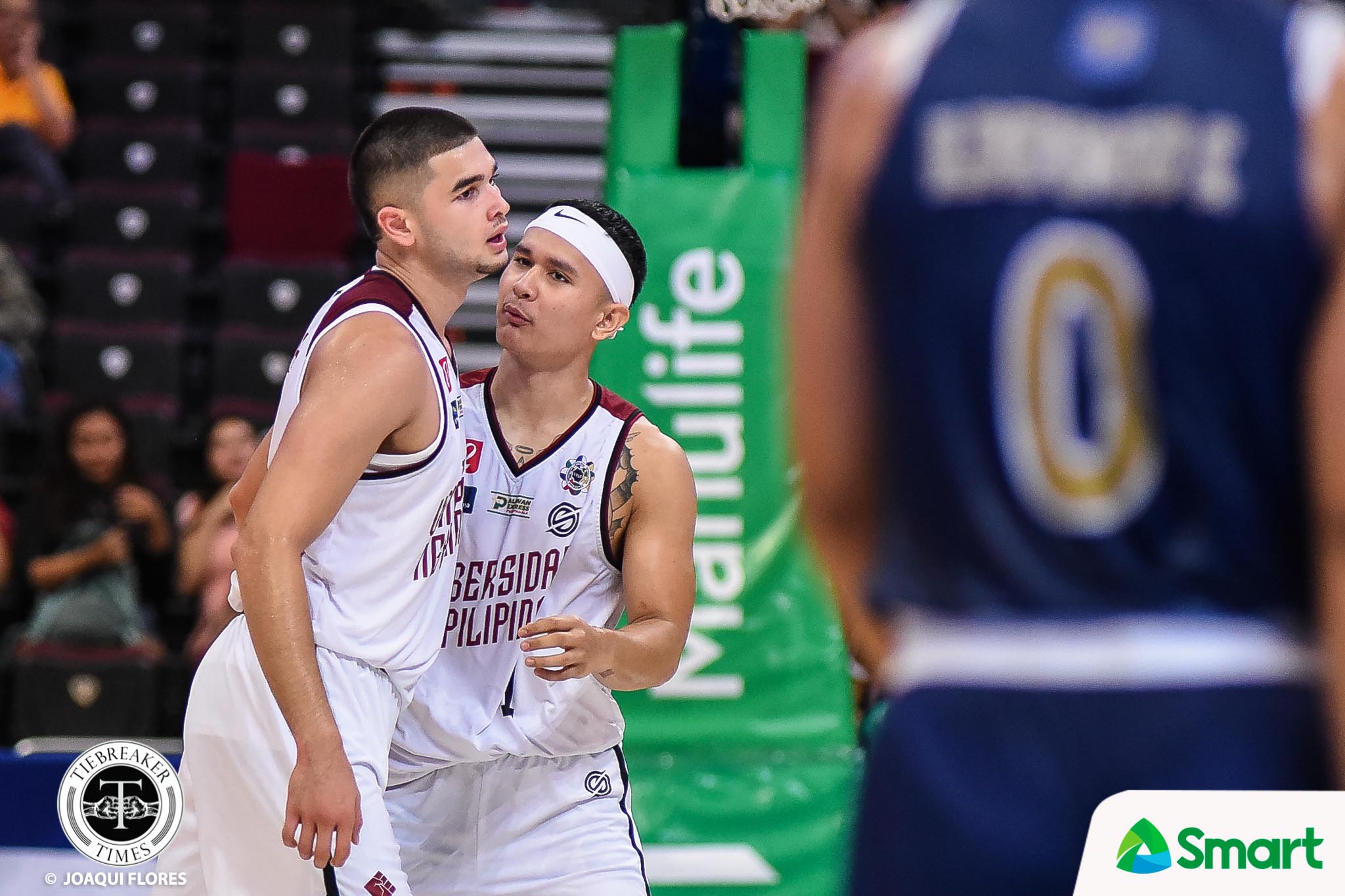 Despite being on the favorable end of the recruitment process, Perasol admitted that it is getting out of hand. The top-ranked collegiate squads always get their hands first on blue-chip recruits, leaving the other teams to fend for themselves.

“I’ll be going out of a limb if I say this but yes, it’s really going out of hand. And I’m part of that also, alam ko naman,” shared Perasol.

With this, Perasol hopes that one day, other collegiate squads can work their way up in the recruitment game — just as UP has done over the past few years.

“Importanteng magkaroon ng balance na everybody could compete in terms of recruitment, in terms of playing. That’s how I think basketball will be better in our country.“ 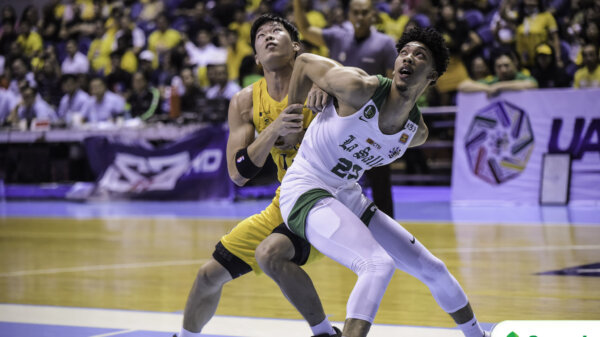