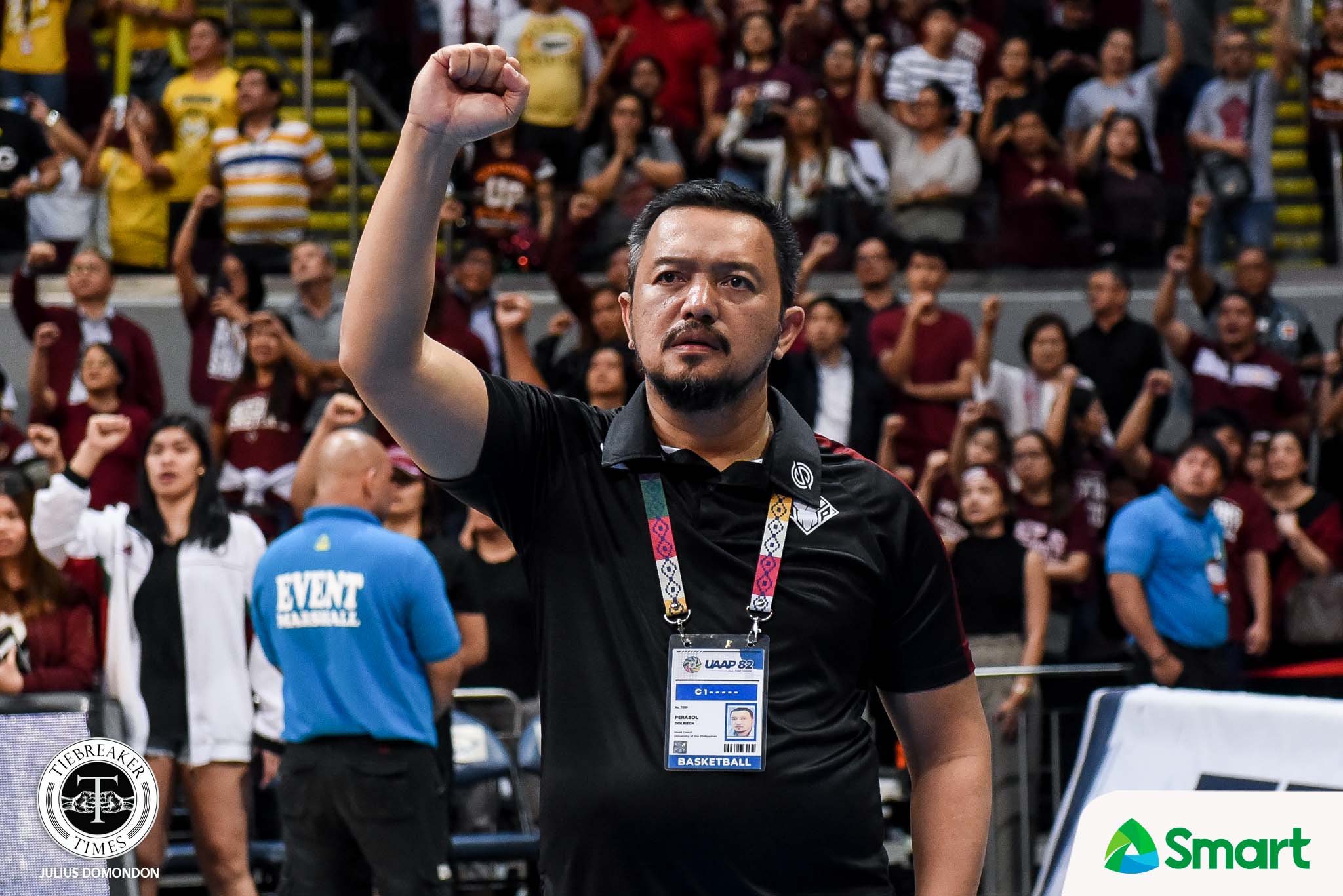 When University of the Philippines head coach Bo Perasol gave his exit interview to the members of the press on Wednesday, he made sure to thank each and every member of the press corps. The fourth-year Fighting Maroons mentor shared that every write-up brought the community “good vibes” and excitement.

Perasol then looked back on the time he took charge of the struggling UP program, up to where it is now. 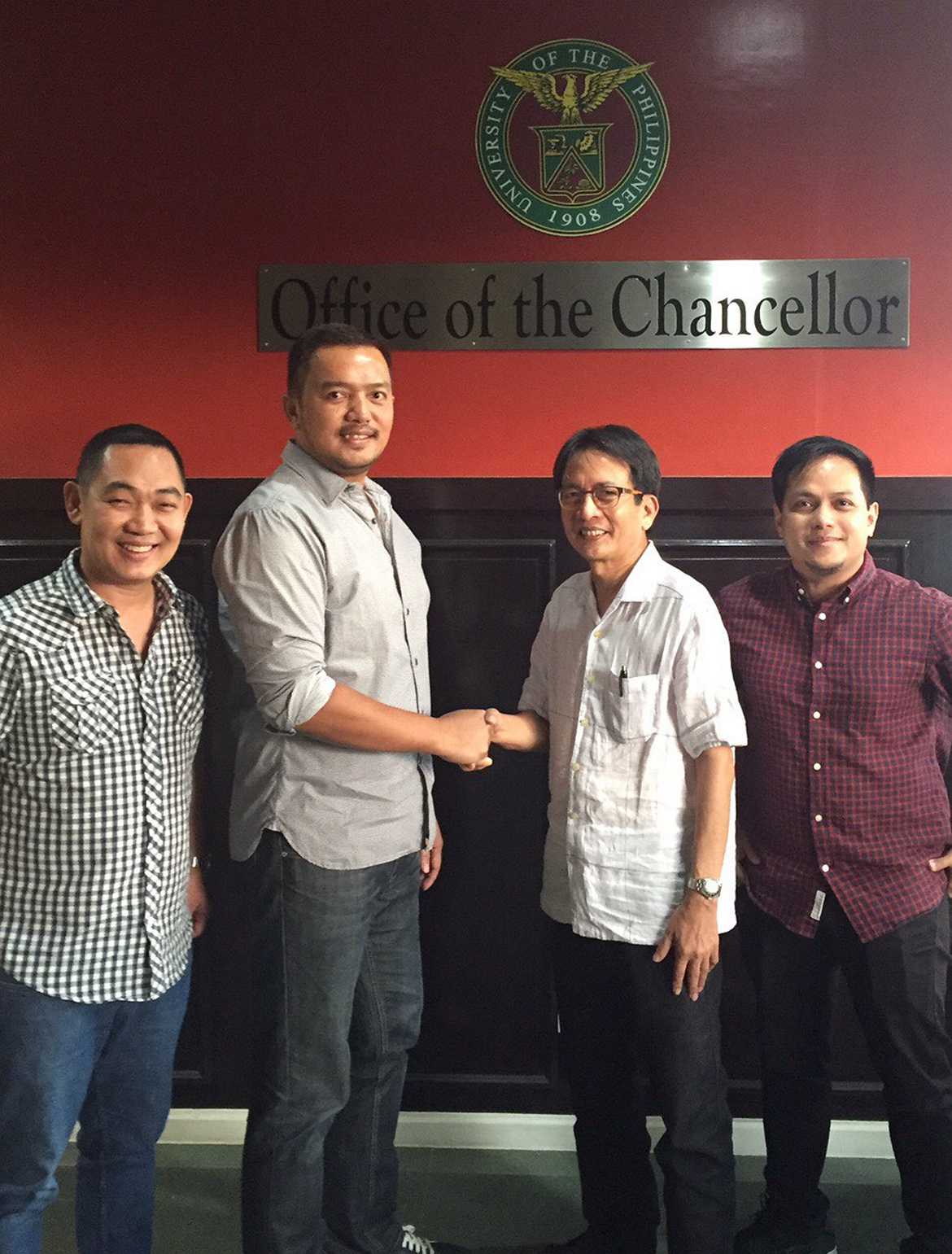 “Just saying that, four years ago, if I’m going to be going back and say that four years ago that we are going to go back to back in the Final Four, and at least we’ll have one Finals appearance… I mean, I will be saying that but I would be lying. No.”

Five years ago, UP had just ended its campaign with a 3-11 slate. Perasol, on the other hand, had come off a Final Four finish with Ateneo.

With Perasol at the helm, the Fighting Maroons began their climb. From five wins in his first, then six a year later, he guided UP to the Finals. There, they bowed to Ateneo. 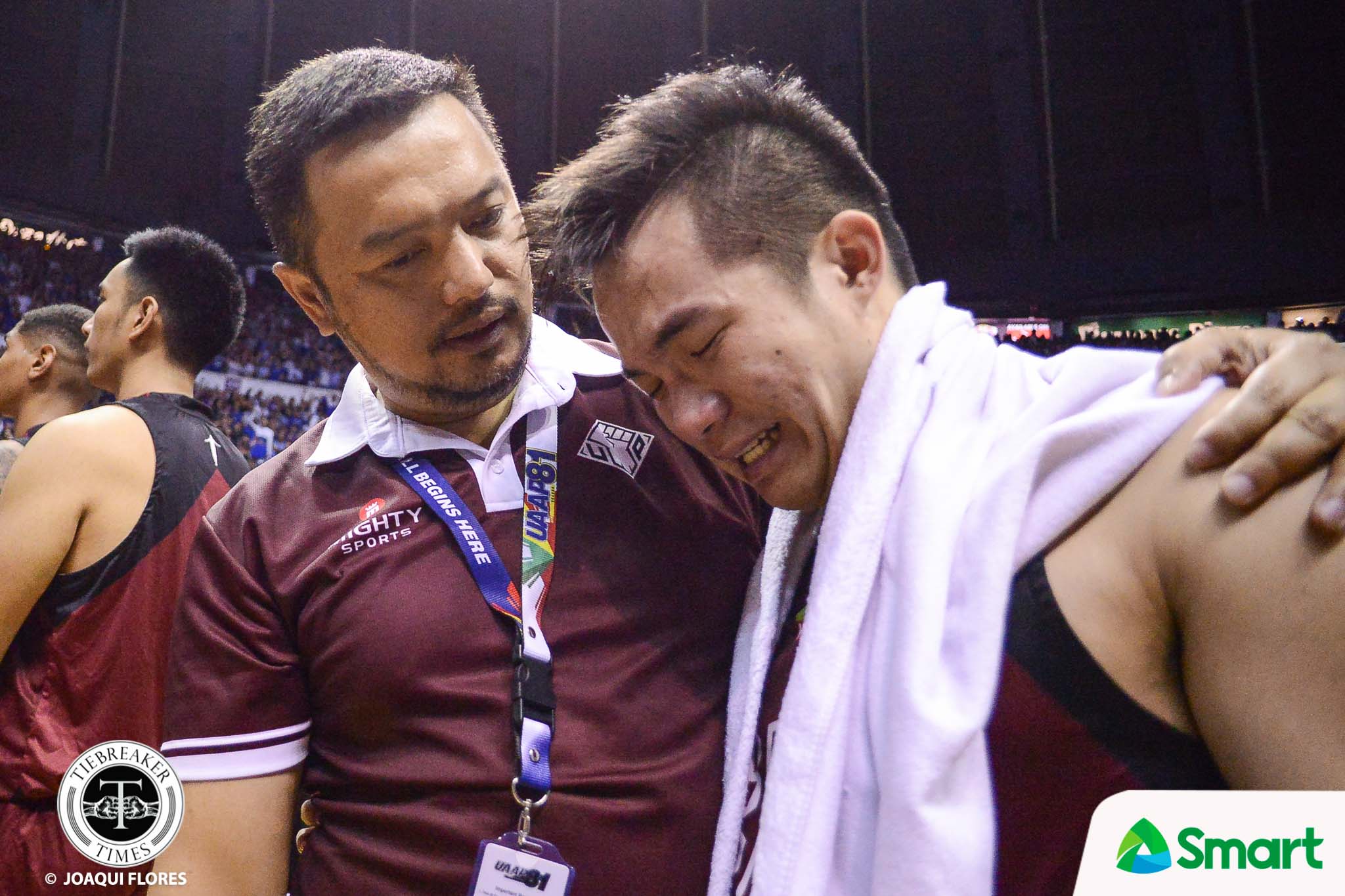 “This program, modesty aside, had made great leaps, in terms of how we’ve competed in this UAAP tournament for the last four years. We have affected positively also our community,” Perasol shared.

UP’s rise then stuttered to a halt in his fourth year. The Fighting Maroons’ Finals aspirations came to an end at the hands of University of Santo Tomas.

As another season ends, Perasol’s “contract” with UP is against up for discussion.

“As far as UP is concerned, there’s no contract in UP. There’s just an appointment every year. It’s something that I have to talk with the administration, with management,” he disclosed.

Whether UP renews him or not, Perasol hopes that the program he has built from scratch is strong enough. Whoever is at the helm, the Isko wants for the transition — if it takes place — to be seamless. “So it’s always in my mind on how are we going to move forward after this, because we’ve put a ceiling, we put a ceiling over our heads. And my intention always is our program shouldn’t be personality-based, meaning that anybody who is going to lead this should be able to start from where we have left,” expressed Perasol.

“Whoever takes over is going to be blessed with a program that can compete with anybody.”