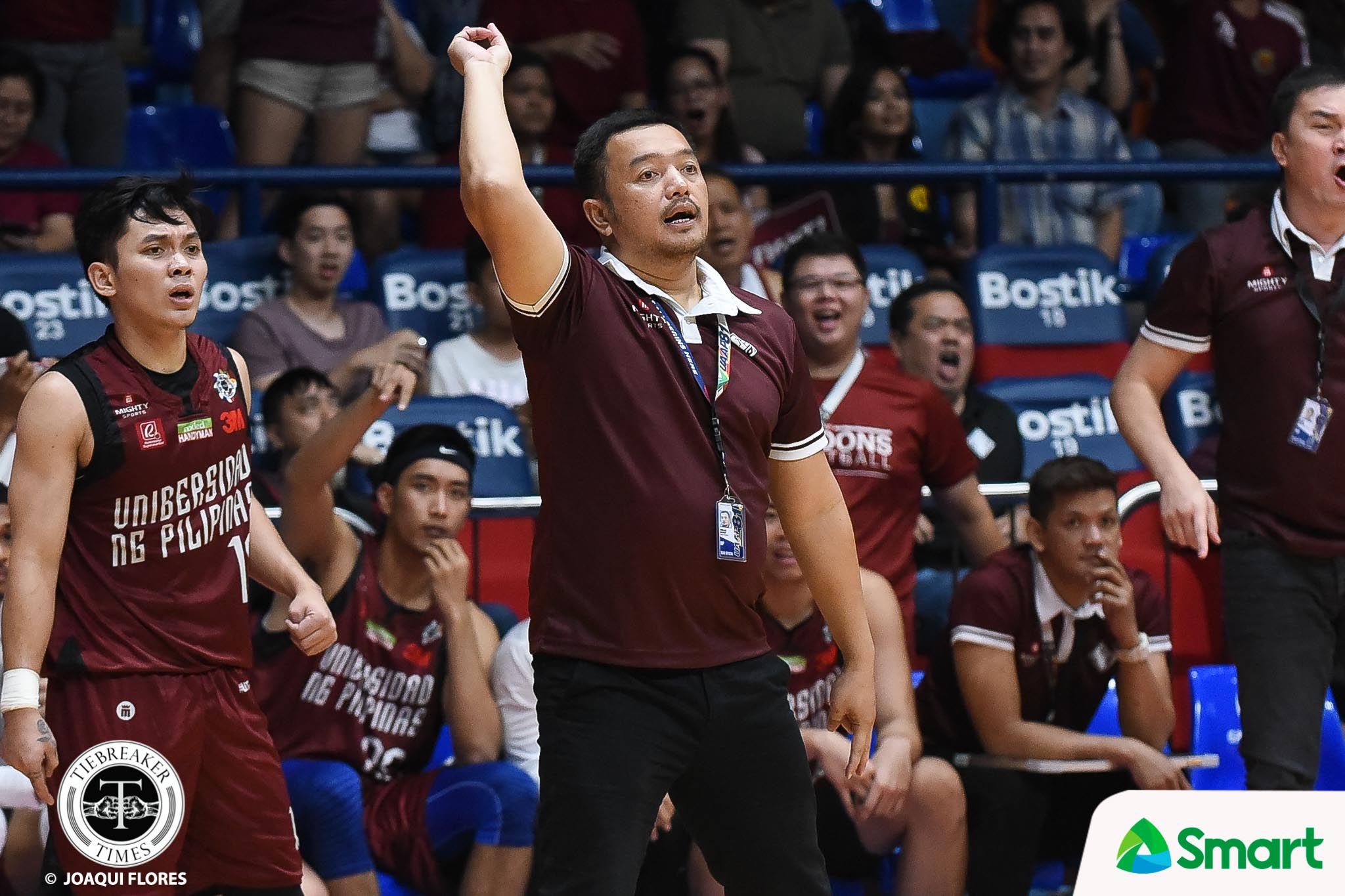 With the race for a Final Four ticket heating up in the clutch end of the elimination round, every team in contention knows that one misstep can either make of break their chances.

The University of the Philippines Fighting Maroons suffered another setback in their quest to enter the promised land when they folded, 72-80, to the Adamson University Soaring Falcons.

It was State U’s second loss at the hands of the San Marcelino school this season and, barring any post-season battle, it means that the former have been swept by the latter this year.

The Soaring Falcons looked set to coast towards the final buzzer when they were up by as much as 26 points, but the Fighting Maroons retaliated and trimmed the deficit to just four points, only for Sean Manganti’s three to kill off any chances of a UP comeback.

“I wish I could just tell the guys that it’s not about how you win or lose a game, but it’s how you play the game,” said UP coach Bo Perasol.

“But there’s not time for us to think about that right now. We lost to a better team. We lost to a team that really played well in the end.”

Perasol opined that his team lacked discipline in the execution of their offensive and defensive schemes, which in turn allowed the Soaring Falcons to score easy baskets. 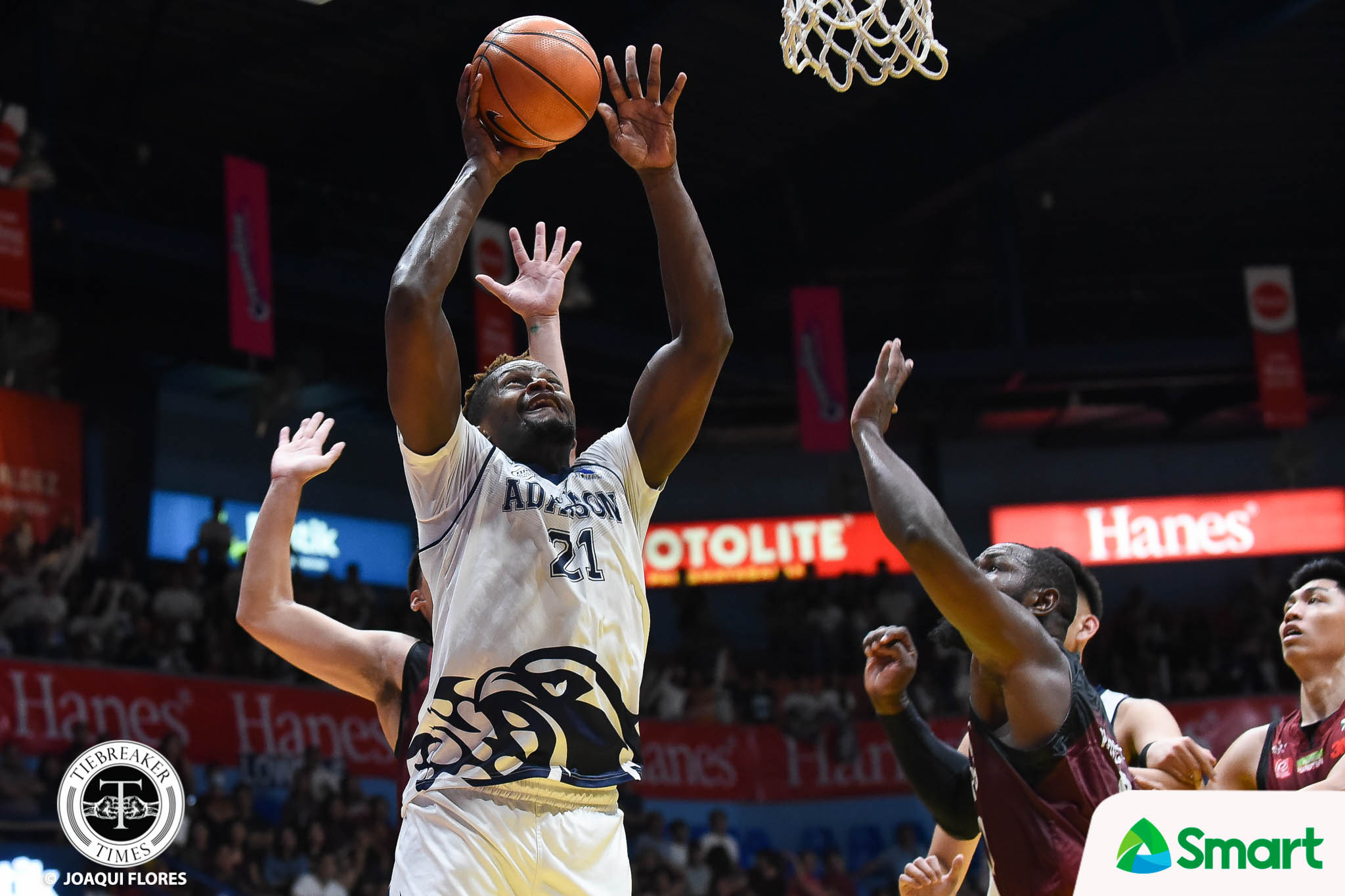 “Masyadong magaling ang Adamson to play them that way.

“I think in order for you to beat the top two teams, you need to be extra special. You need to make your shots, [and] at the same time you have to make them miss and it did not happen in this game,” lamented the former Powerade coach.

Despite the loss, Perasol opted to look on the bright side. He said that if his players can replicate their fourth quarter performance, then they can still go places this season. He shared that his players looked lost when they were down big time against the Soaring Falcons. 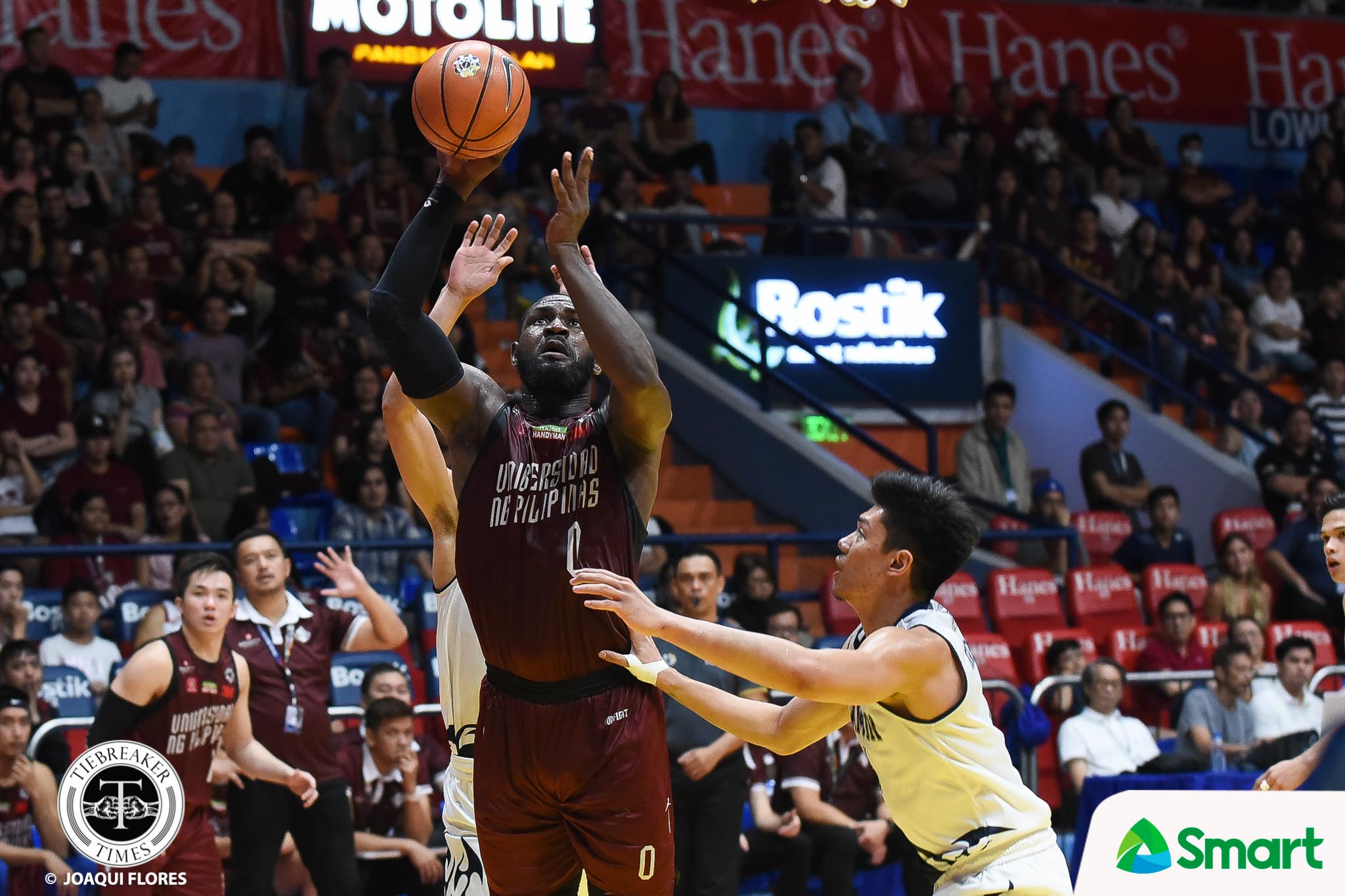 “I specifically saw it in the last three minutes of the third quarter, and then we still have thirteen minutes to overhaul this,” narrated the former Maroon.

“It’s not just about the score anymore. It’s about how can we get something positive out of this.”

In fac,t to motivate his players to get out of the wilderness, third-year State U coach shared that it was all about finishing strong.

“I told them we still have three games.

“What can we get out of this last thirteen minutes? And they just responded. I think that they saw what was the importance of how we need to finish this game. Despite losing it, we need to take something positive out of it para sa next game namin,” said Perasol.

At the end of the day, UP still have a chance to enter the post-season for the first time since 1997. And the 45-year-old mentor insisted that UP’s destiny is still in their hands with three games left.

“I’m really positive about our chances. How we played was a sign of our immaturity as a group but I told them, this is not the time to think about that,” opined Perasol.