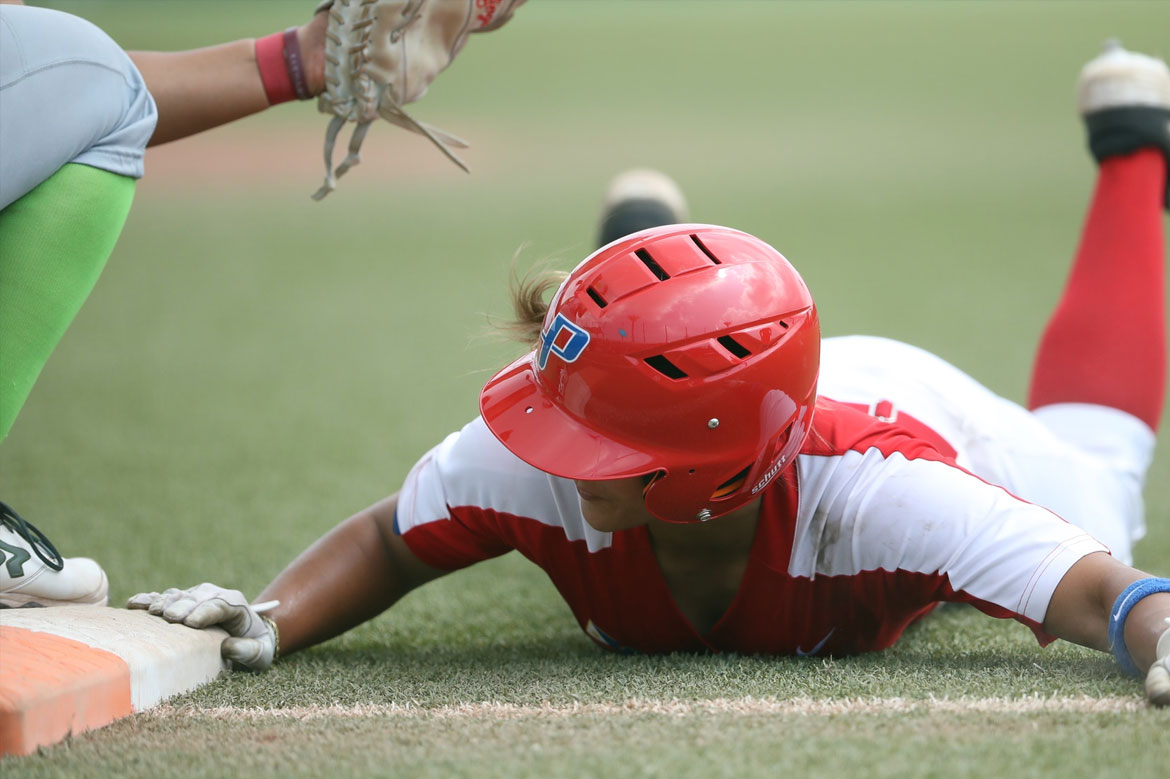 After a blistering start to their campaign in the 2018 Women’s Softball World Championship, the RP Blu Girls struggled against seventh-ranked team in the world Mexico.

The game was just the first half of the Philippines’ double-header schedule for the day. The Blu Girls, who are at 1-1, take on Puerto Rico later on at 5:00pm (Philippine time).

A hit eluded the Filipinas, as 26-year-old Dallas Escobedo-Gosch took charge on the mound for the Mexicans. The 2011 Women’s College World Series Most Outstanding Player fanned 11 batters and did not allow a single hit in seven innings pitched.

On the other hand, former UST Tiger Softbelle Ann Antolihao (1-1) could not hold the Mexicans during the second inning for the first run scored. A home run by Brigette Delponte-Gardoa in the third inning doubled the lead.

The Philippines had a chance to gain an early lead to open the contest.

An error by Mexico shortstop Anissa Urtez gave the Philippines the corners with just an out. Chelsea Suitos was caught as she dove for home for third out later on.

In the final inning, second basewoman Chelsea Suitos was hit by a pitch to give the Philippines a runner. However, Hailey Decker’s and Arianne Vallestero’s hits landed squarely in the gloves of the Mexican defense, while Garnet Blando struck out swinging for the third out.

Antolihao was relieved by Sierra Lange and Lyca Basa.