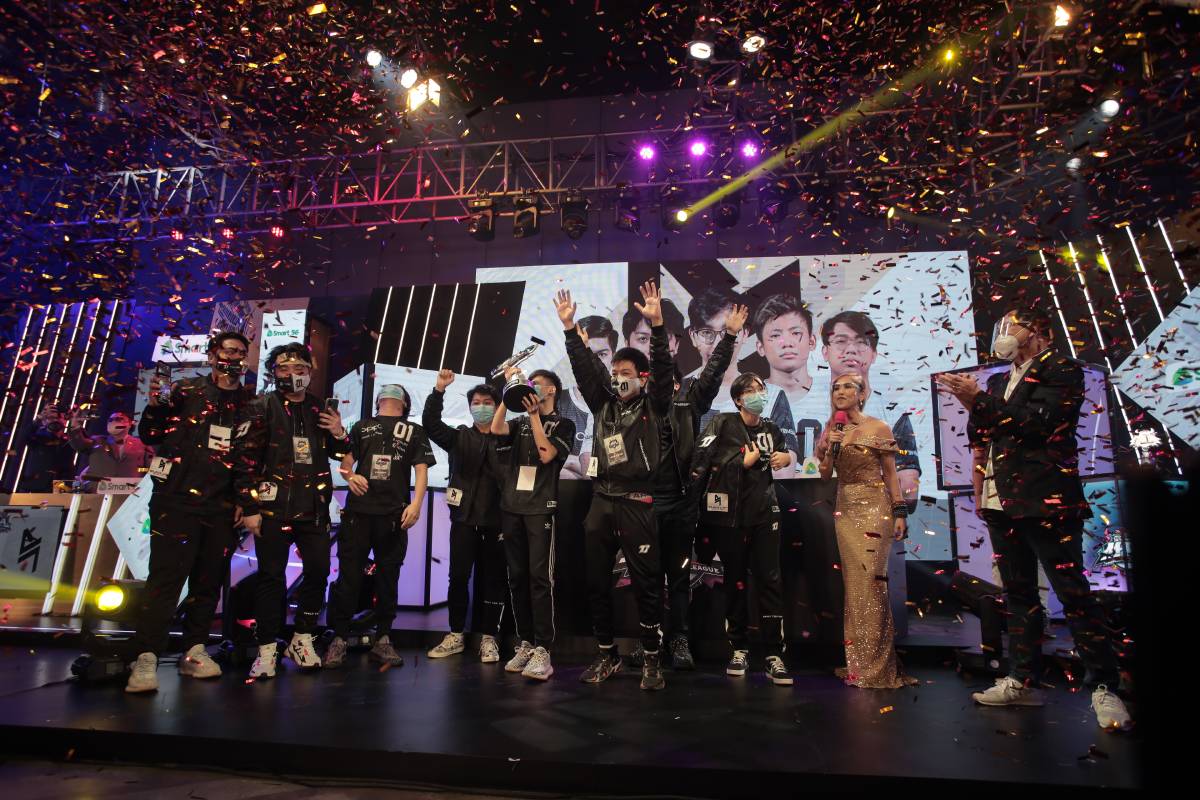 The Tier One-backed squad became the second team in MPL Philippines history to win back-to-back titles after Sunsparks did it first in Seasons Four and Five.

After splitting the first two games, Blacklist International put up dominant performances in the next three games to seal the crown.

Wise finished with a game-high 10 kills and six assists without a single death while OhMyV33NUS put up two kills, two deaths, and 12 assists in the 20-10 win which lasted for just 10 minutes and 18 seconds.

This is the third title for Mark “ESON” Gerardo, the second for OhMyV33NUS, Wise, Edward “Edward” Dapadap, Kiel “OHEB” Soriano, and Dexter “DEX STAR” Alaba. Meanwhile, this is the first championship for Salic “Hadji” Imam.

Hadji impressed on his Yve in Game One, taking control of crucial team fights to lead Blacklist International’s 18-9 win. He ended up with a game-high 15 assists along with three kills and a death.

Looking to even things around, Marky “Markyyyyy” Capacio took charge in the Game Two fight back with a strong Natan performance. He put up eight kills, four deaths, and four assists in the tight 16-14 win.

Blacklist International then bagged a lopsided win in Game Three all thanks to Wise’s Bane which finished with seven kills and six assists against just two deaths in the 24-11 win in 14 minutes and 16 seconds.

Hadji once again proved his worth to Blacklist International, leading a dominant 17-0 Game Four win to move a win away from securing the title. The former Omega Esports jungler finished with a 1-0-9 KDA line in just 11 minutes and 23 seconds.

As of publishing, Moonton has yet to announce the status of both teams’ M3 World Championship participation. 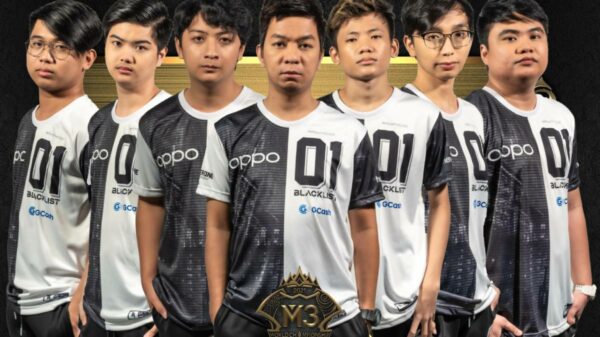 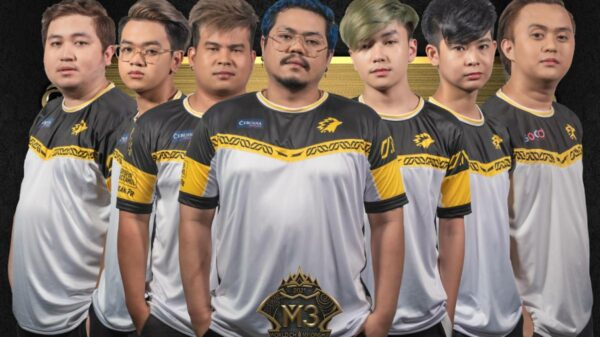