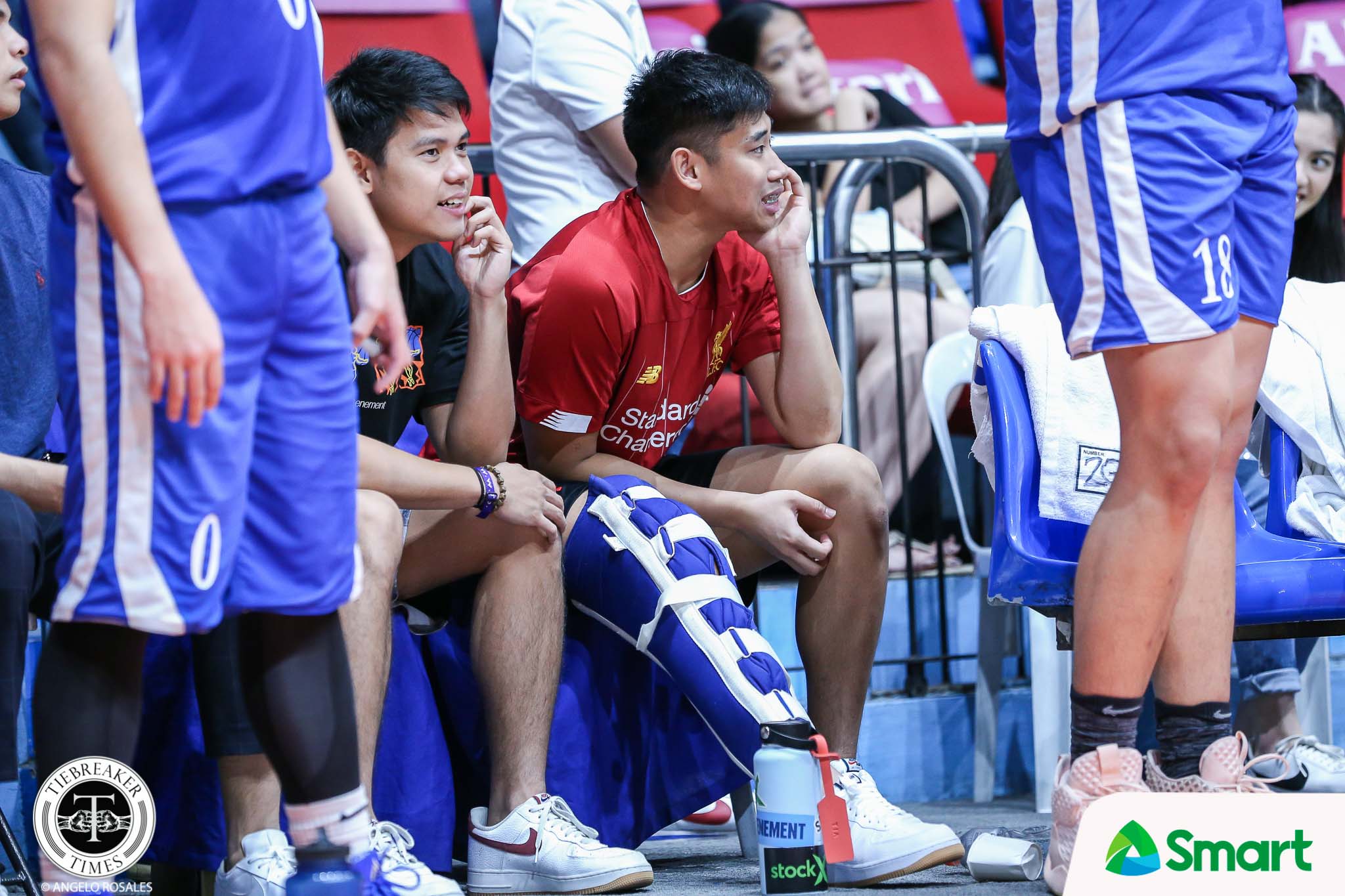 Ateneo lost one of its seniors for the UAAP Season 83 Men’s Basketball Tournament due to a freak injury.

BJ Andrade is set to have surgery on his right knee after suffering an ACL tear last Saturday during the Blue Eagles’ game against San Beda.

“He is scheduled for surgery on the twenty-first. All indications and the MRI show — although we have to have it confirmed by the team doctor — but it shows an ACL tear,” disclosed Baldwin after Ateneo’s 82-71 win over UST.

Just five minutes and two seconds into their game against the Red Lions, Andrade went down as he tried to defend Calvin Oftana. The two had little to no contact at all.

It was heartbreaking for Baldwin and the Blue Eagles, as the 21-year-old has been one of the workhorses of the squad over the past three years.

“It’s heartbreaking for us.

“It’s a brutal year for these guys because they almost have to go into isolation. They will lose their teammates, they lose that camaraderie; their new team becomes the therapy staff and other athletes who are rehabbing their injuries. I think people don’t realize that it’s not just the pain of the injury, but also the year that he will be facing to be without his team and to handle these challenges he will be facing,” said Baldwin.

Prior to the UAAP season, Andrade posted norms of 11.0 points and 3.0 assists in 21 minutes of game time during last year’s edition of the PCCL. 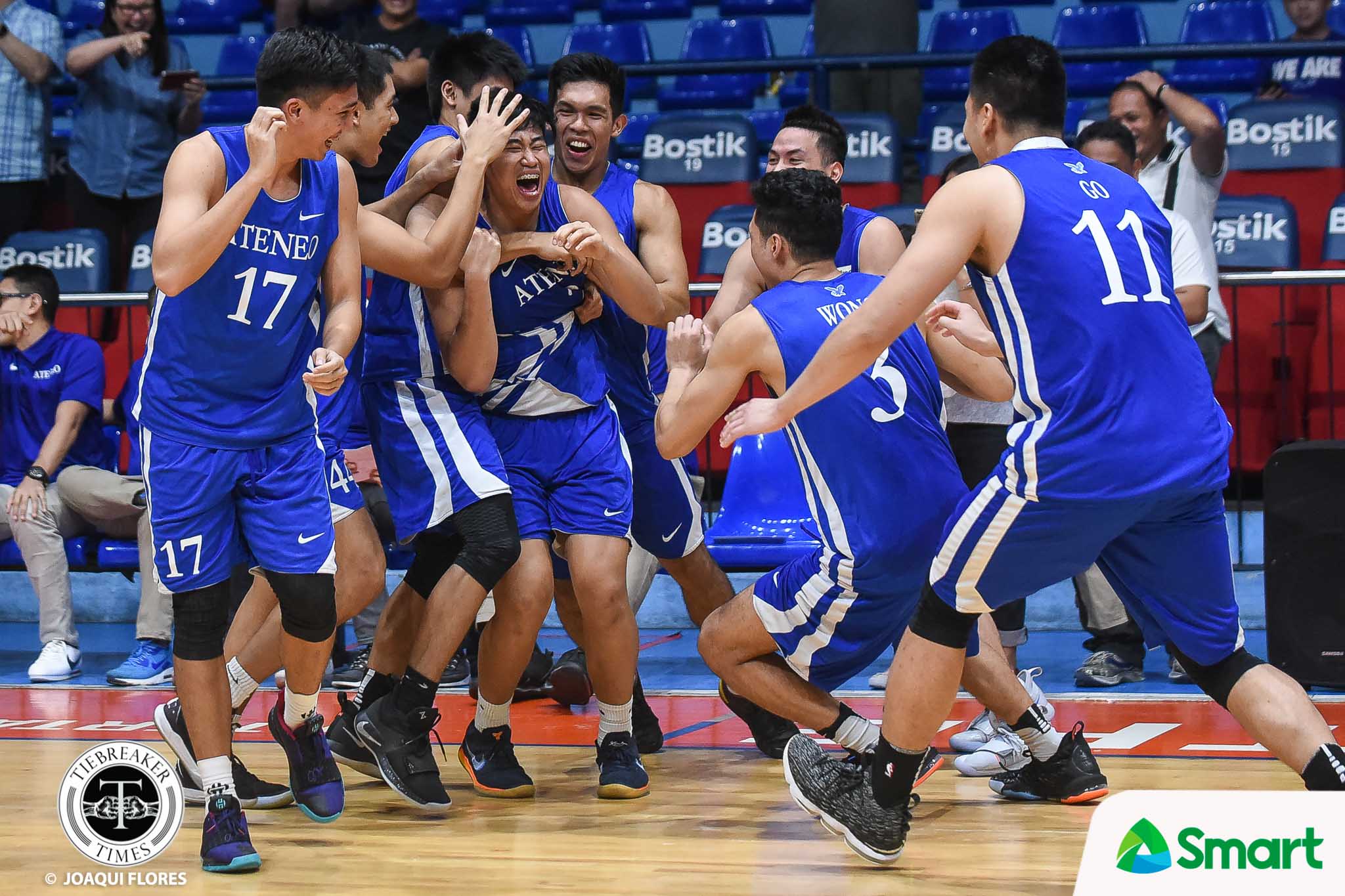 Having handled Andrade since his first year, Baldwin knows that the 6-foot guard will bounce back stronger from this setback. Moreover, he can’t wait for Andrade to fully recover and return to the team come next year.

“Our hearts go out to him but he will be okay. He’s a really tough kid and he will come back from this. He will be back in a Blue Eagles jersey as long as he can.”