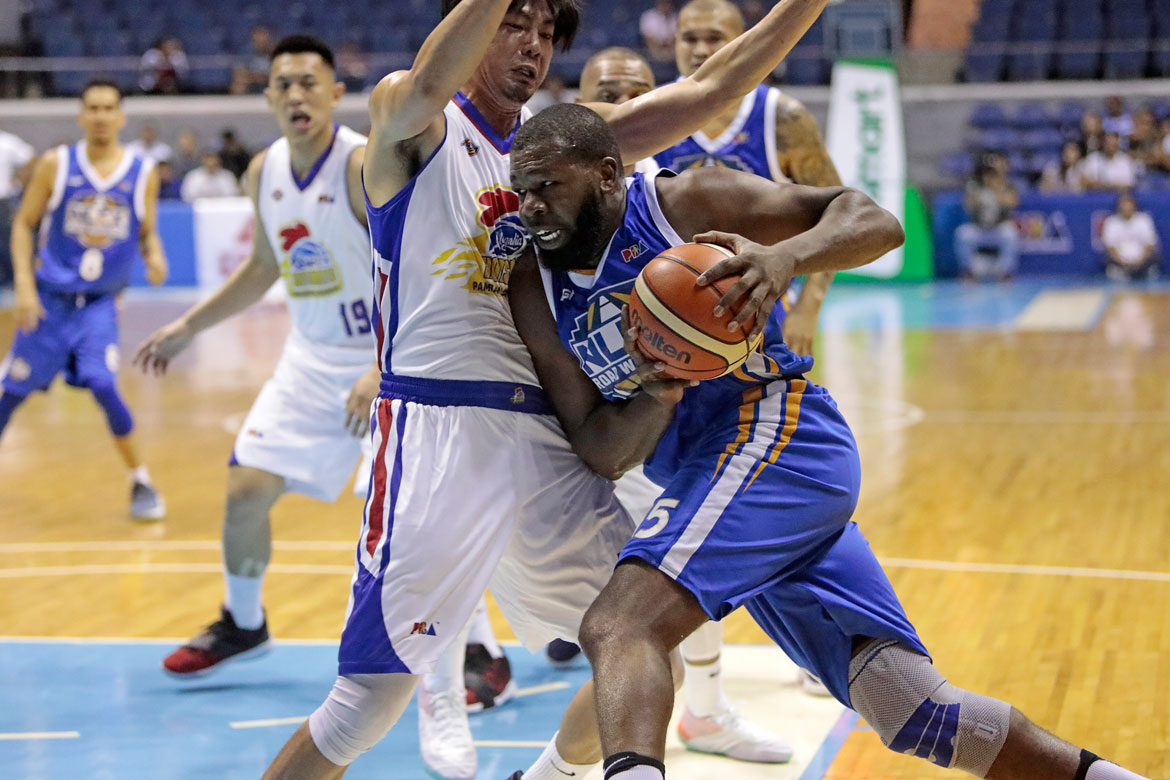 It wasn’t the kind of send-off that Olu Ashaolu had wanted.

The 6-foot-5 import – who’s about to leave NLEX temporarily as he will undergo treatment for his torn patellar tendon – and the Road Warriors received a harsh 72-102 beating in the hands of the Magnolia Hotshots, Wednesday night.

The defeat thwarted NLEX’s bid for a 3-0 start in the 2018 PBA Governors’ Cup. And for Ashaolu, who was the lone double-digit scorer for the Road Warriors with 21 points along with nine boards, things simply did not go their way.

“We just didn’t have it,” he rued. “They had it going today. Our defense wasn’t where it should’ve been, our shots weren’t falling. Sometimes it happens. Sometimes you just don’t have it, and they unfortunately had it.

Wednesday evening’s meeting with the Hotshots marked their third outing in six days. The Road Warriors could actually say that fatigue played a huge factor in the loss, but Ashaolu doesn’t want to pin the blame on fatigue alone.

“I don’t wanna blame fatigue, you know, we played three games in six games, I dont wanna blame it on that,” said the 30-year-old Nigerian-Canadian.

Ashaolu may have had a sour night, but he won’t be going home with his head hanging down. After the match, Ashaolu was looking for Hotshots’ new reinforcement Romeo Travis, whom he had watched growing up.

Travis, 33, is part of the the celebrated St. Vincent-St. Mary high school team that featured none other than NBA megastar LeBron James.

“I watched him growing up. But I’m sure everyone back home was watching LeBron when he was in high school – he was part of LeBron’s high school team. I watched him play on national television,” said Ashaolu, beaming.

After a chat with members of the press, Ashaolu and Travis met each other in the dugout of the SMART Araneta Coliseum and spoke with each other briefly – they even exchanged phone numbers, apparently. 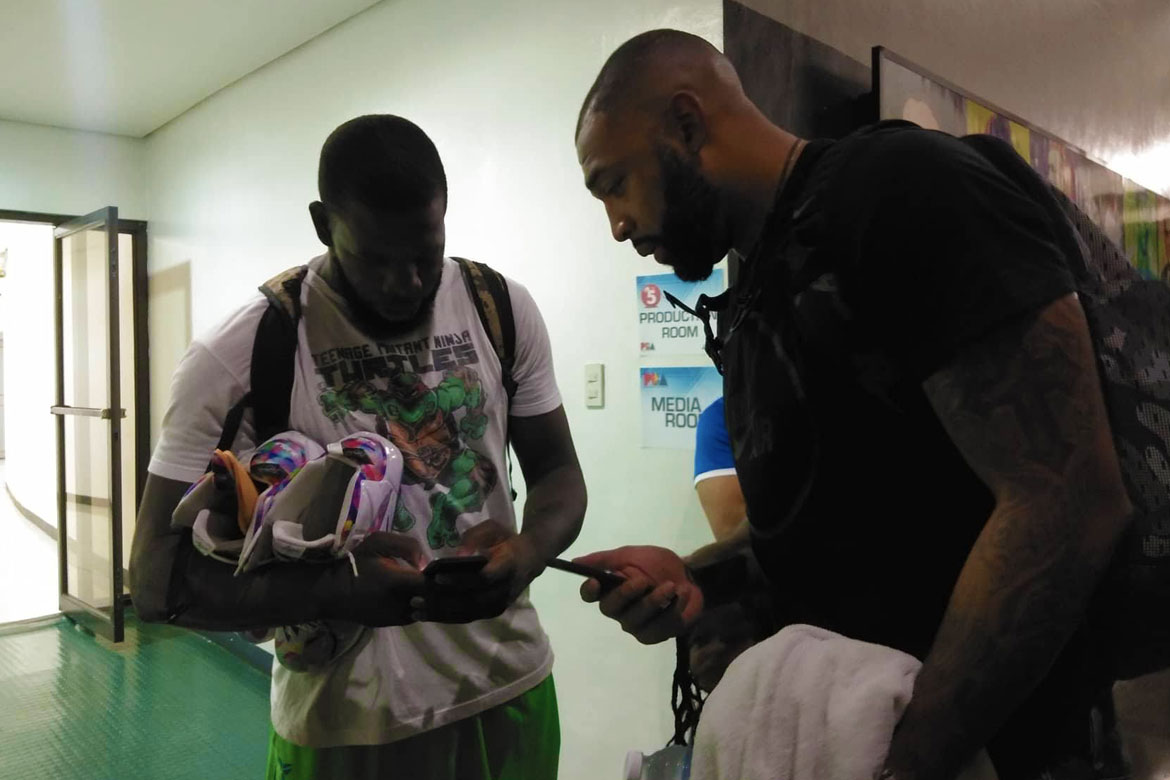 And Ashaolu will go home with a pair of Nike LeBron 12 EXT Fruity Pebbles from Travis himself – a send-off present until he comes back.