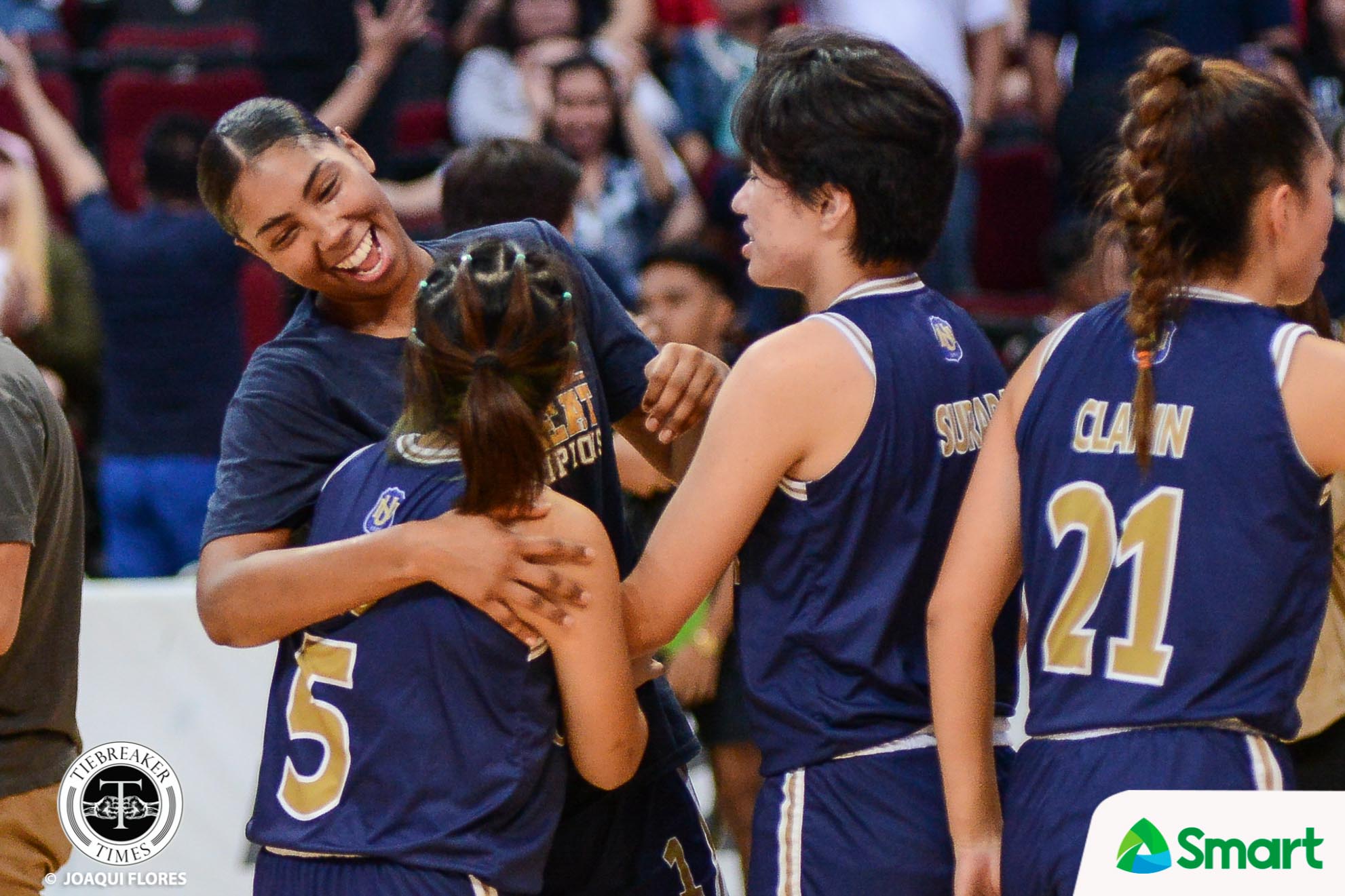 There was much excitement when Kelli Hayes joined National University for a one-and-done stint.

And she justified the hype.

After laying low in the elimination round with averages of 9.85 points, 2.54 rebounds, and 2.38 assists per game, the 6-foot guard out of UCLA stepped up when Jack Animam in Game One of the UAAP Finals. She posted 16 points, four rebounds, two steals, an assist, and a block to lead NU to a tight 70-65 win over UST. 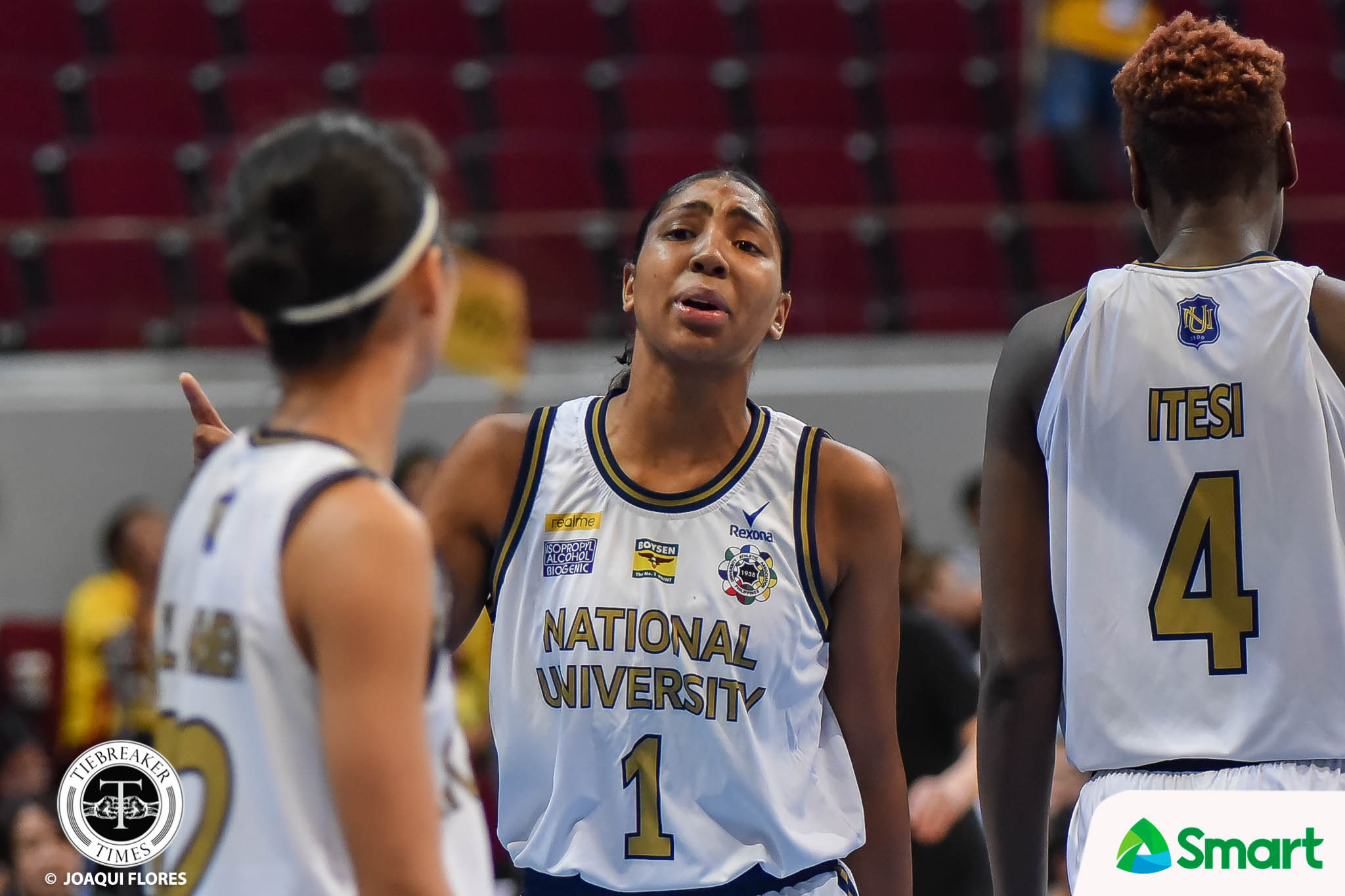 “It means a lot, being here, having the opportunity to be a part of this program, being a part of this legacy that has been established well beyond me being here. But also being able to lead these girls in spite of Jack being here,” she expressed.

“Having everyone step up, I had to step up more because Jack has a big load to carry and I think everyone stepped up.”

They first survived UST’s best shot in Game One. Then the Lady Bulldogs laid waste to the Growling Tigresses in Game Two to win the school’s sixth straight crown and go to 96-0.

And it was definitely a sweet 24th birthday for Hayes.

For Hayes, though, she did not expect that her first taste of gold in her motherland.

During her first four years in UCLA, she and the Bruins won the WNIT title while making it to March Madness in the next three years.

“I’m excited to have won a championship. I never won a championship in my four years in the States, so I finally one won and undefeated. So it feels really good being here, and just having the relationship that I have with these girls is really exciting to be here with them. “