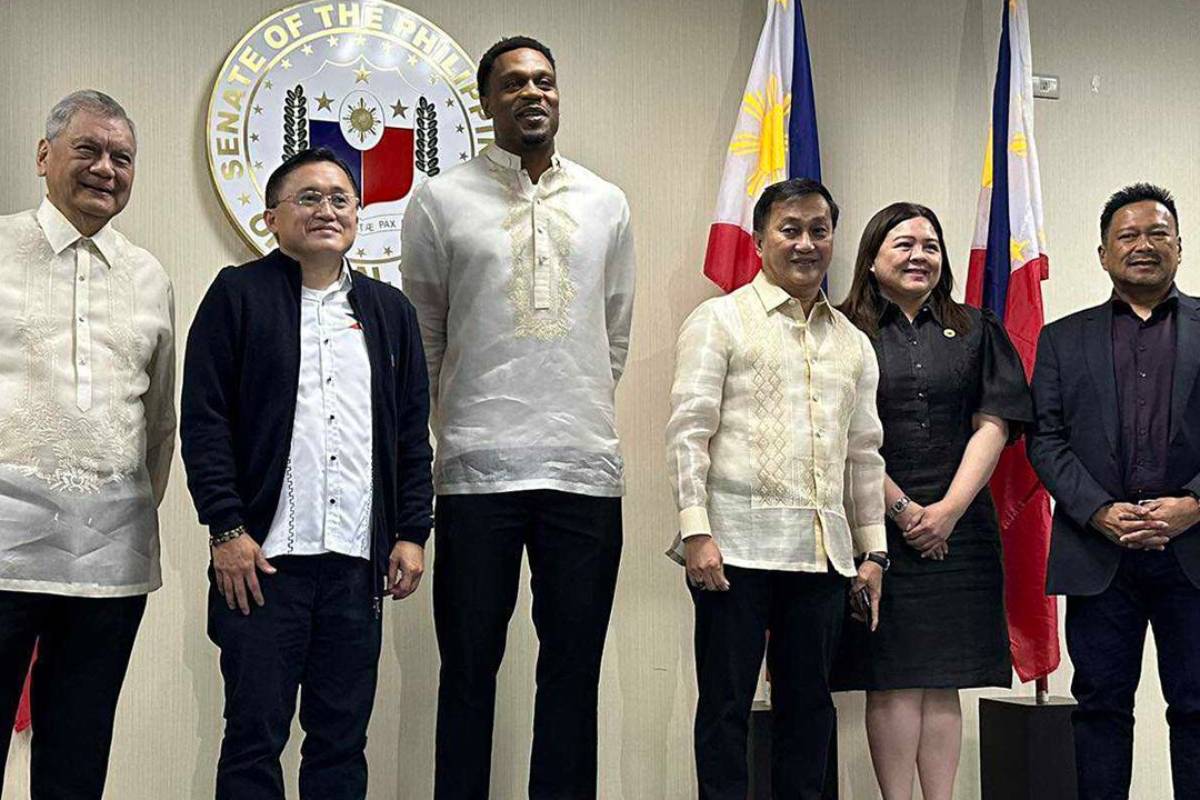 Fast forward to 2023, the 6-foot-6 native of Tifton, Georgia is not just being considered one of the greatest imports to grace the Philippine Basketball Association as he is now a full-fledged Filipino.

Yes, the long journey to gaining Philippine citizenship for Brownlee came to an end on Monday after taking his oath of allegiance to the country.

But at the age of 34 years old, is it too late for Brownlee to serve as naturalized player for Gilas? Well, current Gilas and Ginebra head coach Tim Cone doesn’t believe so.

In fact, the best has yet to come for Brownlee, who went undrafted in the 2011 NBA Draft. 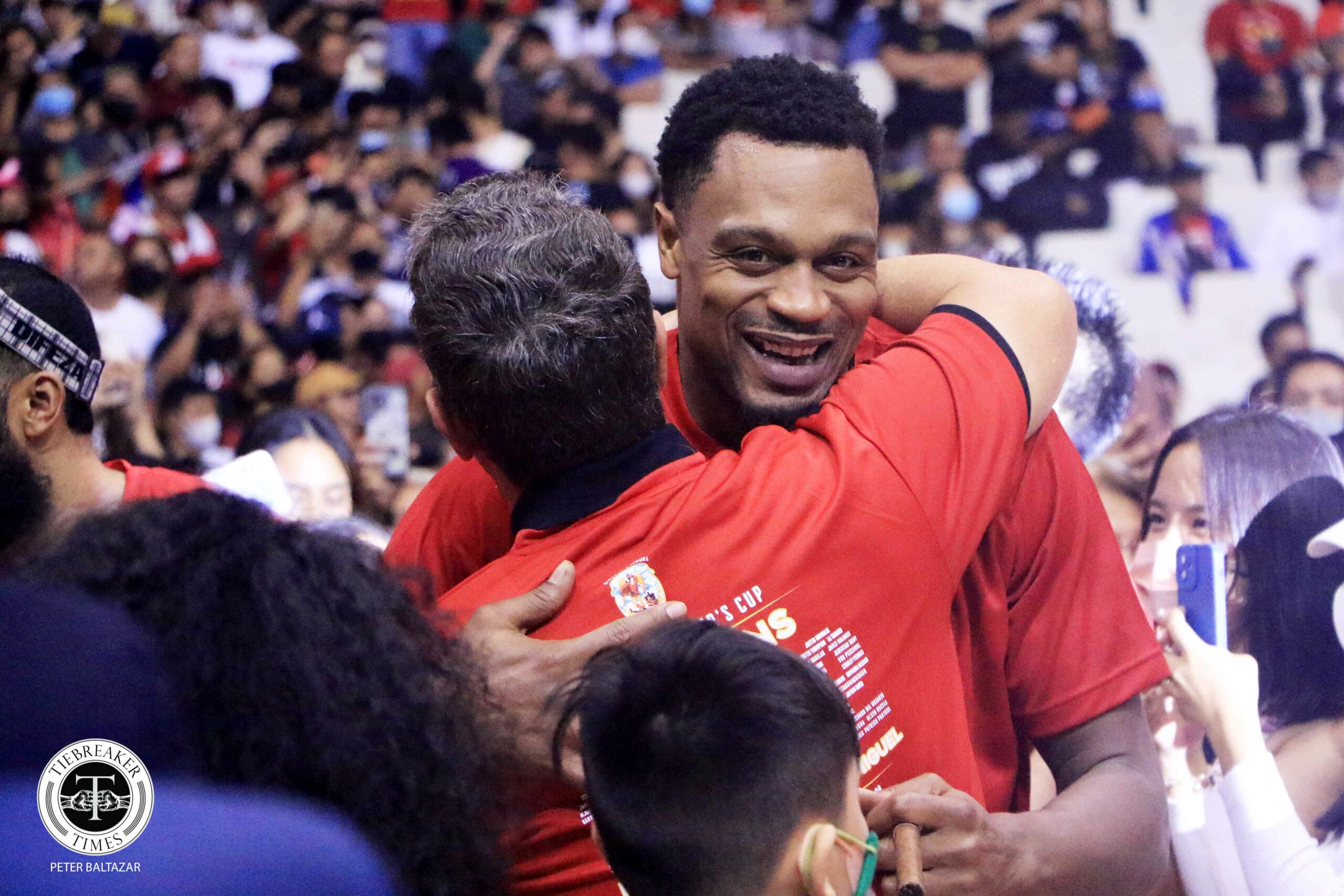 “Yeah, well, you know, the journey’s still ongoing for Justin. This isn’t an end for him.

“I know he’s so excited about that. Again, I want to emphasize, he understands that he is the backup to Jordan Clarkson, and if Jordan’s available, he will most likely be the guy. But Justin is just so happy and honored for the opportunity to represent the country and to play. So, to me, this is not the end for him. Winning tonight, this is just still the beginning for him,” he continued.

Serving as backup to Clarkson is not a bad thing at all.

As an NBA player, the current Utah guard will only be available during the summertime. FIBA, meanwhile, has three windows a year and, as well as, continental and regional meets.

So in all likelihood, it’s gonna be Brownlee and Angelo Kouame taking turns in playing for Gilas for the next few years.

Barring any hindrances, Brownlee will make his Gilas debut come Window 6 of the 2023 FIBA Asian Qualifiers.

And it’s going to happen at the Philippine Arena — the place where Brownlee and Ginebra tore the roof off on Sunday — as they go up against Lebanon on February 25 and Jordan on the 28th.

Despite Brownlee having played in the G League, Italy, France, and Lebanon, Cone knows that FIBA basketball is a different animal.

It’s the experience that he will gain in those games that will not only make Brownlee a better player but also a better human being.

“He’s still got a whole new career ahead of him, playing for the national team, and I think that’s so special because he’s a special guy. He deserves it. He’s not only a great player — he’s a great representative,” said Cone about Brownlee, who was shown no signs of slowing down, especially after putting up averages of 32.14 points, 11.43 rebounds, 7.0 assists, 2.42 steals, and 2.0 blocks in Ginebra’s epic seven-game saga against Bay Area.