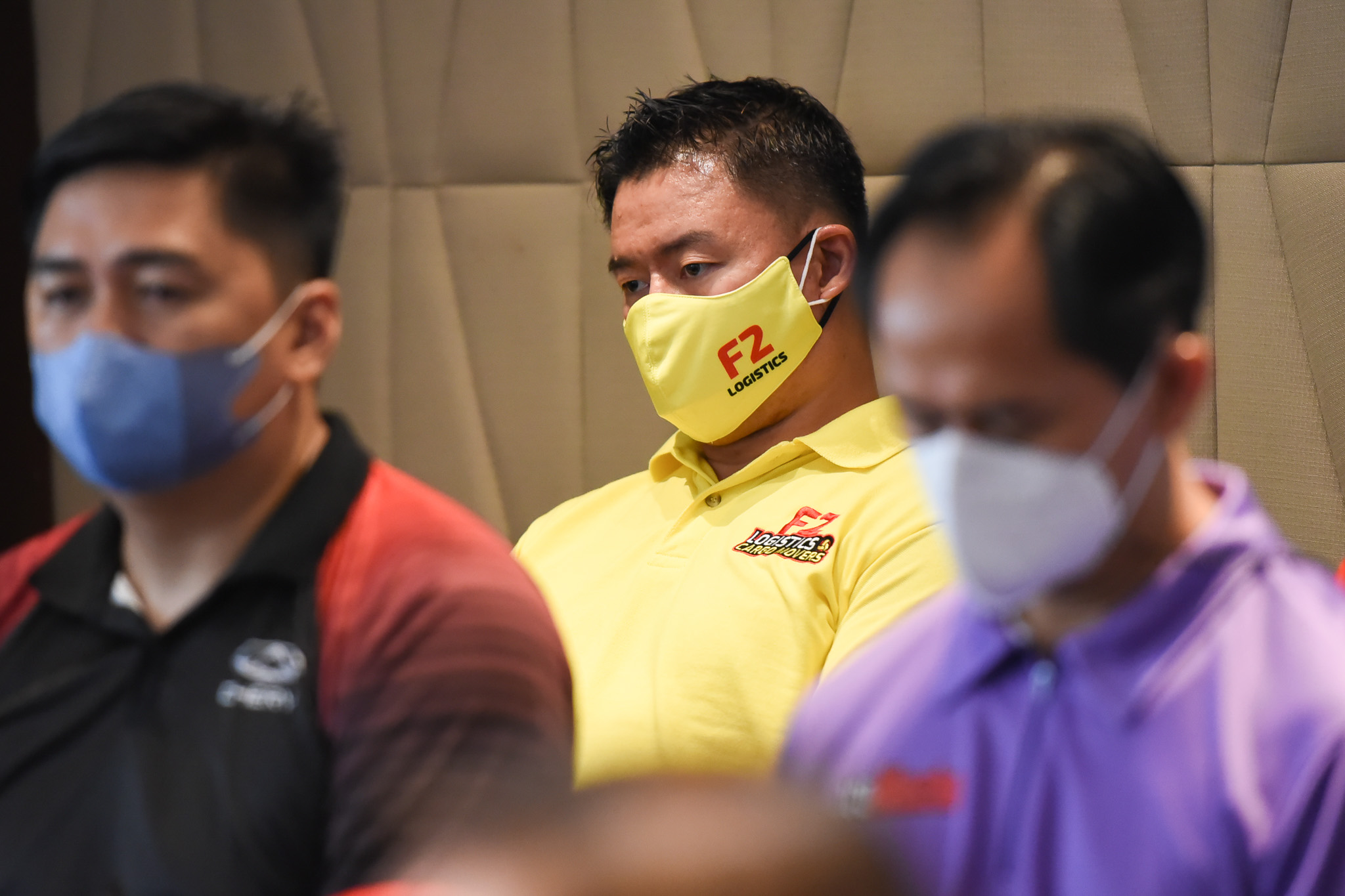 Benson Bocboc will once again call the shots for F2 Logistics.

This means that head coach Ramil De Jesus, who already skipped the Open Conference last March, will not be on the sidelines when the Cargo Movers return to action for the league’s season-ending conference. 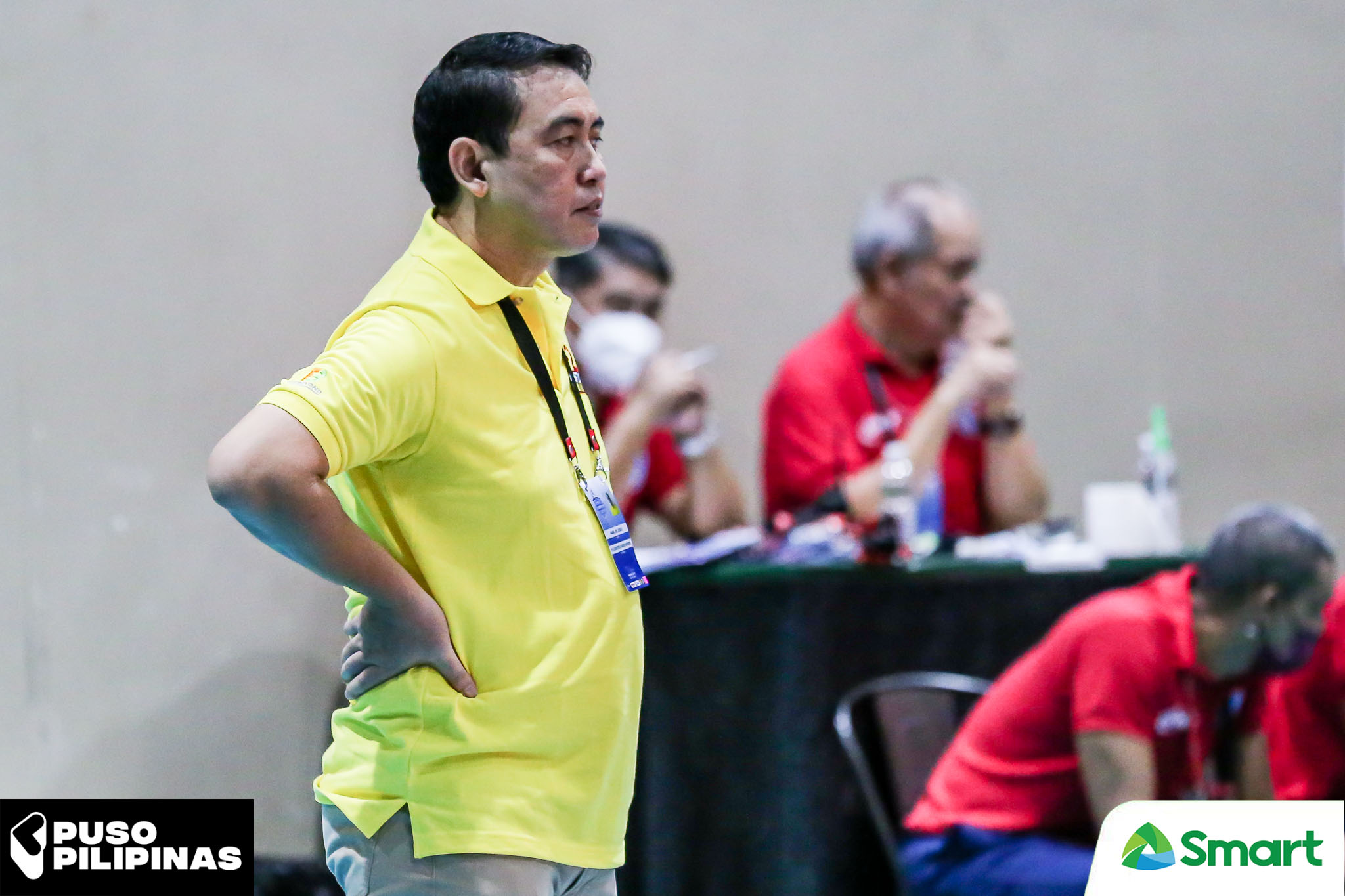 Now on his second consecutive stint as head coach, Bocboc said that he is very happy with what he is seeing from the Cargo Movers considering that they only started practice just a week ago.

While he admitted that the team still has a long way to go before reaching tip-top form, the long-time De Jesus deputy is confident that their familiarity with each other, especially with American reinforcement Lindsay Stalzer and the returning Kalei Mau, can help them move forward.

Aside from Stalzer and Mau, Bocboc is also looking at new recruit Ivy Lacsina to provide immediate impact for the Cargo Movers this conference.

“Maganda, maganda yung pinapakita ni Ivy. Malakas, kung tutuusin kumpleto siya as an offense and defensive player which is good. Marami tayong middles sa ngayon, we have five but she’s so far number one ngayon sa team in terms of function,” he shared.

#ReadMore  Franz Pumaren on youth team stint: 'If only schools were able to sacrifice their games'

After skipping the Invitational Conference, Bocboc and F2 Logistics will finally get their first taste of action when they take on a revamped Chery Tiggo side on Tuesday at the PhilSports Arena in Pasig.

“Of course, sa pagkakaalam ko maraming changes sa Chery specially sa middle pero the key players are still there and of course we have to look into the import kung papaano pero we have to do that real time, on the spot kasi wala silang prior match so doon natin makikita yung adjustments na gagawin natin.”