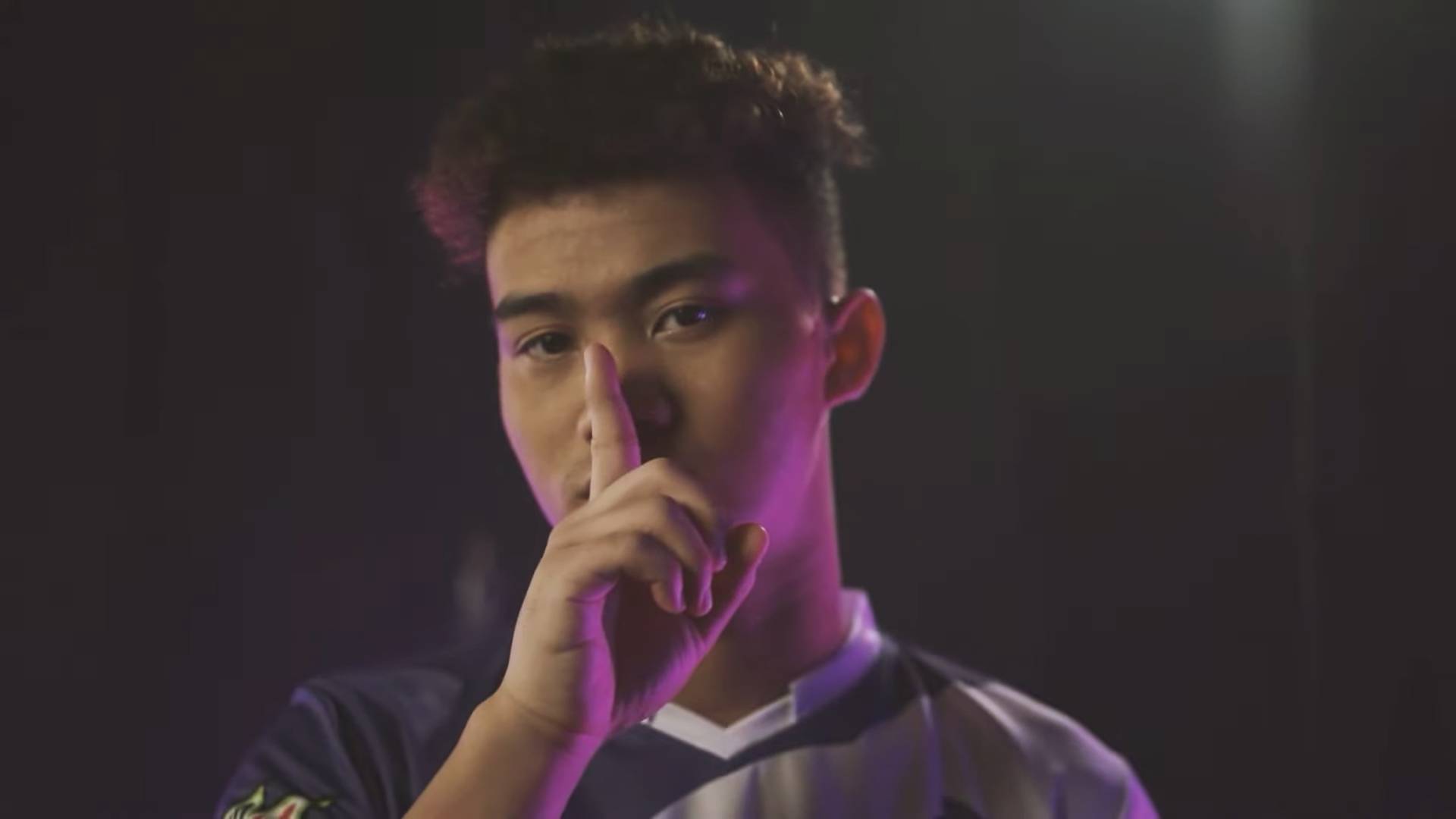 Benedict “Bennyqt” Gonzales surprised everyone on Sunday evening after playing Argus, a hero that has not seen action in the professional ranks, in the Game One of ECHO’s week five matchup against TNC.

And well, let’s just say that the Dark Angel made quite a splash in its Mobile Legends: Bang Bang Professional League-Philippines debut.

Bennyqt, through the help of Rion “Rk3” Kudo’s Rafaela and Christian “Rafflesia” Fajura’s Grock, snowballed early in Game One to lead ECHO’s 20-11 Game One stomp of TNC.

The 20-year-old gold laner out of Cavite put up an impressive 6-1-8 KDA line in the victory – giving Argus a winning debut in the premier Mobile Legends league here in the country.

According to Bennyqt, he came into the match well-prepared on the hero. He played Argus multiple times during ranked games and scrimmages which is why he’s very confident to use the hero despite its previous non-appearance in the league.

“Bale para sa akin po, hindi naman po basehan ‘yun kung may gumamit na ba dati or wala,” added the versatile pro, who has been known to use non-meta heroes in the past seasons such as Bane and Martis to name a few.

ECHO, who currently sits at the fourth spot tied with RSG PH, will go up against Nexplay EVOS on Friday at 6:00 PM.

#ReadMore  Back in jungler role, Raizen gains confidence back as well
In this article:Bennyqt, Echo, MPL PH Season 8