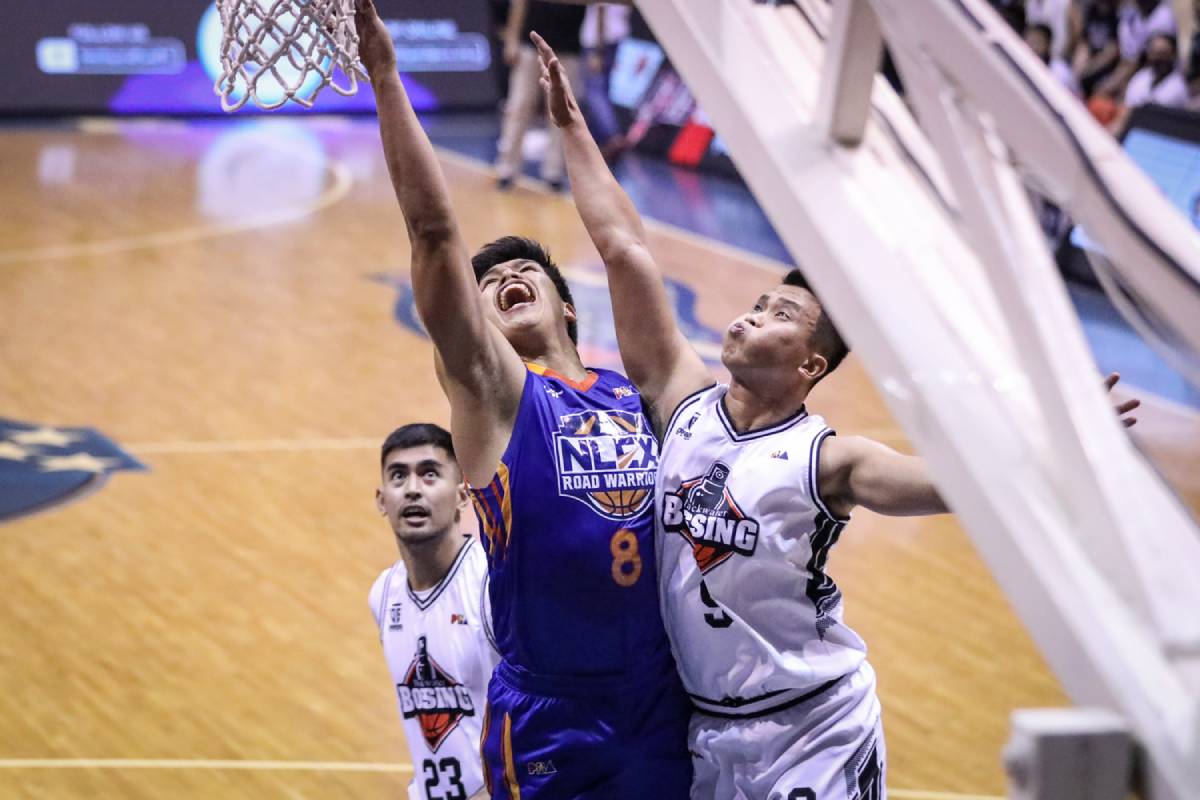 The Blackwater franchise has seen an impressive turnaround in the ongoing 2022 PBA Philippine Cup – from being a cellar-dweller in previous conferences to now having a chance to contend for a spot in the playoffs.

On Friday afternoon, Yeng Guiao made sure that his NLEX Road Warriors wouldn’t fall victim to the resurgence of the Bossing in the first encounter between the two teams in this conference.

Many heads turned in a stretch that saw the Bossing win five of its first six games to start its Philippine Cup campaign.

Ariel Vanguardia’s men then dropped their last two games against San Miguel and Rain or Shine, respectively. Still, Guiao knew that they couldn’t afford to let their guards down against a dangerous squad like Blackwater. 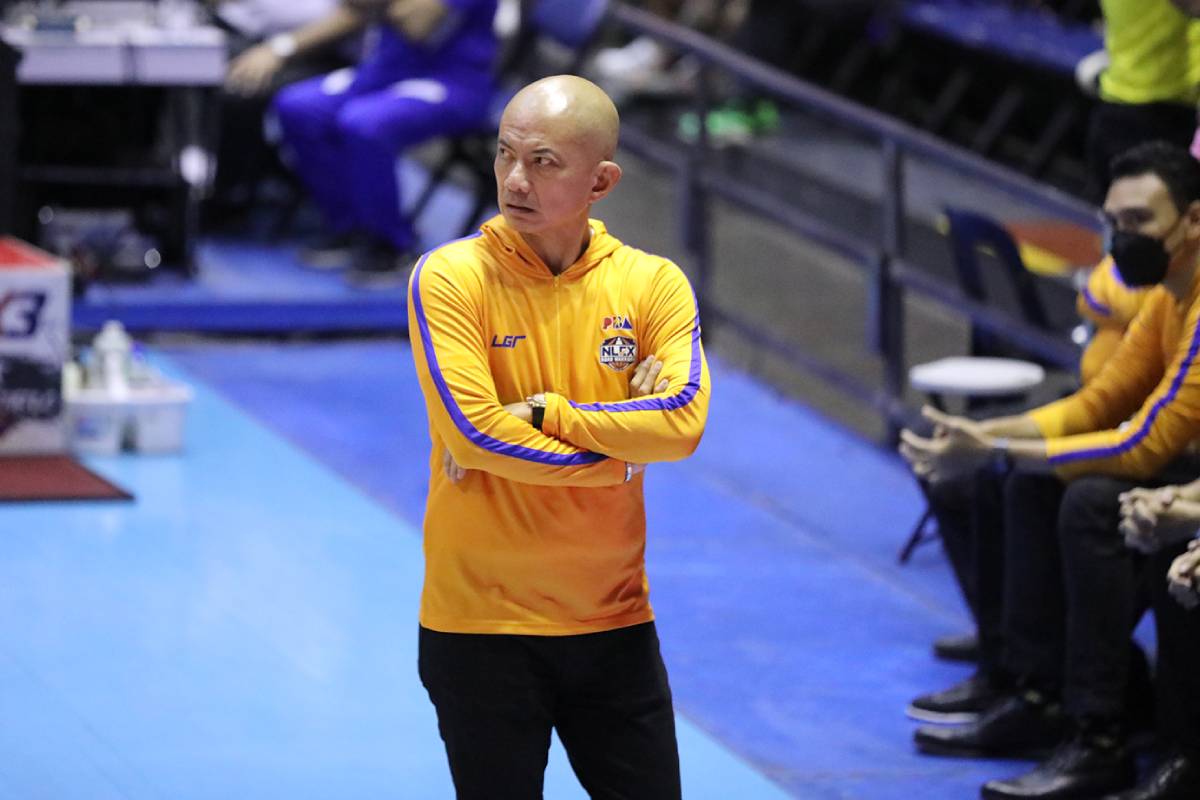 “They played really good games,” he said. “Actually parang fan na rin ako ng Blackwater sa nangyari sa kanila eh – from the losing streak to what they are right now. Iba talaga ‘yung ginawa nila so you have to respect that.

Indeed, the extra preparation bore fruit for the Road Warriors, as they dominated the Bossing right from the get-go. Defense was the name of the game for NLEX after limiting Blackwater to only two points at the end of the opening frame.

From there, they continued to build a large margin that stretched to as much as 41 before closing the game with a lopsided 98-68 victory. The win lifted the Road Warriors to a 5-5 card upon heading to their final tilt of the elimination round.

Aside from being wary of Blackwater’s capabilities, Guiao shared that their eagerness to snap a three-game losing skid motivated them to pull away with the dominant victory.

He is hoping that his team can replicate the same level of performance as they aim to close their elimination round with a win against Northport in a bid to secure a seat in the playoffs.

“Survival rin ‘to, gusto namin makarating pa sa next round.”