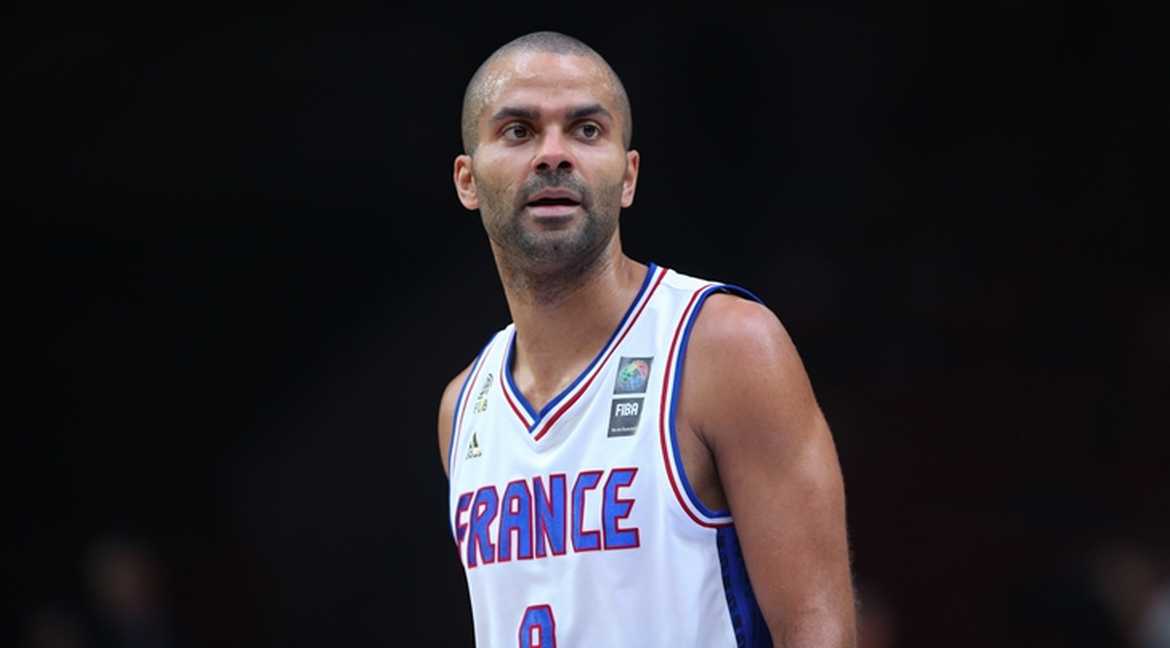 There is still a chance that small forward Nicolas Batum gets to play in Manila for the FIBA Olympic Qualifying Tournament in July this year, following his inclusion in the French national team’s 17-man initial pool.

Tiebreaker Times reported earlier this year that the Charlotte Hornets starter was unsure of his participation in the tournament, but being among the 17 players called up for the Les Bleus gives that stint a glimmer of hope.

Evan Fournier and Rudy Gobert have both announced earlier this year that they will be skipping the tournament.