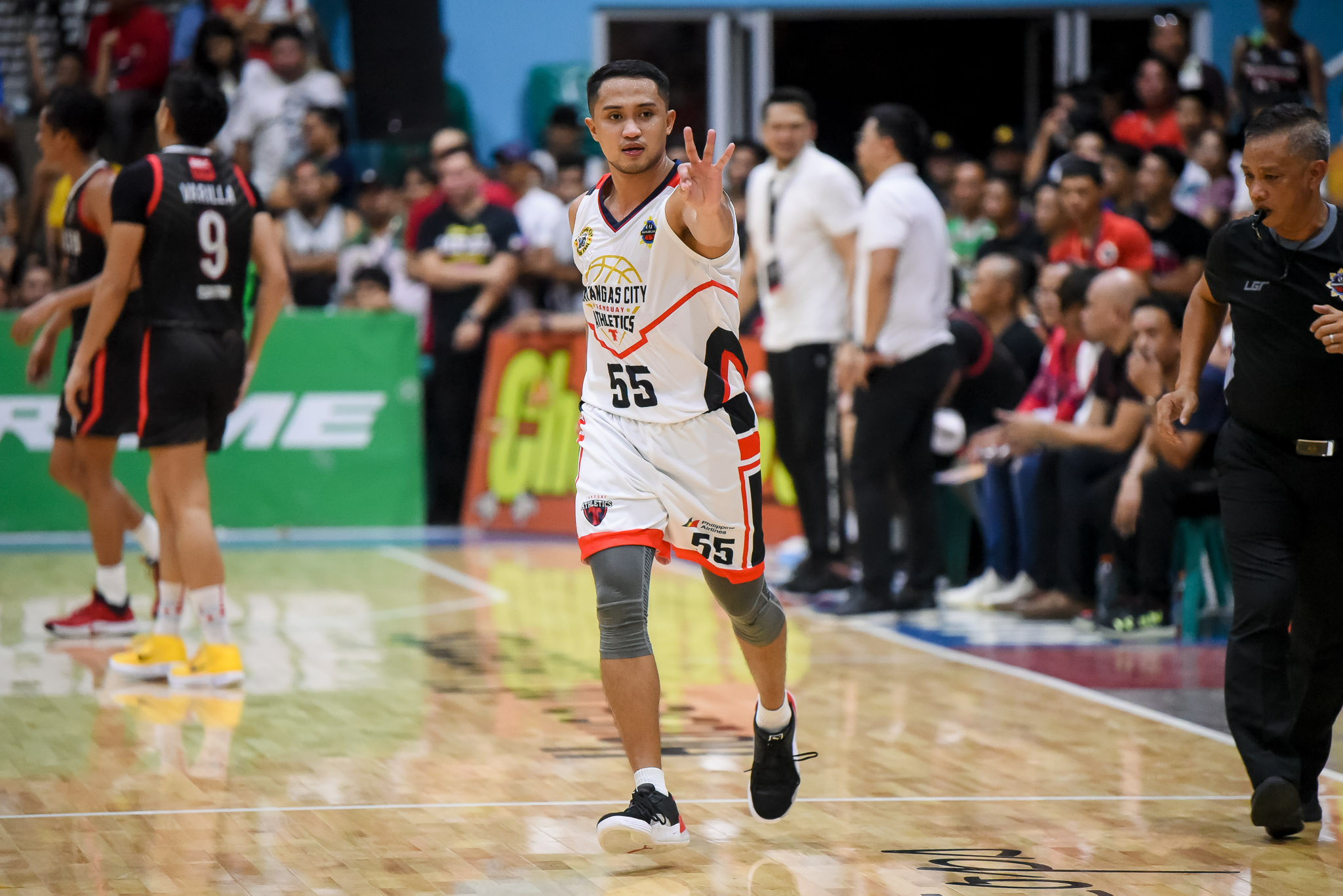 Missing four key players heading into their matchup against Valenzuela-Carga Backload Solutions, Batangas-Tanduay needed someone to take the load.

Fortunately, Ryusei Koga is always ready to take advantage of such situations, leading the Athletics to a 77-66 conquest of the home team Classic in the 2019-20 Chooks-to-Go MPBL Lakan Season at the Bahayang Pag-Asa Gym, Saturday night.

The San Beda University product posted 13 points, seven rebounds, seven assists, three steals, and a block. He was also a game-high plus-17 when on the floor.

“The last few games medyo hindi ako consistent. Ngayon inayos ko ‘yung sarili ko, I have to be consistent, I have to be tough going to the playoffs,” said the 5-foot-9 playmaker.

Batangas missed Rey Suerte and Jaydee Tungcab due to Gilas duties, while Jeff Viernes had to attend to his coaching duties in Malaysia. Also not in attendance was Jayson Grimaldo, who is still nursing a knee injury.

Head tactician Woody Co takes pride in the team’s new mantra — the ‘next man up’ mentality.

“We were without key players but we still got the win. We are creating the culture of next man up — whoever is playing, go hard lang lagi. Hopefully, madala namin hanggang playoffs.”

With the victory, Batangas moved up to a tie with Zamboanga Family’s Brand at 18-11 for fourth seed in the Southern division.

The Tanduay-backed squad has the advantage over Zamboanga, having beat them, 77-67. 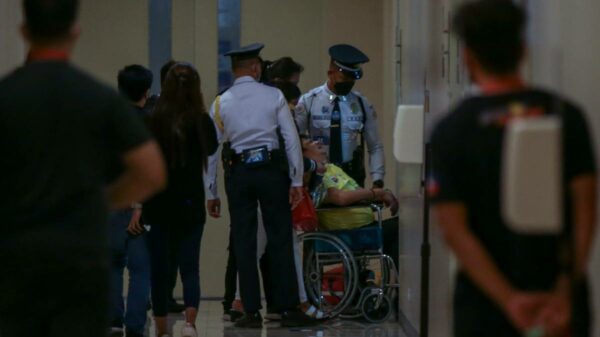 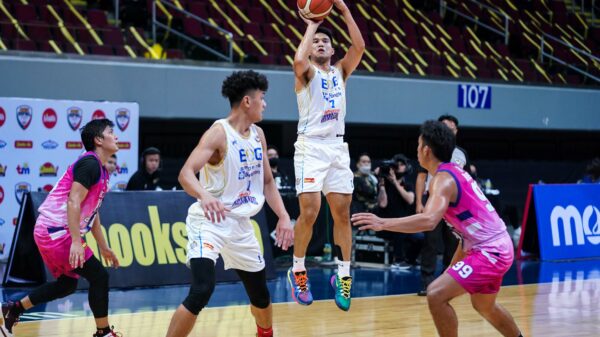 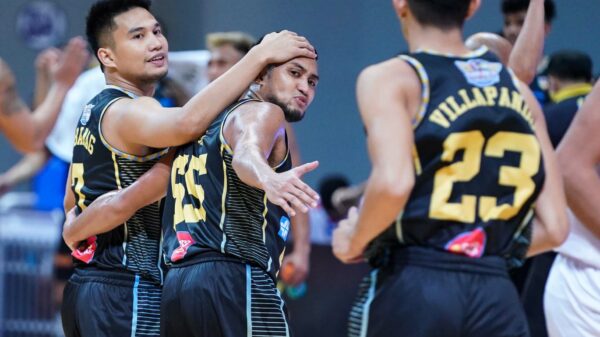 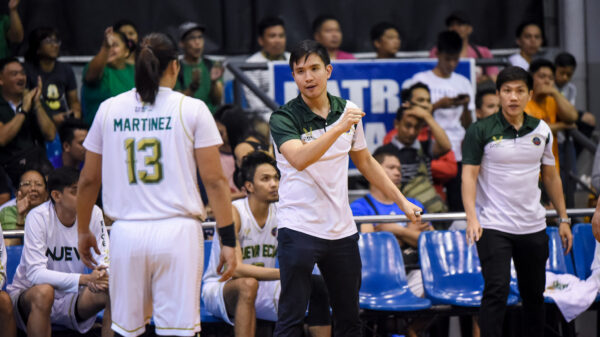