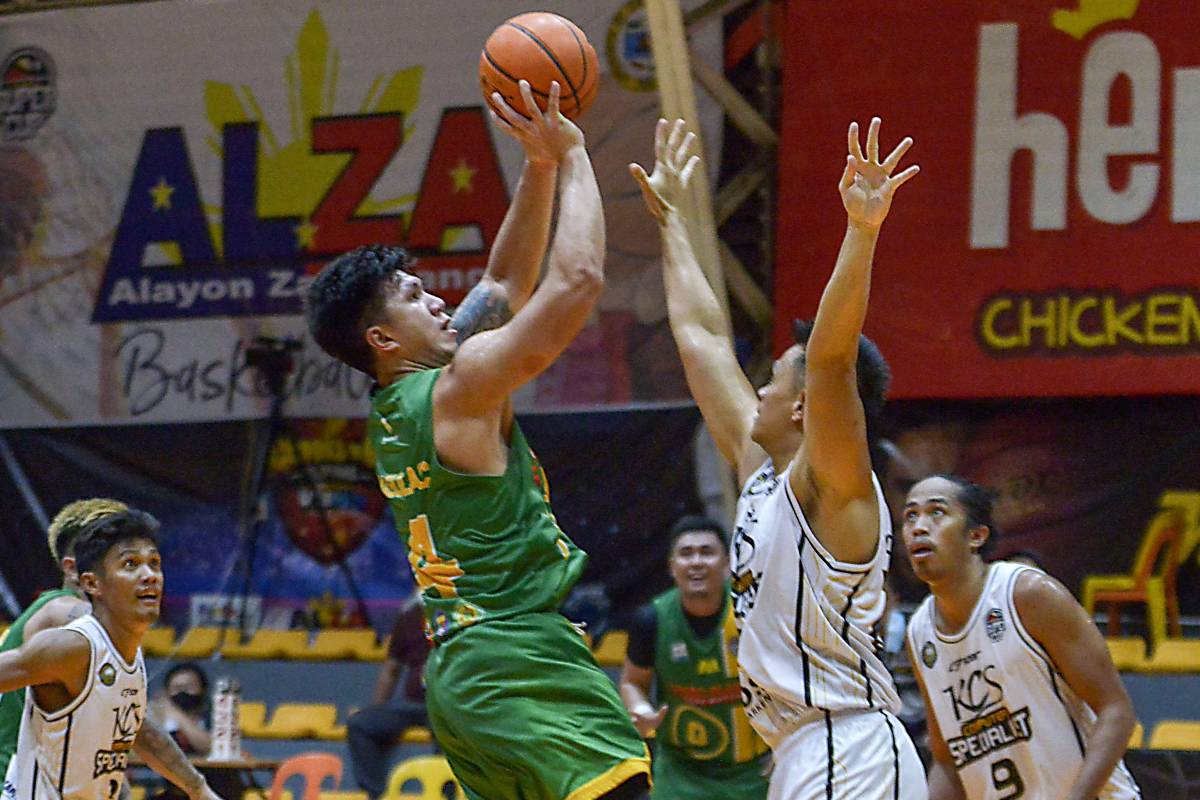 This as the Peace Riders rallied past KCS-Mandaue, 96-91, to take a 2-0 advantage in the Southern Finals here at the Pagadian City Gymnasium.

Basilan looks to complete its domination in Game Three, tomorrow at 6 pm.

Chris Bitoon’s layup in the waning seconds of the third period capped a 14-5 Basilan blast to enter the fourth with a 10-point lead, 75-65.

The Peace Riders, though, had one last push in them. Michael Mabulac, Jay Collado, and Hesed Gabo connived for an 8-0 run to restore order with 2:31 remaining, 91-81.

The two squads then just traded baskets to give Basilan the 2-0 series lead.

“It was an ugly win, but a win is a win. ‘Yung KCS they played with character and they showed so much perseverance today,” said Basilan head coach Jerson Cabiltes.

Jonathan Uyloan topscored for the Peace Riders with 19 points on a 5-of-10 clip from deep, to go with four steals, two rebounds, and two assists.

Collado added 17 points, five rebounds, and four assists, while Mabulac had a huge double-double of 13 points and 14 rebounds.

Rhaffy Octobre bounced back from a scoreless Game One, punching in 27 points on an ultra-efficient 9-of-13 clip, alongside six rebounds, and four assists for Mandaue.