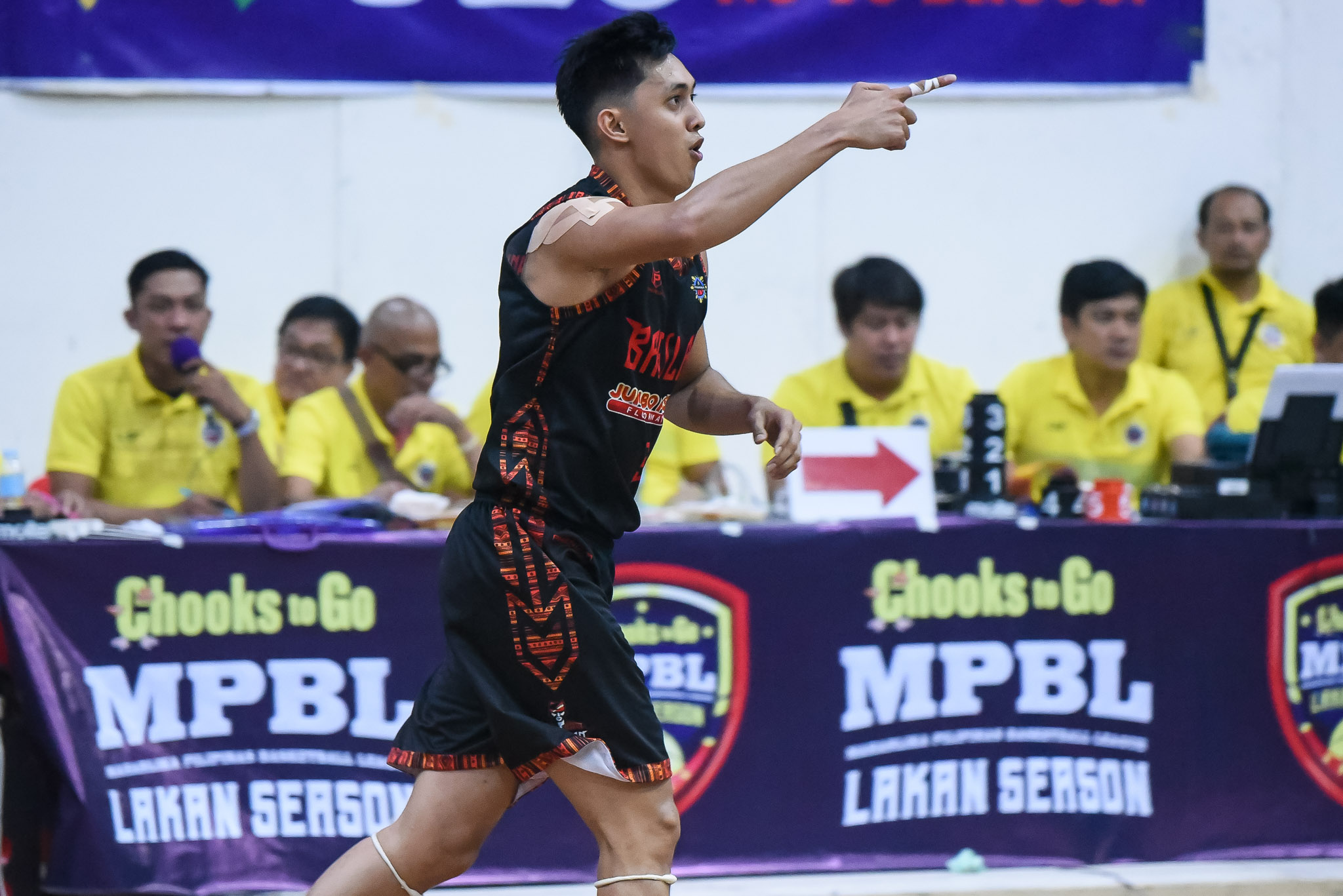 Coming from a tough loss against Bacolod last Saturday, Basilan-Jumbo Plastic bounced back with an 86-79 win over Cebu-Casino Ethyl Alcohol in the 2019-20 Chooks-to-Go/MPBL Lakan Cup on Tuesday at the San Andres Sports Complex.

It was a huge win for Basilan, as it raised its slate to 17-10 in the Southern Division. Meanwhile, divisional rival Cebu drop to ninth with an 11-13 card.

With less than five minutes remaining in the game, the troika of Rhaffy Octobre, Jaybee Mantilla, and Joel Lee Yu conspired in a 6-0 blast for Cebu to cut a once 10-point lead to just four points, 72-76.

The two teams then exchanged baskets before Allyn Bulanadi decided to pull the strings for Basilan. Up by six points, the 23-year-old Gilas pool member drained a mid-range bucket with 1:21 left to help the Steel take an 84-76 cushion.

He then dished a pass to Cris Dumapig, who converted a one-hander to stretch the lead to 10 points with 37.82 seconds to take the fight out of the Sharks.