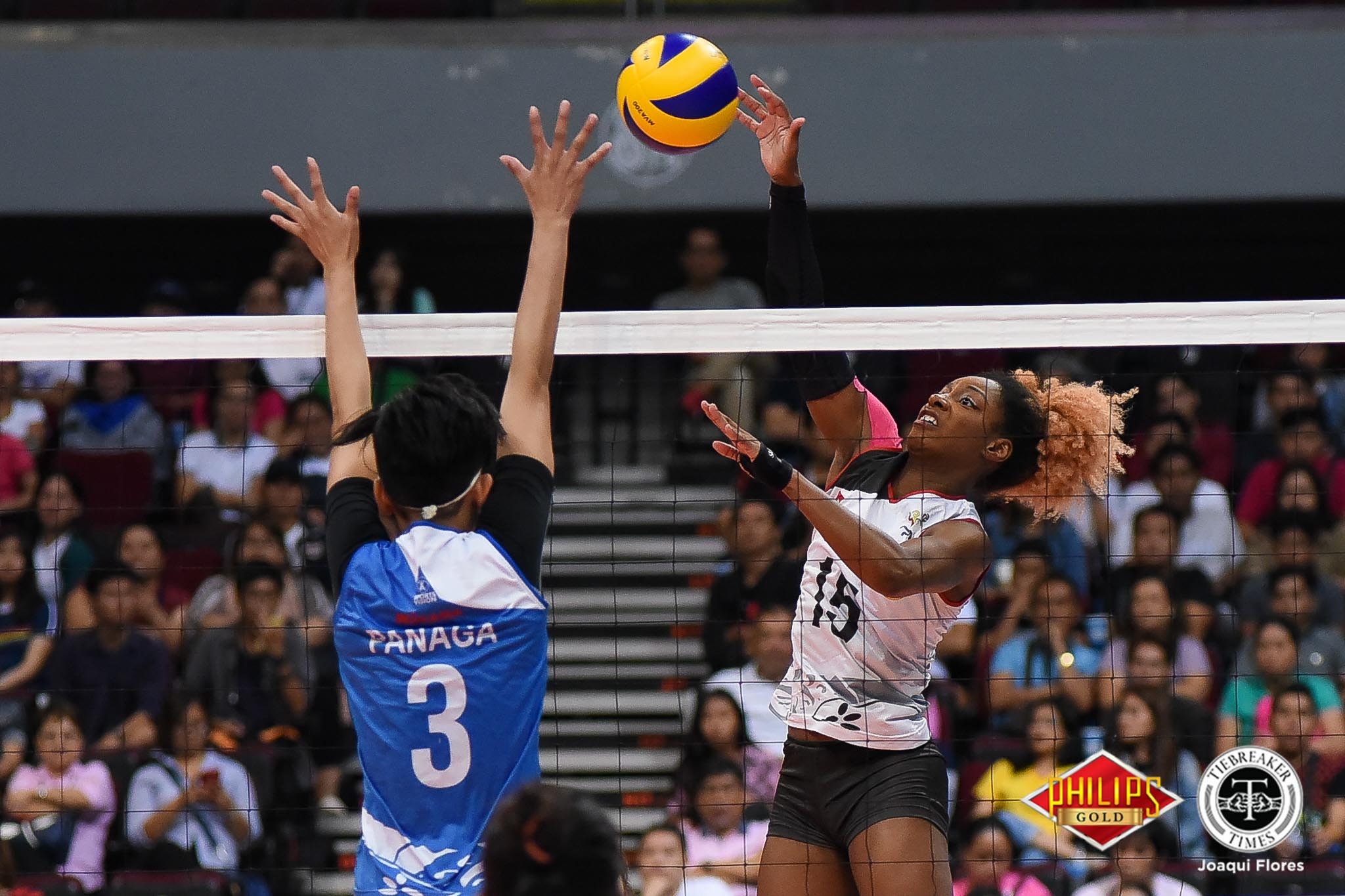 BanKo can claim third place without having to go to a third game if the Creamline Cool Smashers close out their championship series against PayMaya.

The Perlas Spikers, after dropping a close first set, adjusted their lineup and easily took the next three sets.

BanKo out-attacked Pocari Sweat, 56-37, and gave up a season-low 16 errors while forcing the Lady Warriors to 26.

Lakia Bright, who was given a special award for setting the league record for points earlier in the tournament, led BanKo with 27 points. Jutarat Montripilia added 19 markers.

If necessary, Game Three will be on Sunday at the SM Mall of Asia Arena.