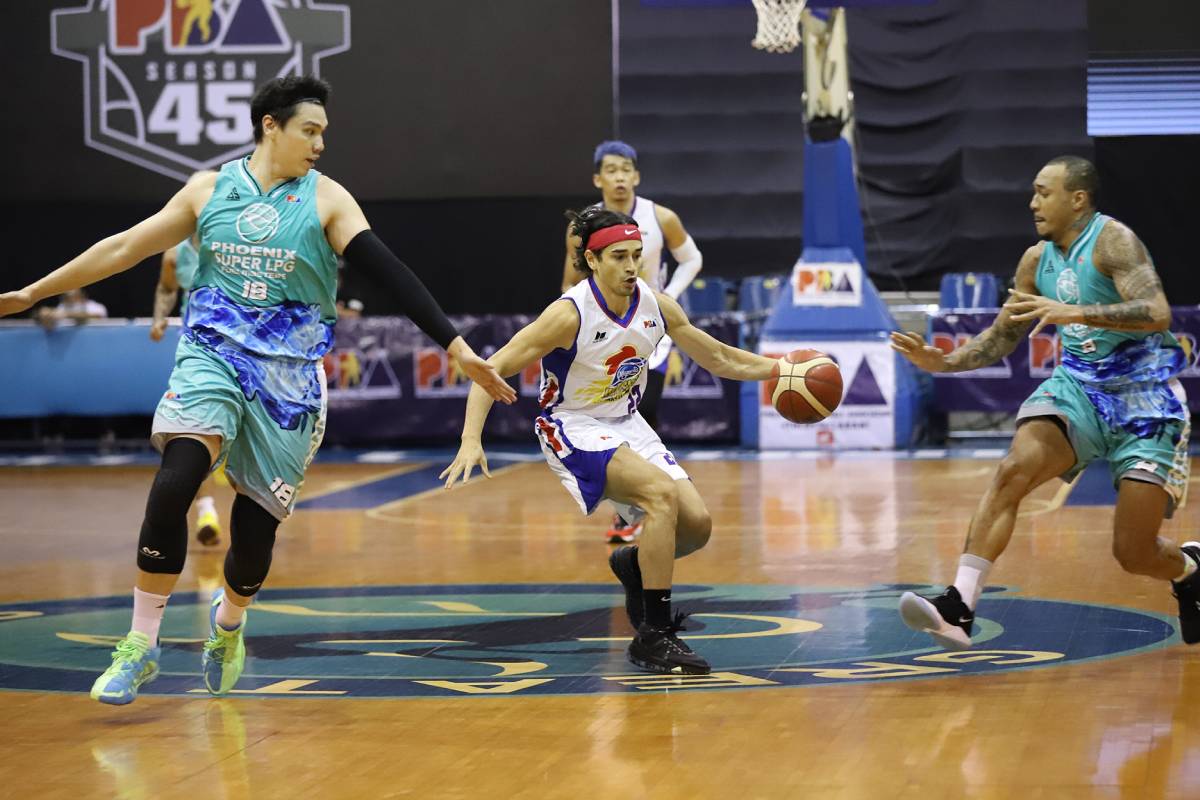 Chris Banchero has been in the PBA for the last seven years. And during that time, he was never the lead floor general.

During his five years with Alaska, the 6-foot-1 guard out of Seattle Pacific was playing behind Jvee Casio. After his trade to Magnolia for Robbie Herndon and Rodney Brondial, he shared minutes with the stacked Hotshots backcourt of Paul Lee, Mark Barroca, Jio Jalalon, and Justin Melton.

Despite his stellar play, he has only been named to the All-Star team once.

Last February 17 though, Banchero’s path changed. Magnolia traded him to Phoenix Super LPG – a team badly in need of a point guard. And when Fuel Masters head coach Topex Robinson talked to him for the first time after the trade, he made sure to challenge his new point guard.

“Chris Banchero is just an opportunity away from being a legitimate star. Now, this is his team,” said Robinson, himself a point guard during his 12-year pro career.

“When I talked to him, I told him, ‘Now you have a team that you can call your own. That position is yours, and now it’s up to you on how you are going to prove it to me.’ That’s what I told him.”

Back in the PBA bubble, Phoenix’s lack of backcourt depth ultimately led to their demise. After RJ Jazul, RR Garcia and Matthew Wright would share backcourt duties. Now, they were able to fill their hole.

For his part, Banchero feels excited to be reuniting with not just Robinson, but also Vic Manuel.

Just like in Alaska, they plan to wreak havoc come the 46th season of the big league.

“He was excited. Sabi nga niya, ‘Vic Manuel is a bucket!’

“He’s excited to have a Vic Manuel posting up, then have a shooter like Matthew Wright, and then have a Jason Perkins,” Robinson shared.